25th Economic Forum in Krynica Zdrój with participation of the Adamed

Within the framework of this year’s Forum, a debate on the “Five tasks for Poland” report was held, during which influential politicians and business practitioners shared their views on the most important reforms, the introduction of which shall both boost Poland’s economic growth and improve the standard of living for Poles. The following participants were invited to the discussion: Małgorzata Adamkiewicz, M.D., Ph.D., Chief Executive Officer of the Adamed Group; Daniel Boniecki, Managing Director of TMT, McKinsey & Company; Michał Krupiński, Managing Director of Merrill Lynch Polska; Janusz Lewandowski, President of the Economic Council of the Prime Minister of the Republic of Poland; Adam Sawicki, President of the Board of T-Mobile Polska; and Michał Sołowow, main shareholder of Synthos. The debate was chaired by Michał Broniatowski, Editor-in-Chief of the Polish edition of Forbes magazine.

The participants spoke about the results of the report prepared by Forbes and McKinsey on the main challenges which the Polish economy shall face in the next decade. The report indicates that although within over 25 years of political transformation Poland achieved economic success, this does not mean the end of changes. The panellists agreed that innovation instead of low prices, as well as investments in infrastructure and the provision of specialists are among the major challenges which the Polish economy would face in the coming decade; nowadays, without innovation it is not possible to mark your presence on the global market. In all developed countries high-tech has a considerable share and the state support focuses on this aspect. According to OECD, the most promising sectors are the pharmaceutical, IT and automotive industries. “Thanks to investments in research and development, our country has a chance to gain a lasting competitive edge in the international scene,” said Małgorzata Adamkiewicz, M.D., Ph.D.

The panellists presented their views on the most important reforms, the introduction of which shall significantly influence economic growth in Poland. According to Małgorzata Adamkiewicz, already today we should consider developing our domestic scientific staff and educate future leaders of the innovative economy. “The best specialists and young people leave Poland because they prefer to study and work in high-tech companies abroad. There they earn much better money. We should make every effort to keep them here, especially that within 10 years we will need 3 million employees. By 2035, 25% of the population will be over 60 years of age. This will pose a challenge to the old-age pension system, the health insurance system, as well as to the labour market. On the other hand, this is an opportunity for the business, e.g. telemedicine, biotechnology, and this opportunity should be grasped,” concluded Małgorzata Adamkiewicz.

For many years, representatives of the world of business and politics have been gathering at the Economic Forum in Krynica. During this event, many crucial issues for Central and Eastern Europe are raised. For years, important declarations have been made at the Forum relating to economic policies, and the participants’ debates have encouraged vital reflections on development plans for this region. 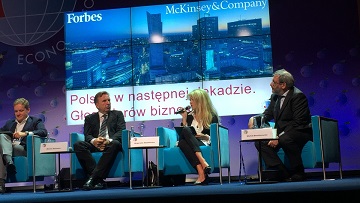 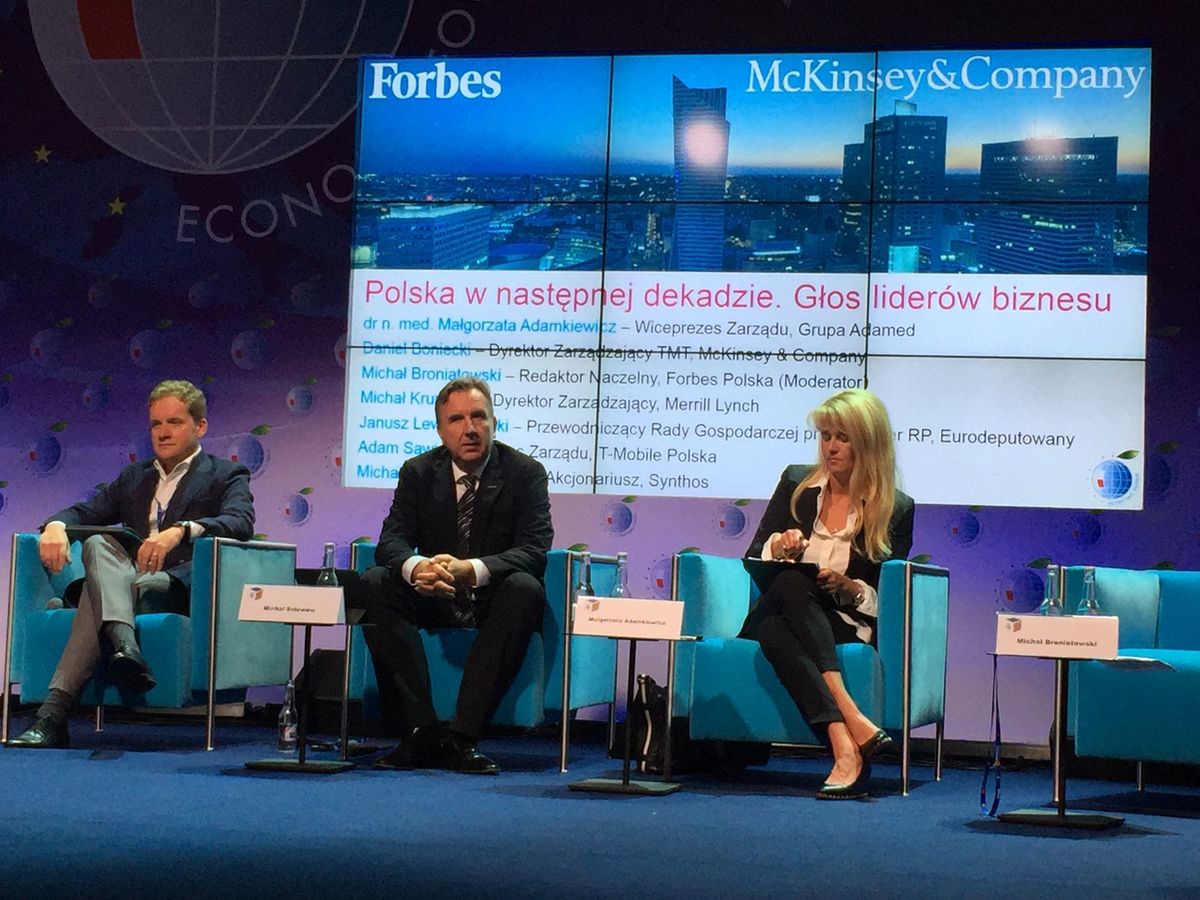 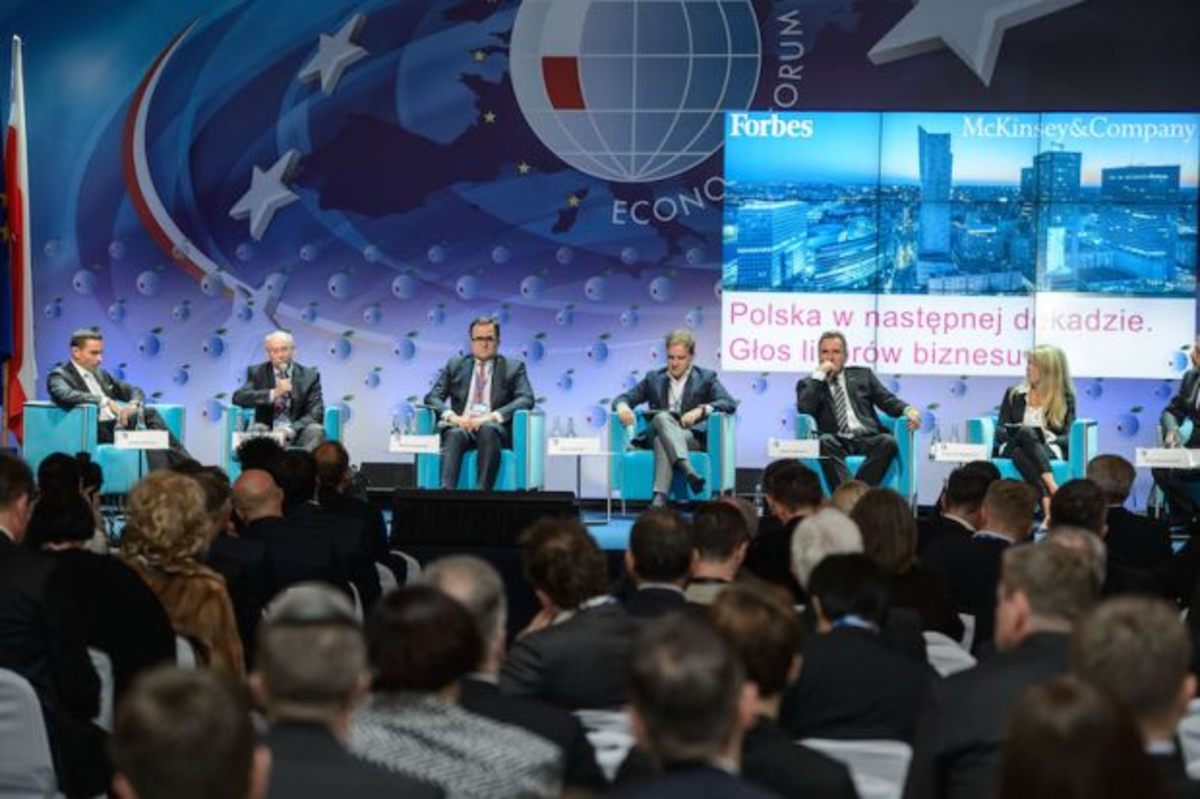 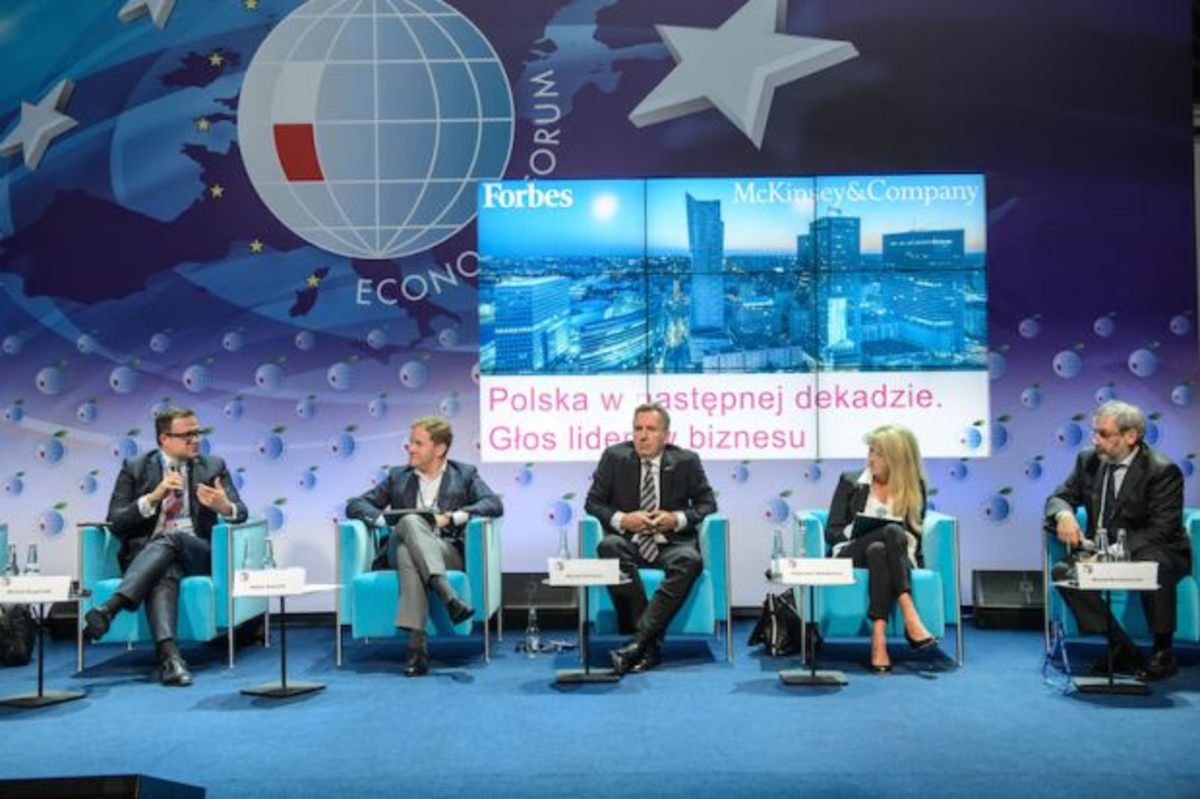 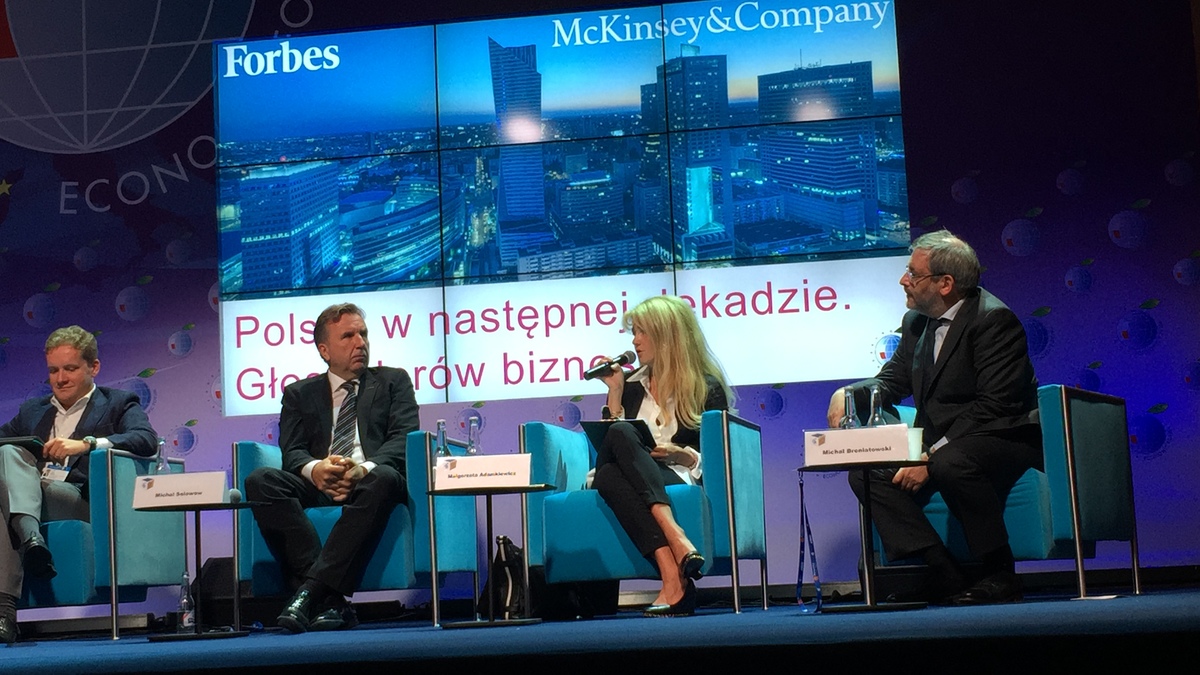