On May 21, in Warsaw, the winners were announced of the seventh edition of the Polish Business Roundtable Award. It is one of the most prestigious distinctions given to Polish entrepreneurs, and often called the “Business Oscars.” The aim of the award is to honor business people, visionaries, and social entrepreneurs for their outstanding achievements. The winners are all people who thanks to their persistence, boldness, and entrepreneurship achieve successes but also influence the surrounding social and economic reality, who are a model for others, who inspire with their attitude, and who build Polish economy by developing their enterprises.

Today, entrepreneurs create the core of the Polish economy. They are its driving force. They create workplaces and, thanks to their efforts, they change the business and our country, said Jacek Szwajcowski, the president of Polish Business Roundtable, when opening the gala.

Among the committee of the Jan Wejchert Polish Business Roundtable Prize are authorities from the world of business, science, media, politics, and members of Jan Wejchert’s family. It was them who emerged this year’s winners from almost 1000 applications.

Małgorzata Adamkiewicz, MD-PhD, granted an award in the “Vision and Innovations” category, saying, In this year’s edition of the Polish Business Roundtable Prize we decided to honor a man who used advances in technology to implement new quality and start trends on the Polish market, thanks to his vision. The prize was granted to Przemysław Gacek, the originator, founder, and the chairman of Pracuj Group. Today, his company employs almost 800 people and operates in approximately 40 countries all over the world.

The Jan Kulczyk Prize winner in the “Success” category was Zenon Ziaja, the founder and chairman of Ziaja company, the biggest Polish manufacturer of cosmetics exported throughout the world.

The Andrzej Czernecki Prize in the “Social activity – for social and philanthropic activity,” which aims to help individuals and groups with particular needs, was granted to Bartosz Pilitowski from the Court Watch Poland Foundation. Bartosz is the founder and leader of an organization supporting positive changes in the Polish System of Justice by means of conducting civic court monitoring and building Restorative Justice Centres.

The Special Prize of from the Polish Business Roundtable was granted to the editor and philosopher, priest Adam Boniecki.

The event was broadcast live by TVN24 and TVN24 BIS. 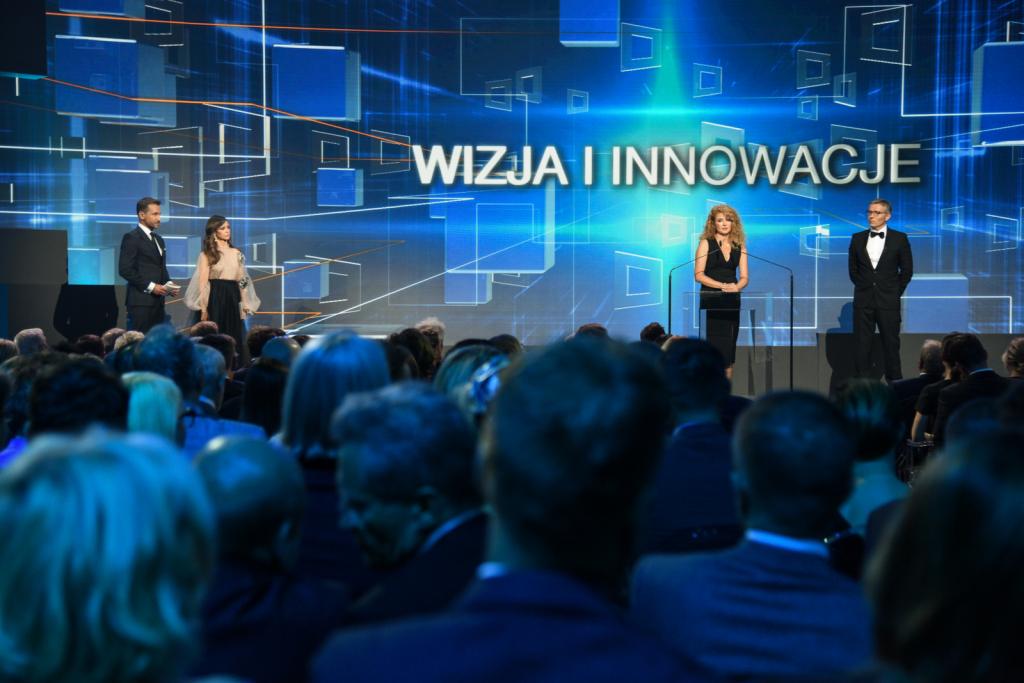 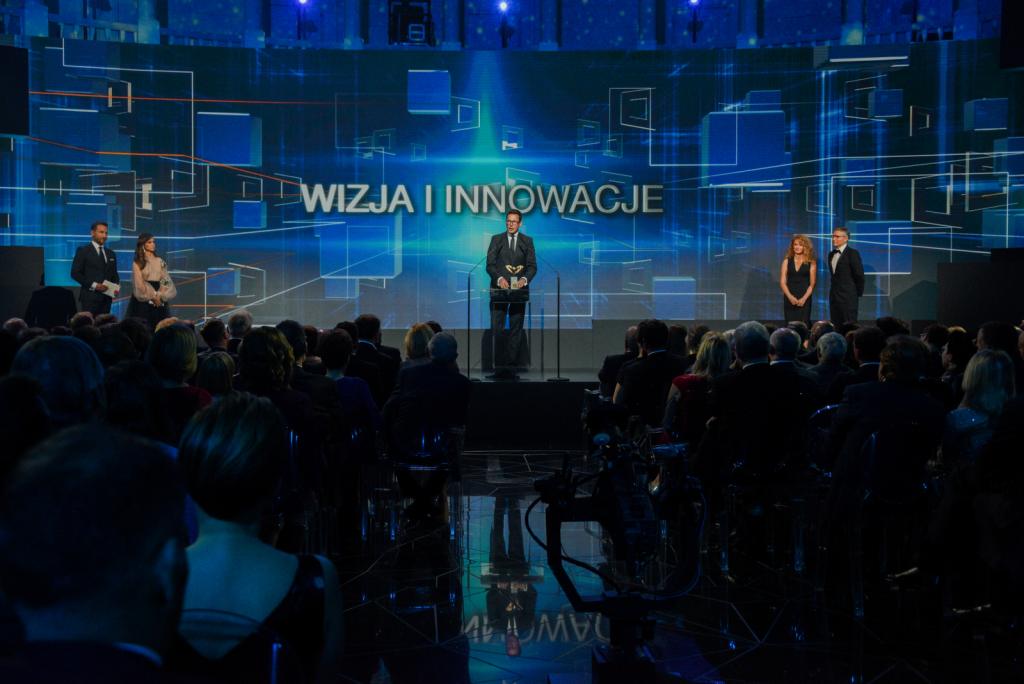