The efforts of Adamed Group have also been recognised by third-party experts. This year, the company has been awarded the Polityka CSR White Leaf and ranked second among the Socially Responsible Companies.

Adamed Group received the Polityka Award for the second time. It is awarded by the editorial staff of the weekly magazine and experts at consultancy company Deloitte in recognition among other things of business integrity, social programmes and staff management. A socially responsible way is the right way to conduct business. It builds a company, its status, reputation and trust among customers. We hope that our campaign will continue to promote these ideas every year and each year there will be more and more companies worthy of this award, said Jerzy Baczyński, Editor-in-Chief of Polityka, during the award ceremony.

The competition results have been published by the Polityka weekly . The distinction was received on behalf of Adamed Group by Anna Kosińska, CRS Project Manager.

Apart from the Polityka CSR White Leaf, the high quality of Adamed Group’s social responsibility was also confirmed by the Group’s coming second on the prestigious Socially Responsible Companies List prepared by Dziennik Gazeta Prawna, Responsible Business Forum and the firm Better. The results were presented during the official gala of the European Economic Congress in Katowice. The award was received on behalf of Adamed Group by Katarzyna Dubno, Director of External Affairs and Health Economics Department, and Member of the Adamed Group Foundation.

The 10th Ranking of Socially Responsible Companies was also announced. Experts emphasise that both rankings comprise a valuable educational tool which means social responsibility strategies can be organised and developed among Polish enterprises.

This year’s CSR Awards for Adamed Group confirm that the Foundation’s activity, the ADAMED SmartUp programme, as well as numerous educational campaigns, put the organisation at the forefront of socially responsible companies in Poland. 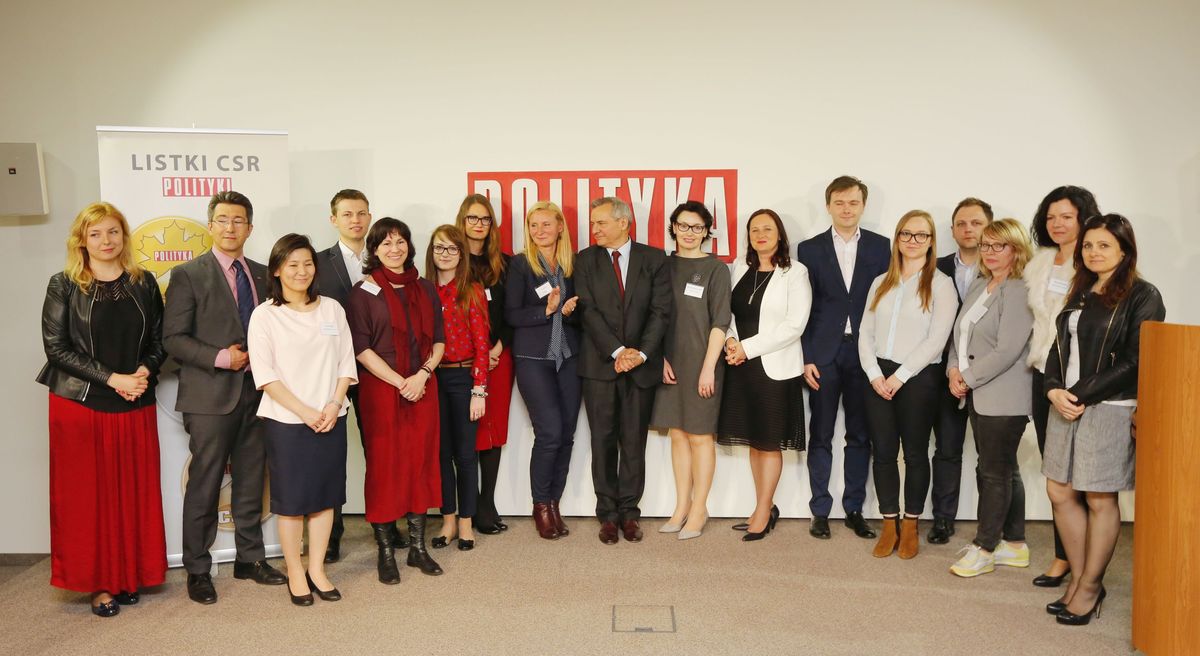 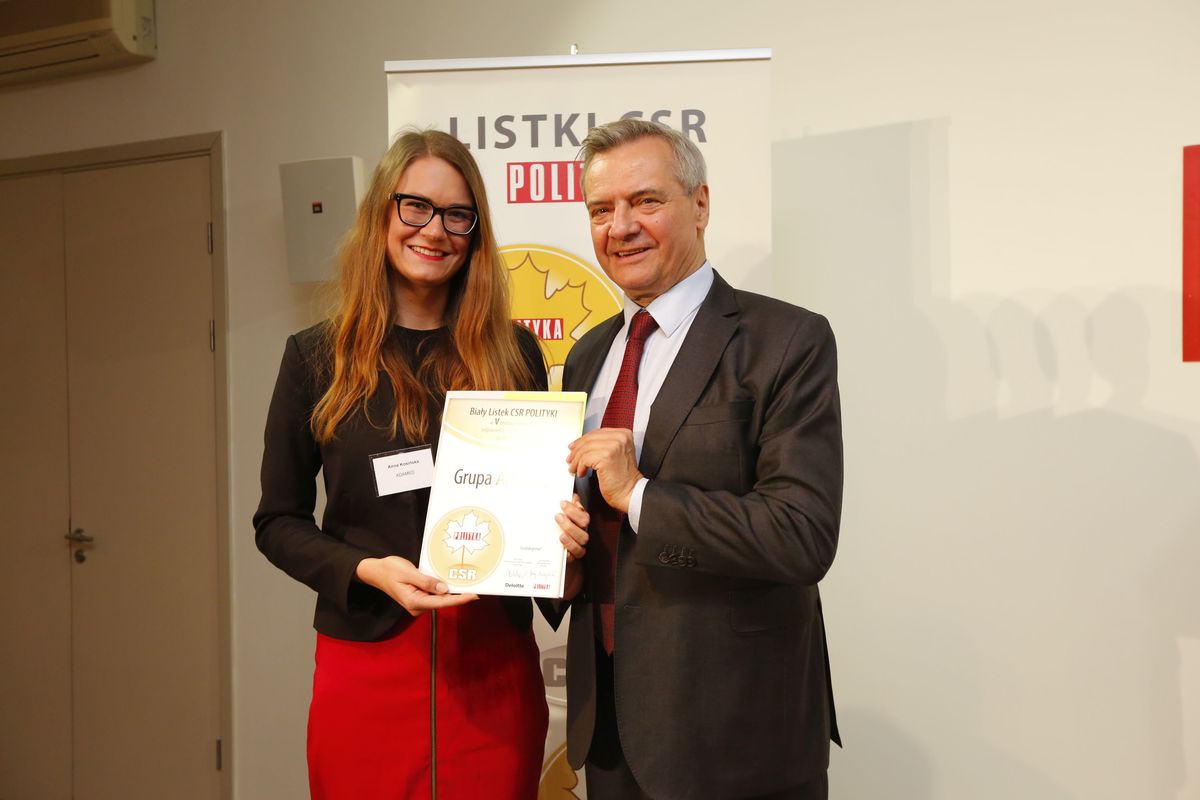 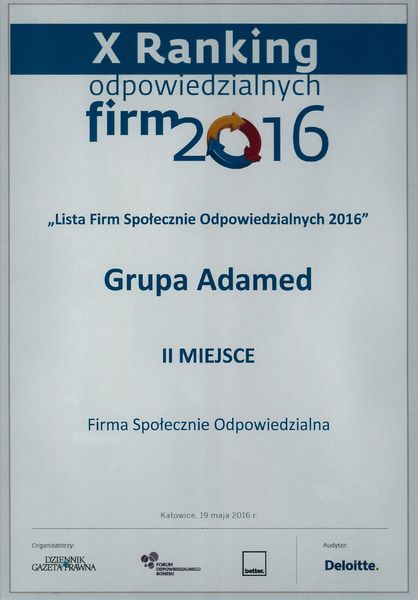 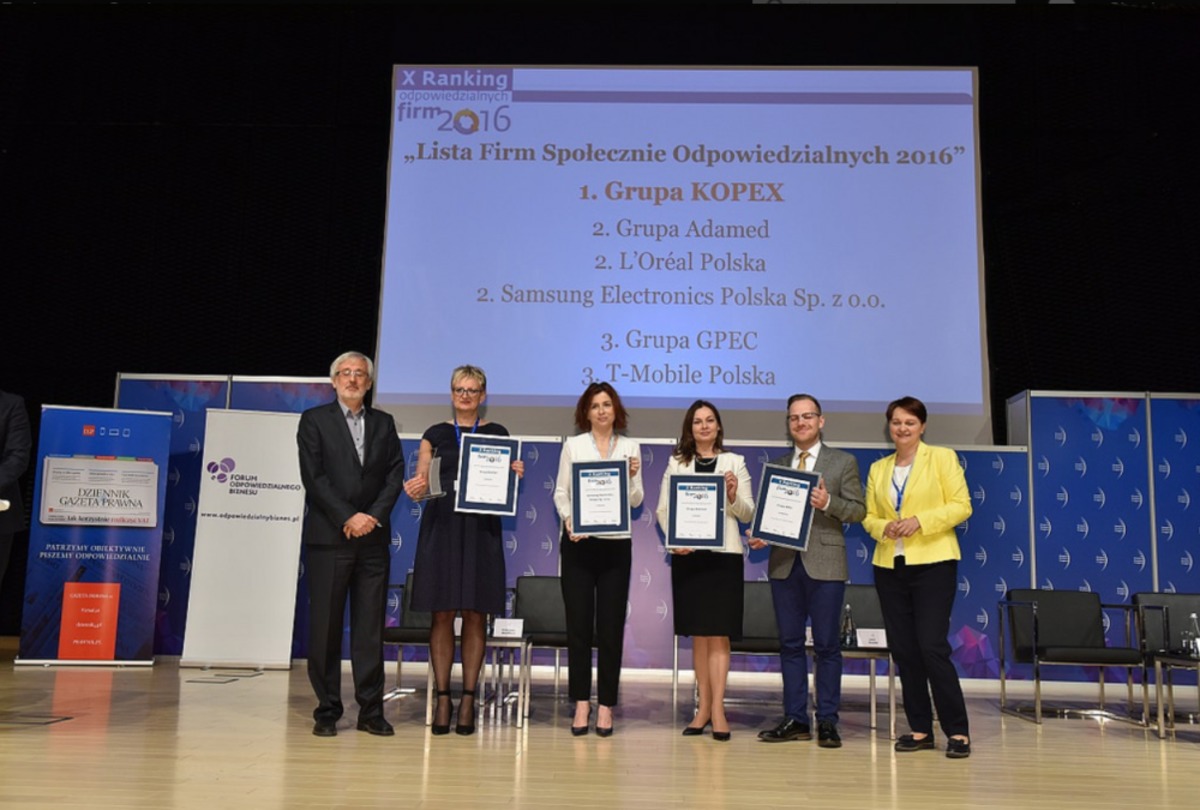