“It is innovation that distinguishes a leader from a follower.” In order to let ideas shape our reality, it also takes courage and great determination to implement them. There are plenty of young, talented people in Poland. But they need to be given a chance and have their development supported as leaders of an innovative Polish economy, said Małgorzata Adamkiewicz, M.D., Ph.D., presenting the “Vision and Innovation” Award to Tomasz Kułakowski, the CEO of CodiLime, a globally successful company utilizing talents of Polish mathematicians and IT experts.

This year’s Awards winners included also: Dariusz Miłek in the “Success” category, the founder of the powerful CCC Group in the footwear market; and Anita Kucharska-Dziedzic, Ph.D., in the “Social Activity” category, the creator and president of Lubuskie Association for Women “BABA” providing help to women who are victims of domestic violence. The Award Committee decided to grant a special award this year. It was presented posthumously to Andrzej Czernecki and his Foundation supporting education of children and young people from impoverished rural families, to which he donated half of his assets, estimated at PLN several hundred million.

The Polish Business Roundtable's Jan Wejchert Awards are the most prestigious distinctions presented to entrepreneurs: both businessmen and innovators, and to social activists. Candidates for the Polish Business Roundtable's Jan Wejchert Awards are nominated by several hundred opinion-forming Polish institutions. The values behind the Awards are reflected by three words: “Believe. Act. Give.” These values correspond to the three categories of the Awards: “Success” — for people who demonstrated outstanding business achievements; “Vision and Innovation” — for people who take innovative or visionary actions, particularly worthy of support and promotion; and “Social Activity” — for people whose work and desire to help create systematic solutions supporting thousands of people.

The Polish Business Roundtable was established in April 1992 by presidents of the largest enterprises operating in Poland. The idea behind its establishment was to create an apolitical institution bringing together representatives of the most important firms. Since the very beginning it has represented the interests of entrepreneurs and employers. Today, the Polish Business Roundtable is the most prestigious and elite institution gathering prominent businessmen in Poland. For over twenty years, they have continued their efforts to stimulate the national economy, establish new standards, and support social and philanthropic initiatives.

Jan Wejchert was one of the most prominent Polish entrepreneurs. He was a co-creator of the ITI Group, a leading media group in Poland, and a co-founder of the Polish Business Roundtable. A passionate leader, an unconventional visionary, a philanthropist who did not seek praise — say about Jan Wejchert his partners, associates and friends. The Polish Business Roundtable Award in his name reflects what Jan Wejchert appreciated the most — values he lived by and principles he upheld in professional relationships. 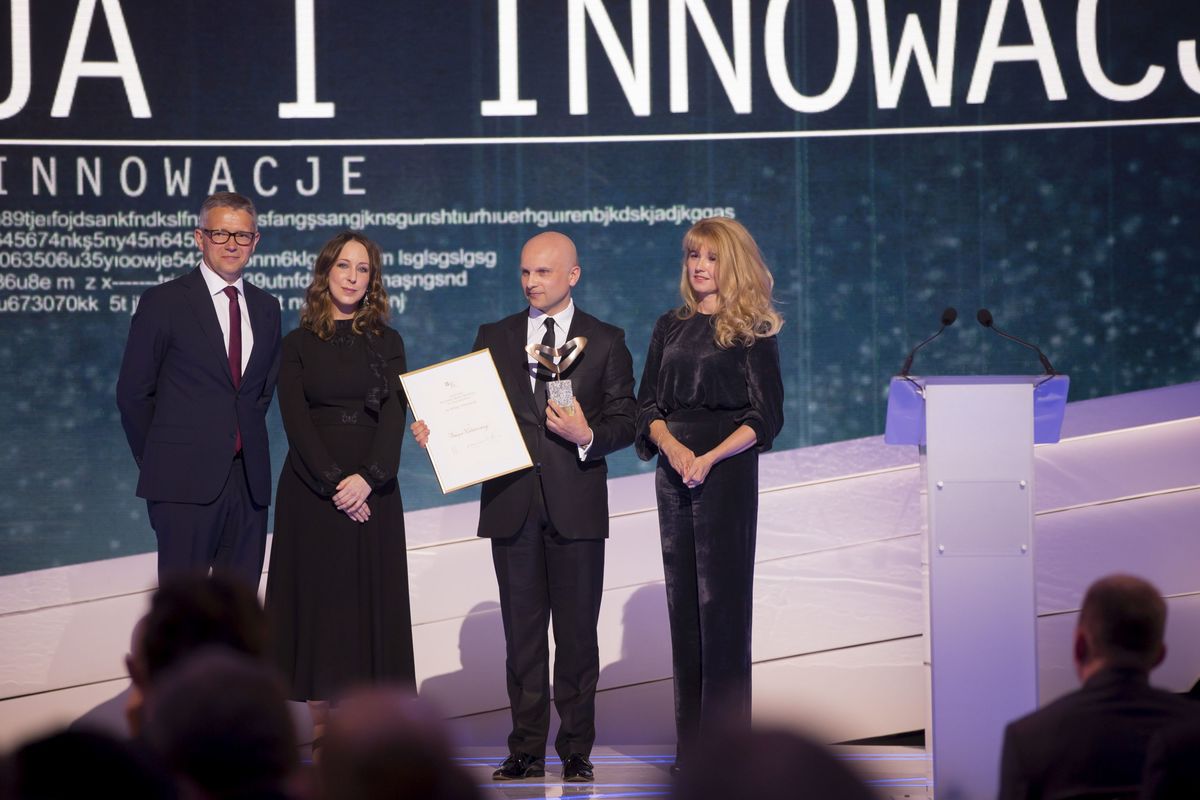 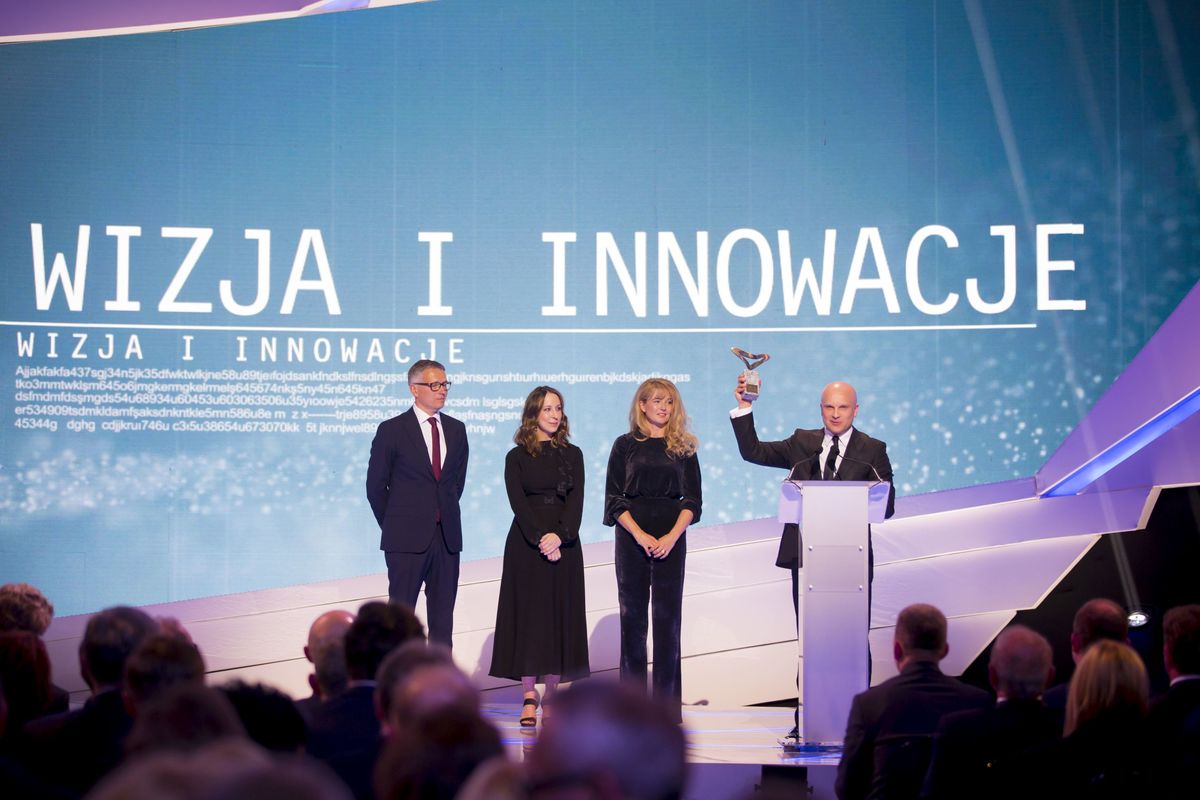 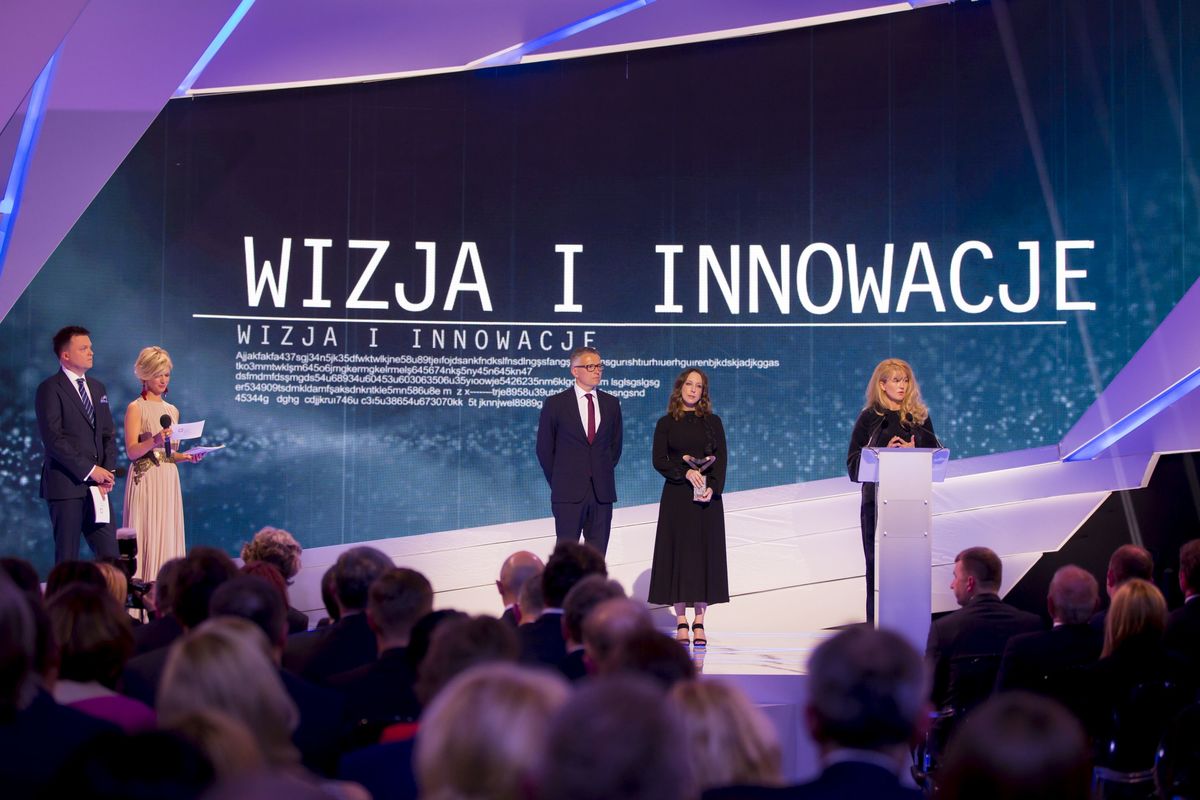 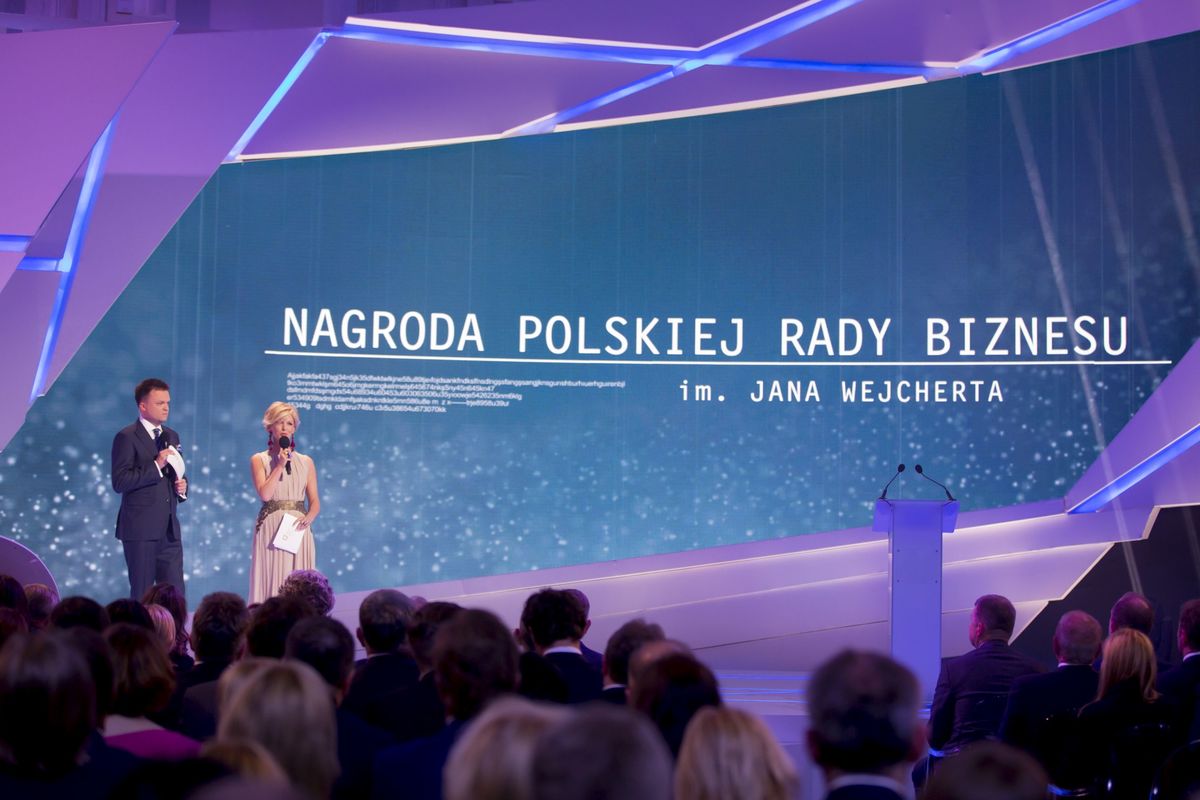 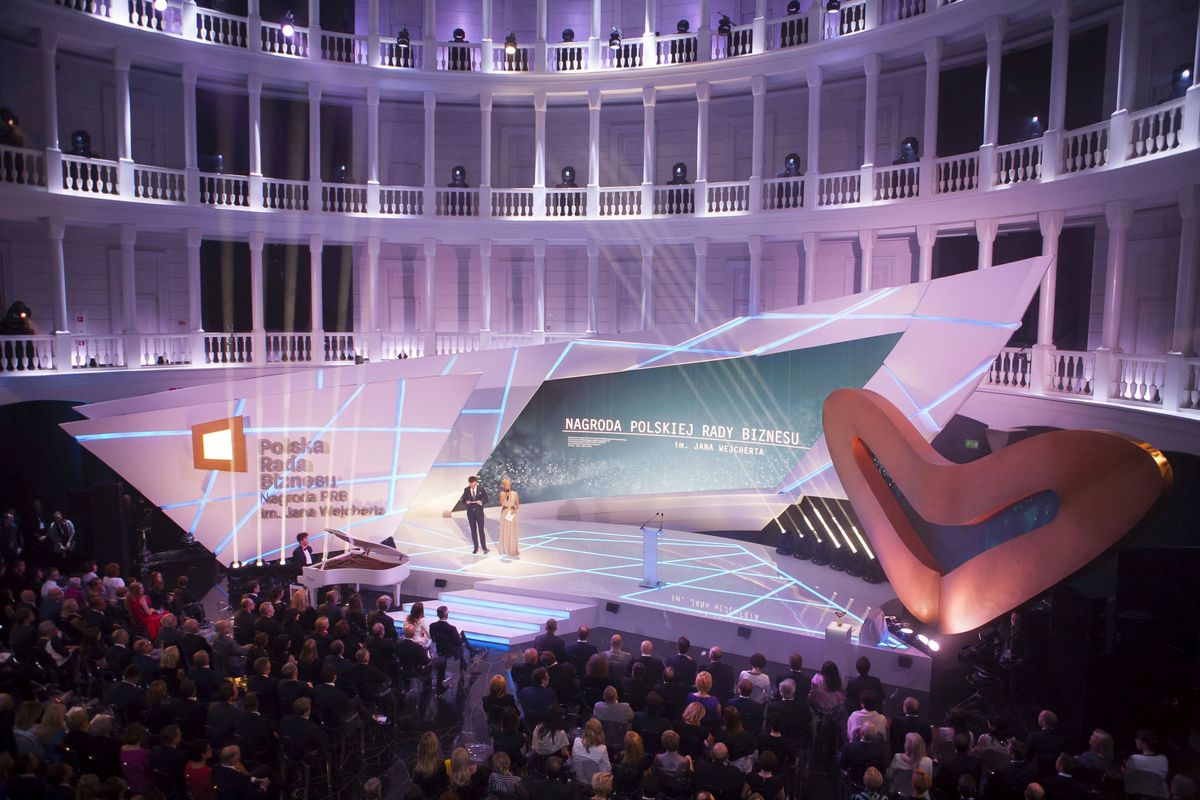