The winners emphasised that the money would be spent on acquiring knowledge and carrying out their own research.

The names of the recipients of the scholarship were announced on 20 December during a ceremony attended by the winners, their families, and Undersecretary of State at the Ministry of Science and Higher Education, Piotr Dardziński, PhD, as well as representatives of the ADAMED SmartUP Programme Scientific Council and of the Adamed Group Foundation. Małgorzata Adamkiewicz, MD, President of the Adamed Group Foundation, emphasised that young scientists were the future and the foundation of the innovative Polish economy, saying that their work makes it possible to build a competitive advantage for Poland on the international stage.

Aleksandra and Maksymilian come from Warsaw and Michał comes from Ostrów Mazowiecka. All of them are winners of many Polish and international competitions and contests related to exact and natural sciences. In 2014, they participated in the first ADAMED SmartUP scientific and educational programme. All three successfully passed the qualification stage and were among the participants of an innovative science camp, and later were among the ten winners of the competition. As part of scientific consultation, Aleksandra Janowska received support in preparation for a biology contest — both at the Polish nationwide and international levels. Maksymilian Głowacki has attended chemistry, physics, Polish, and English classes, as well as scientific workshops at the European Organisation for Nuclear Research (CERN). Experts collaborating with the Adamed Group Foundation have also helped him to apply to study at the University of Cambridge. Michał Bączyk has also received such support, due to which he attended an Oxbridge Preparation Weekend in England. Additionally, Michał has attended mathematics and English classes and received help in preparing for the Sixth Term Examination Paper (STEP).

The third ADAMED SmartUP is under way. Any person aged 15 to 19 may sign up by 15 January 2017 at www.adamedsmartup.pl 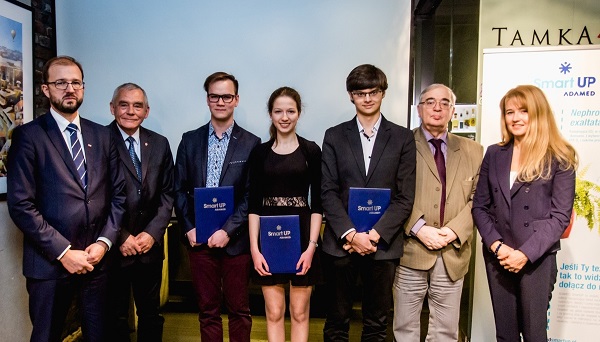 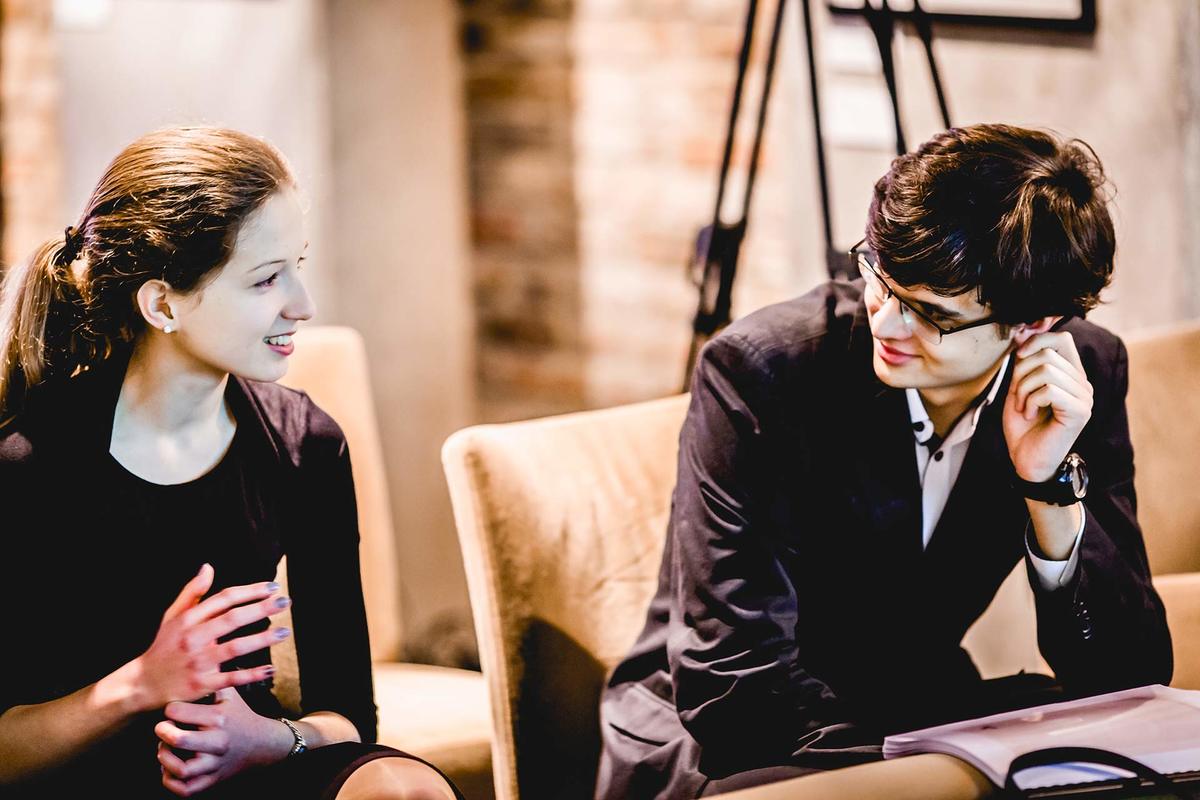 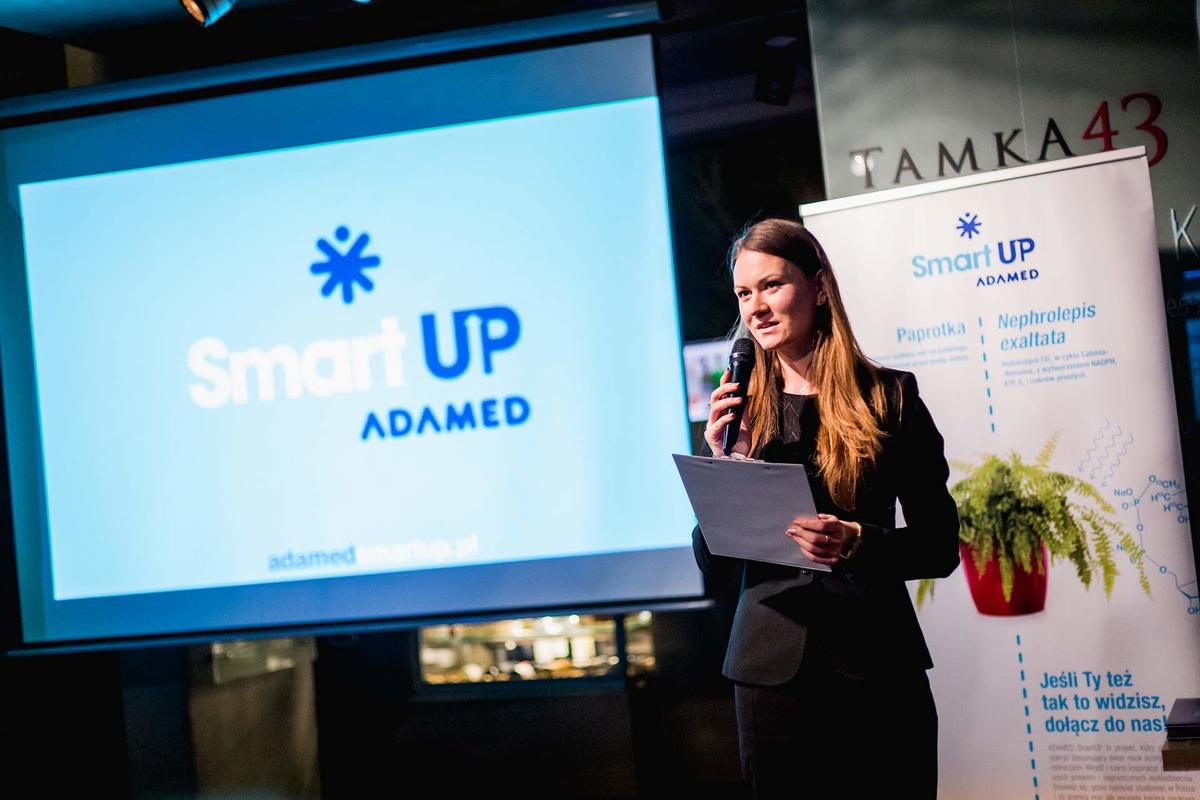 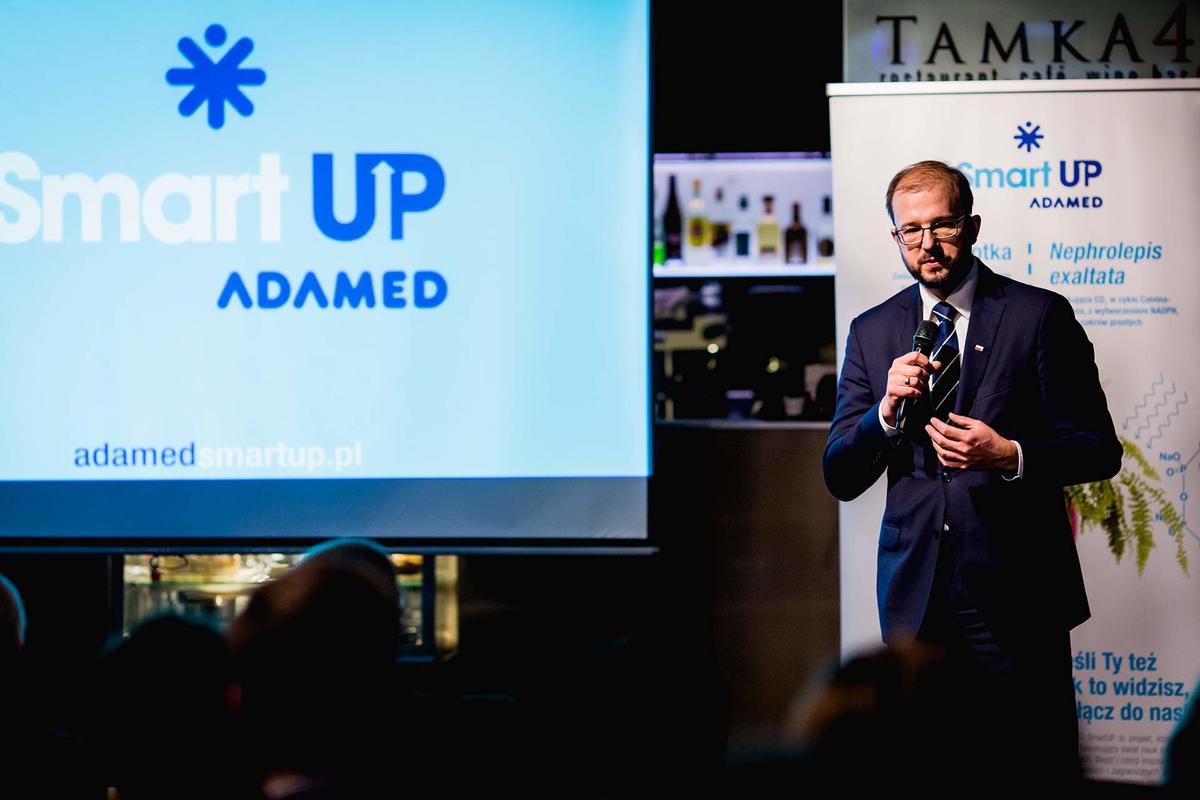 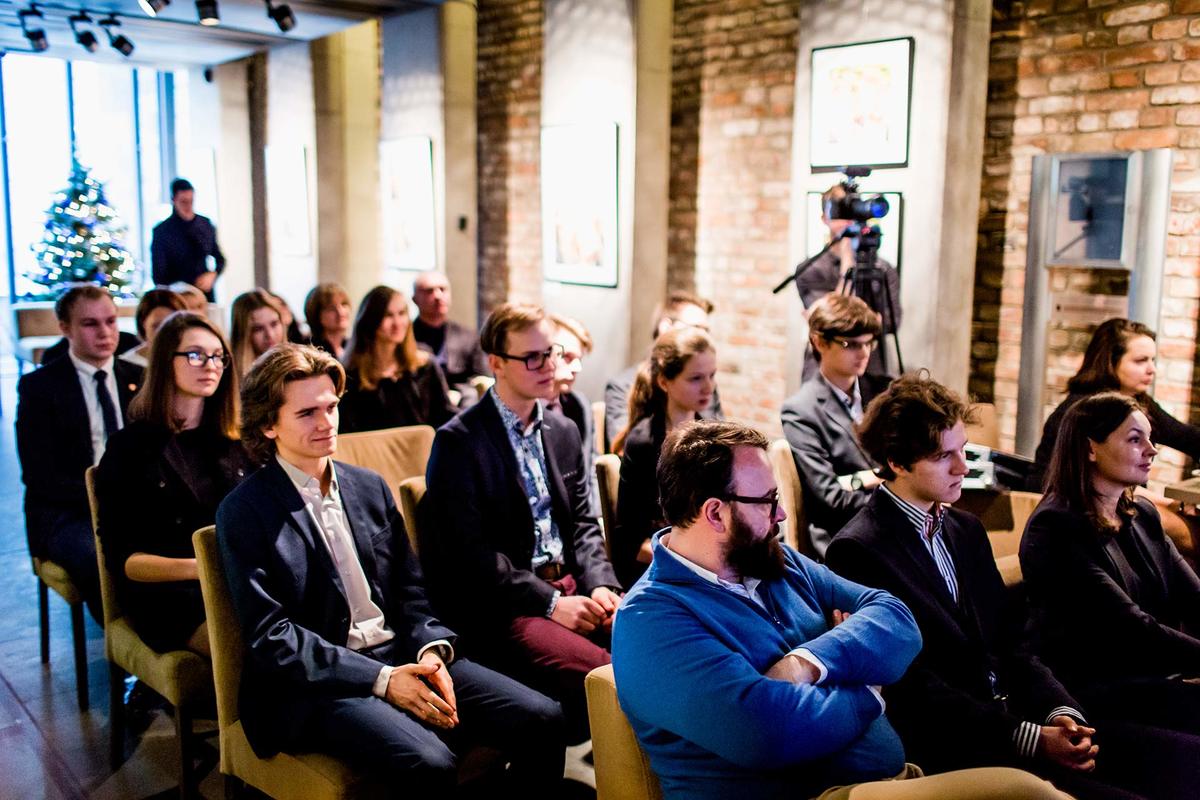 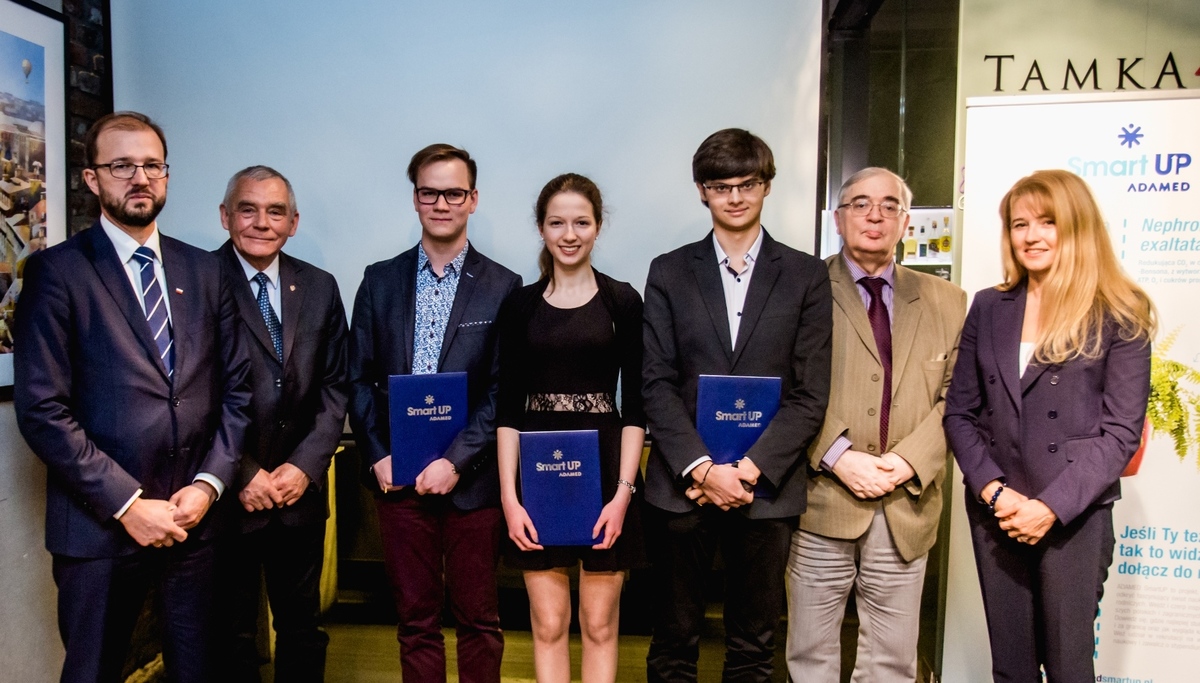