Złote Spinacze is a competition that has been organised since 2003 at the initiative of the Polish Public Relations Consultancies Association and is aimed primarily at promoting the public relations community by giving awards for the most creative projects in the sector carried out in Poland.  This year the competition is being held for the 14th time.

The list of nominees in 27 categories was announced on 3 October and the awards ceremony was held on 2 December at the Westin Hotel in Warsaw. For the first time, this year’s awards were in three colours: gold, silver, and bronze.

This is not the only award received by ADAMED SmartUP in recent months. The programme won the title of Promoter of Science 2015 and a CSR White Leaf awarded by the Polityka weekly. Moreover, it was included in the 14th edition of the report: “Responsible Business in Poland. Good practices” prepared by the Responsible Business Forum (FOB). The project was also nominated for the FOB’s “Educational Measures in Business. List of the Most Significant Educational Initiatives” award and in the “Social Campaign of 2015” competition. 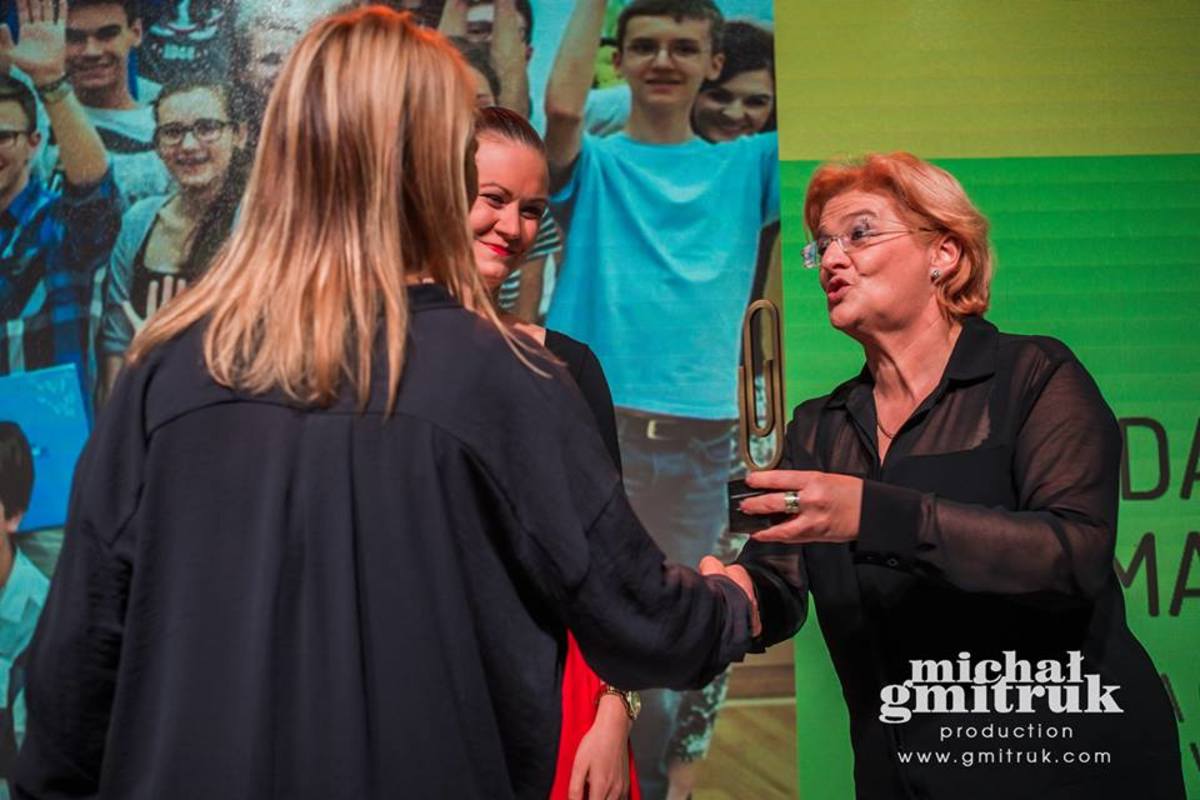 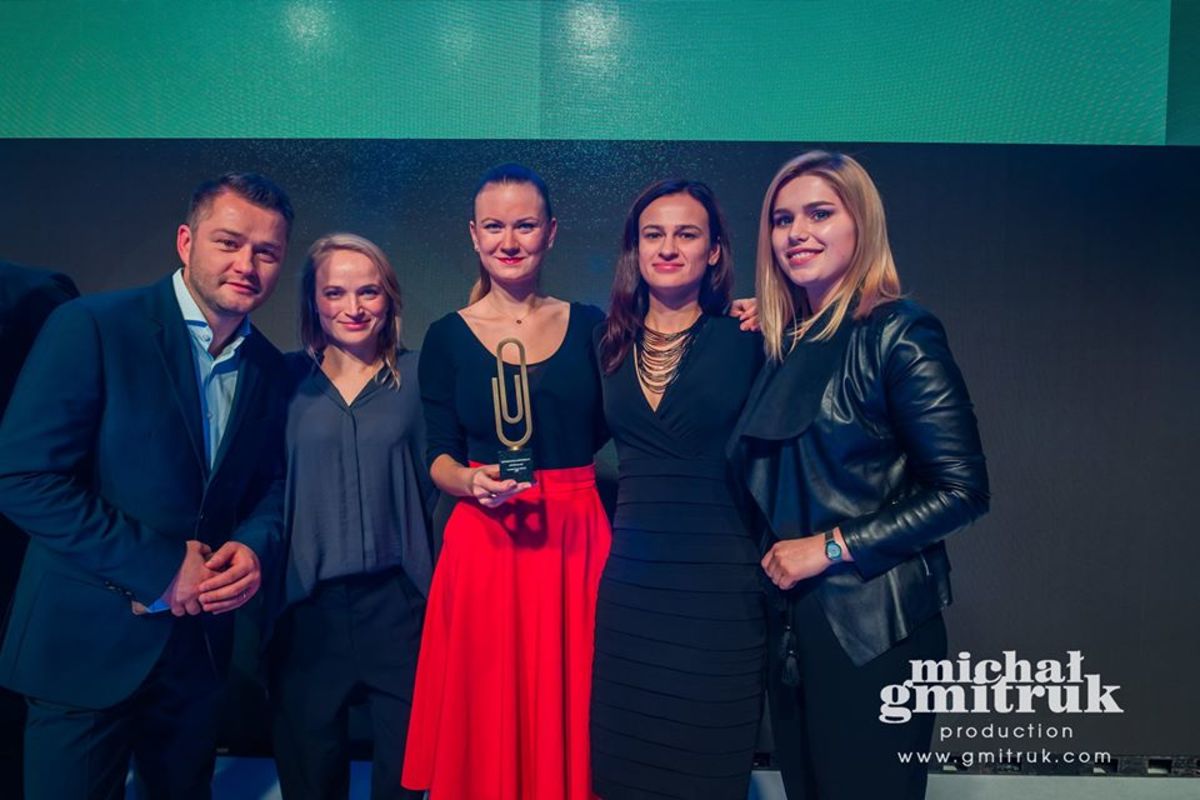 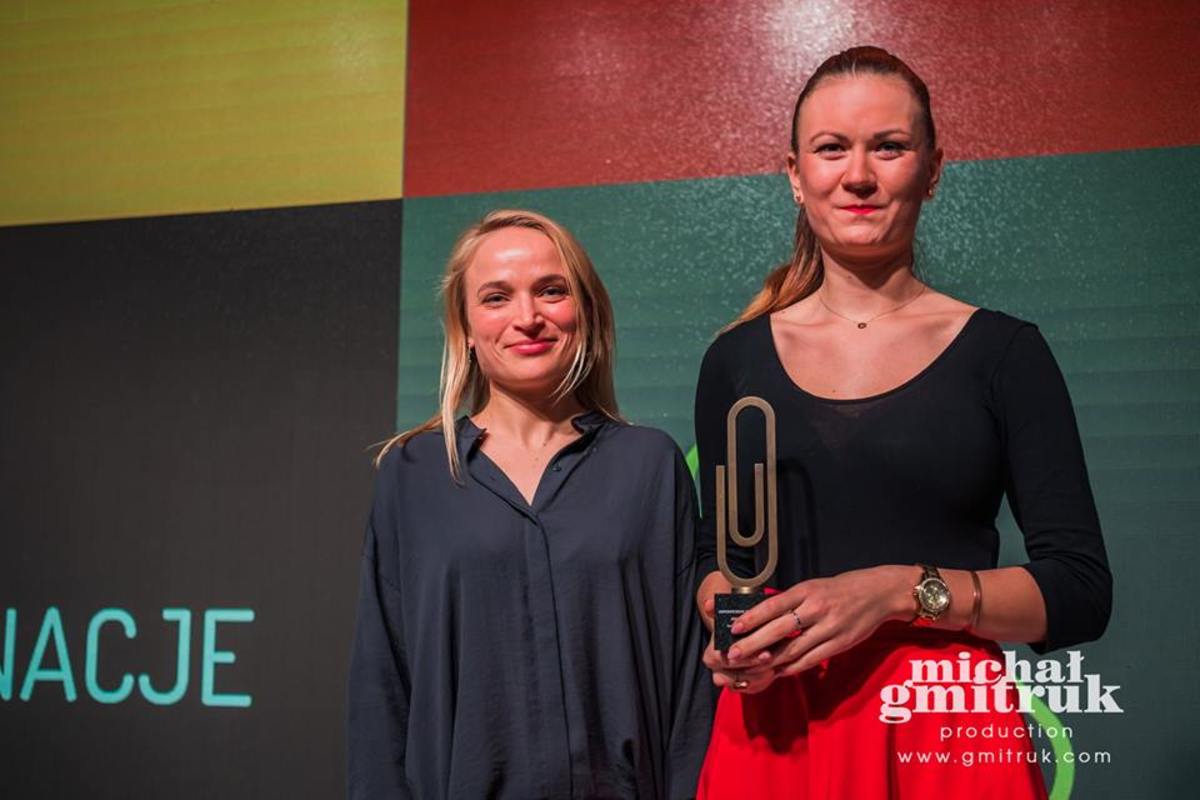 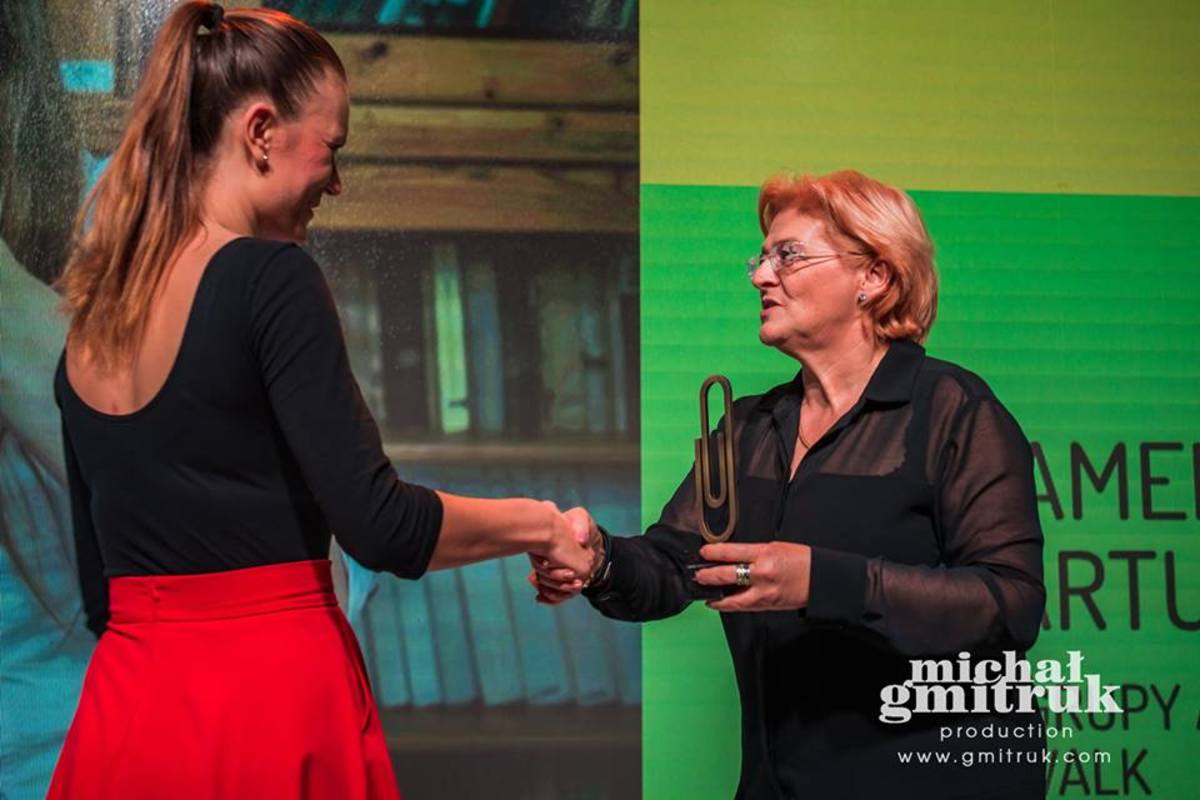 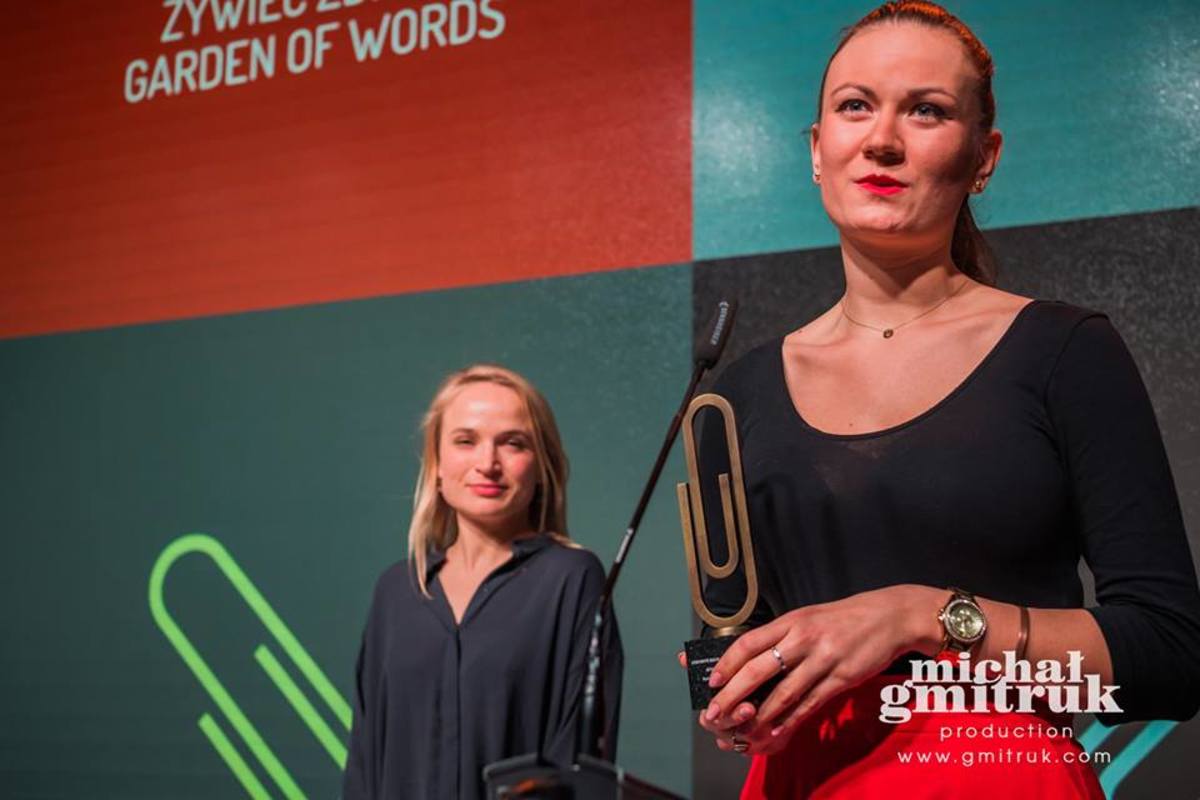