Talented, dedicated, with passion – these are features typical for young people at the age of 15–19, who, after going through a multi-stage recruitment process, were qualified for participation in the science camp organised under the scientific and educational ADAMED SmartUP project. Young winners of school contests and international scientific contests took part in special classes conducted by the best lecturers from Poland and from abroad for two weeks.

They were divided into four thematic groups according to their areas of interest. Enthusiasts of chemistry and biochemistry, assisted by Marcin Suskiewicz, an Oxford graduate with a PhD degree from the University of Vienna, focused on chemistry of living organisms at the atomic and molecular level.  In this context, the classes were focused on the analysis of processes such as evolution of organisms, intra-cellular flow of energy and information, and even medical conditions (e.g. cancer). Participants learned the latest methods of laboratory and biophysical tests by checking, among others, cell metabolism using spectroscopic methods.

I enjoy working in the lab. There is always lot going on here, it‘s so interesting. In the future I would like to work in a biochemical laboratory, to engage in the processes of producing new chemical compounds – explained Maksymilian Głowacki, a student of the 14th Secondary School of General Education named after Stanisław Staszic in Warsaw.

Under the supervision of Magdalena Richter, a PhD candidate from the Institute of Biophysics of the Polish Academy of Sciences and the Genetics Department of the University of Cambridge, those passionate about medicine and medical sciences analysed the DNA structure by performing various diagnostic tests in laboratory conditions. They learned to assess microscopic slides, name blood groups, identify bacteria and peripheral blood cells on the basis of their morphological characteristics, perform an analysis of DNA using the RFLP method and analyse sequencing results. They also had a chance to learn the basics of surgical seams, to perform an autopsy of various animal organs or a clinical trial – due to the classes conducted by Anna Witkowska-Wróbel, PhD candidate at UCL in London, a physician and psychologist.

- In the future I would like to be a doctor, help others, but also gain new knowledge. A doctor must learn continuously and expand knowledge. Of course, I don’t know yet what medical specialisation I would choose. I think I would make a decision not earlier than during my studies – said Marta Rogalska, a student of the 8th Secondary School of General Education named after King Władysław IV in Warsaw.

A group of engineers and amateurs of robots was constructing aircraft models with propellers, taking a chance to learn the Bernoulli’s rule explaining the phenomenon of flying aircraft. This group was exploring the secrets of this knowledge together with Artur Jarząbek, MSC in Aerospace Engineering from the Imperial College in London, a PhD candidate at the Technical University of Madrid.

– I came to the camp because I wanted to learn more about aviation, engineering, and robotics. I am interested in these fields of knowledge, and I know that if have some knowledge of them, it might bring me some profit in the future – said Oskar Grudziński, a student of the Secondary School of General Education named after Stefan Batory in Warsaw. His friend, Marcin Bąk, said that thanks to aviation and robotics classes he has become aware that he wants to study aviation and become an aircraft constructor. How does he see it? You take another approach to technical matters. You do not think: “here is a box and when I press a button it lights up”, but “what, if I disassembly it?” – he said.

During the camp young people visited places which are usually not open to visitors – like the National Centre for Nuclear Research or the Space Research Centre. Young scientists also had a trip around the laboratories of the Adamed Group where they took a look at the work of scientists.

All amateurs of exact sciences can get a taste of scientific adventure by participating, together with their class or research club, in the competition and to win the equipment for a school laboratory. The competition starts on 1st September – you are cordially invited! More details about the programme and the competition at: www.adamedsmartup.pl 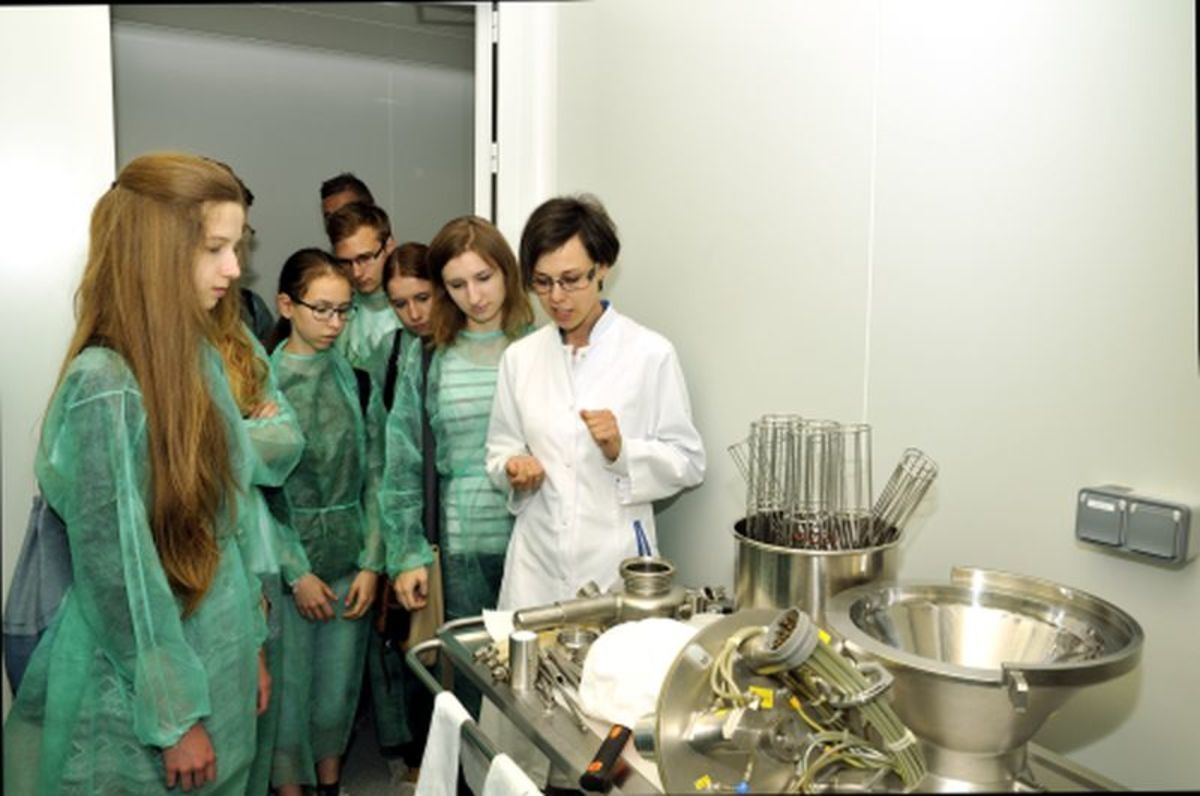 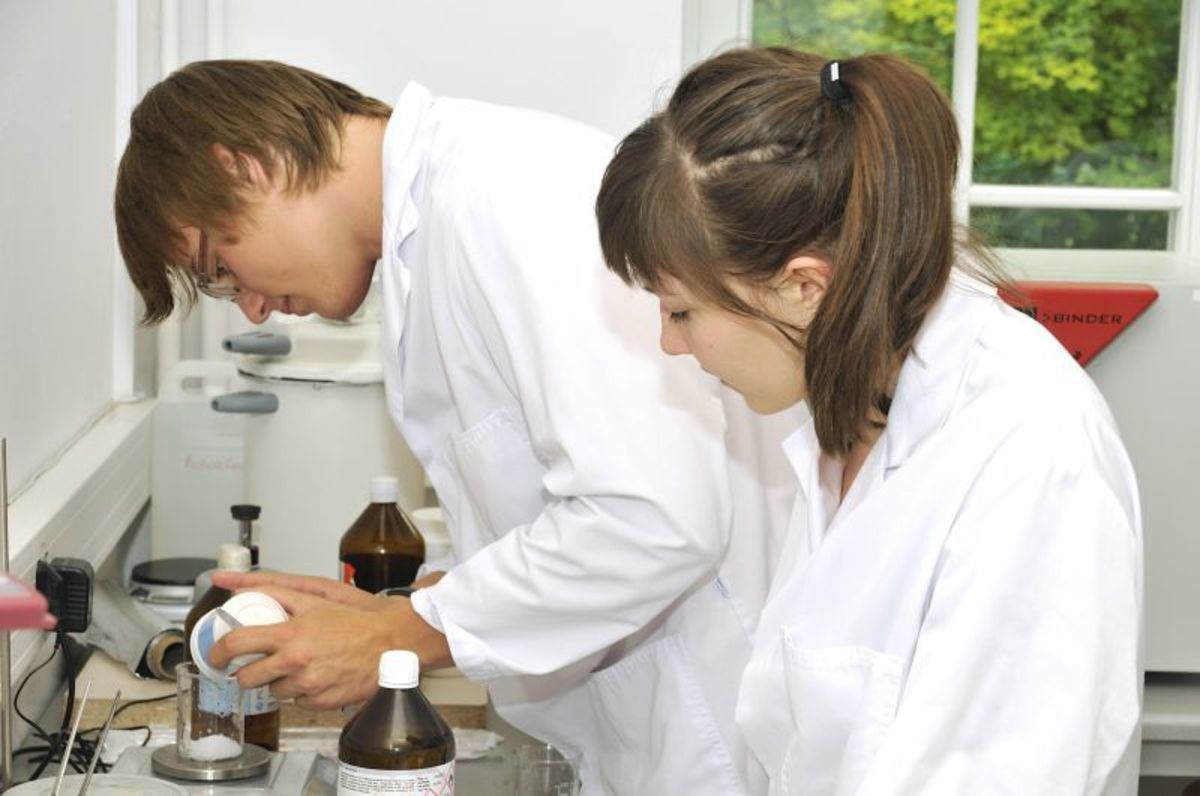 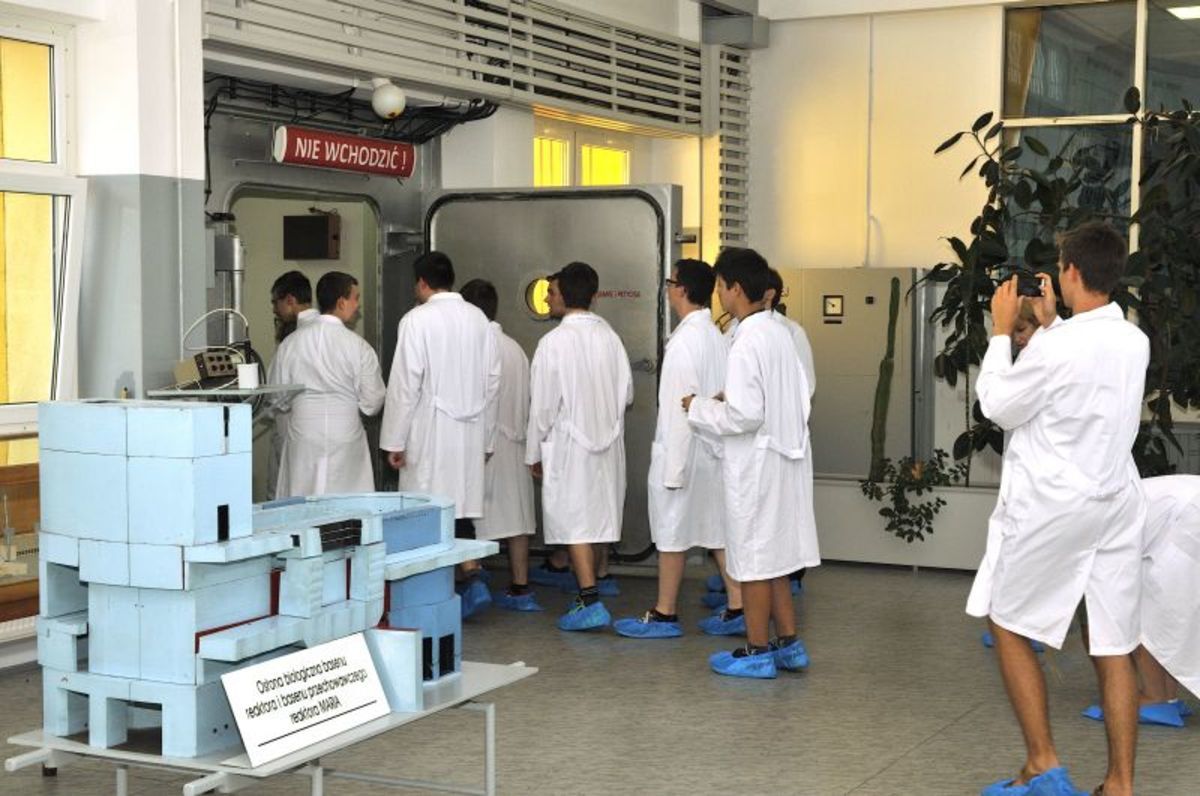 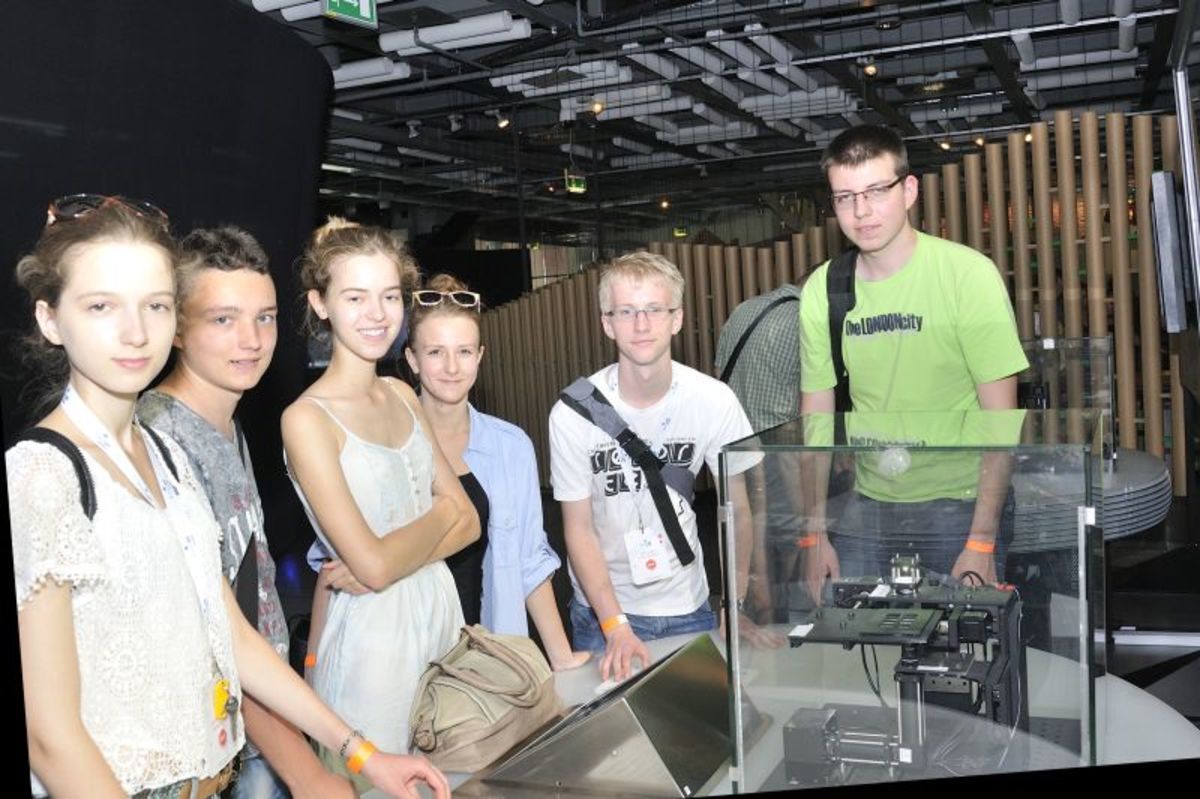 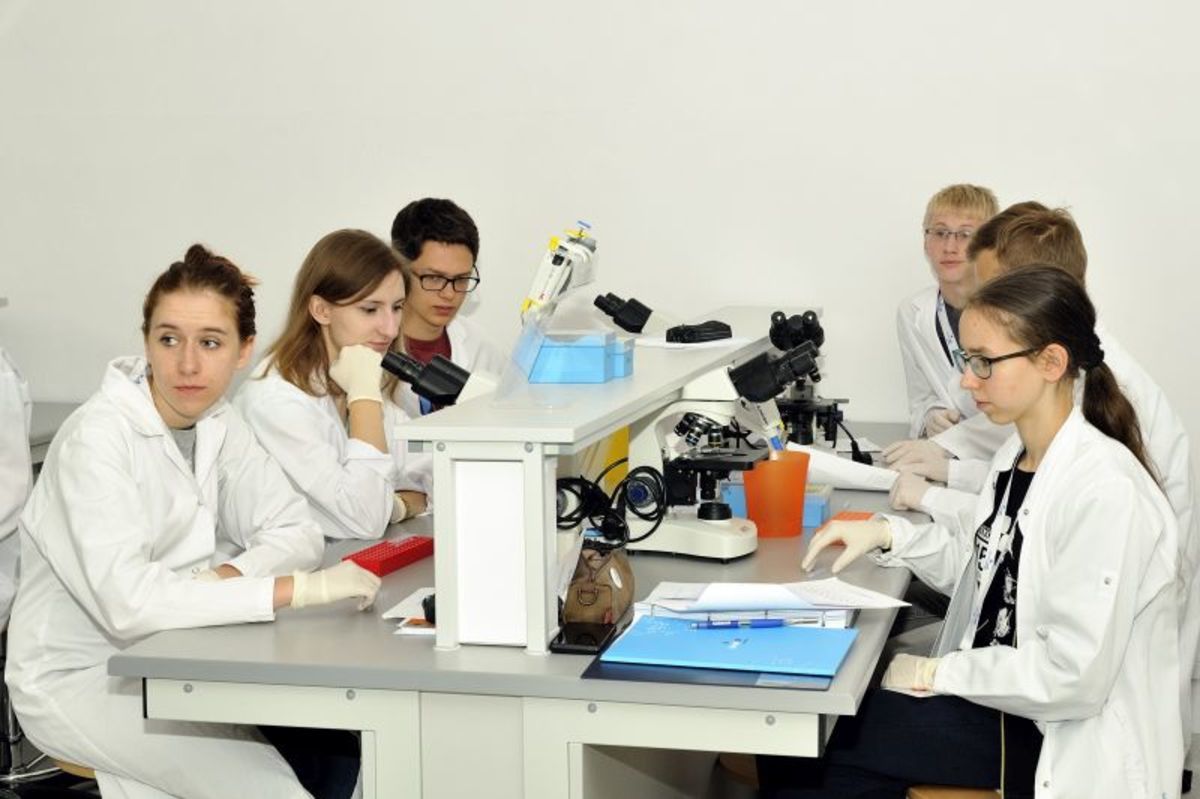 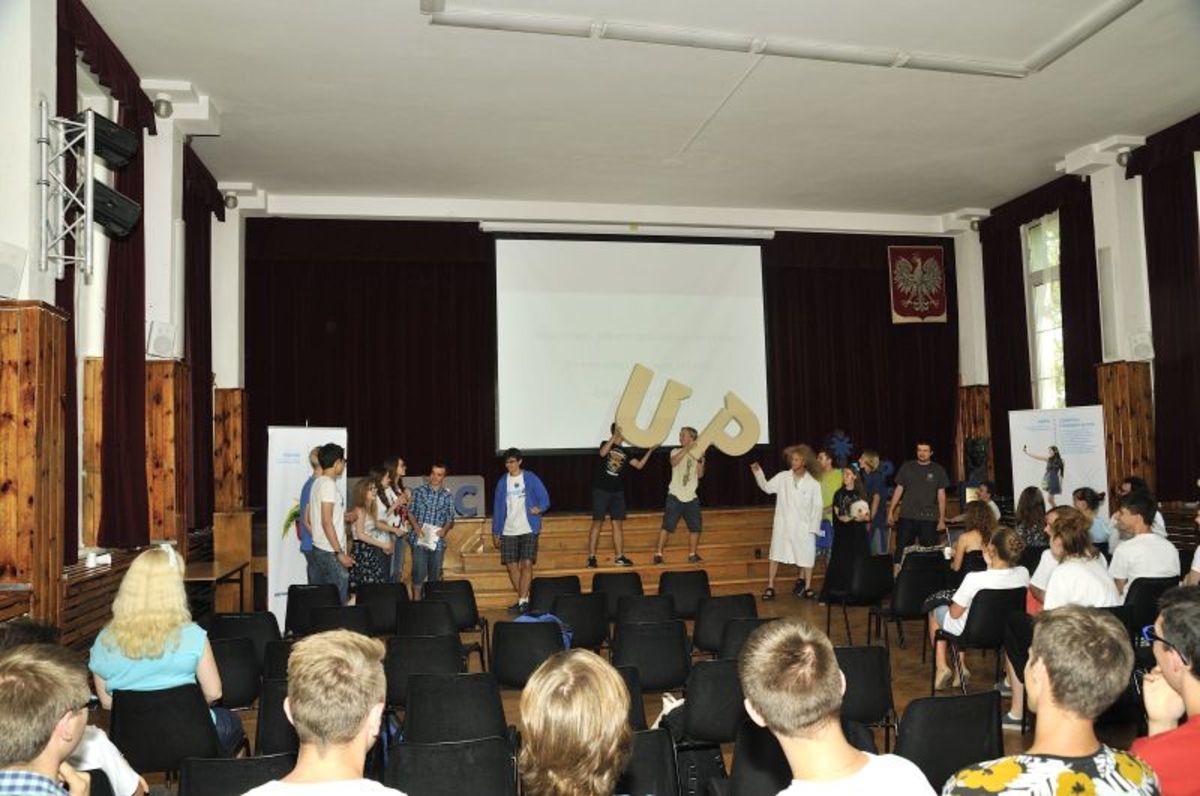 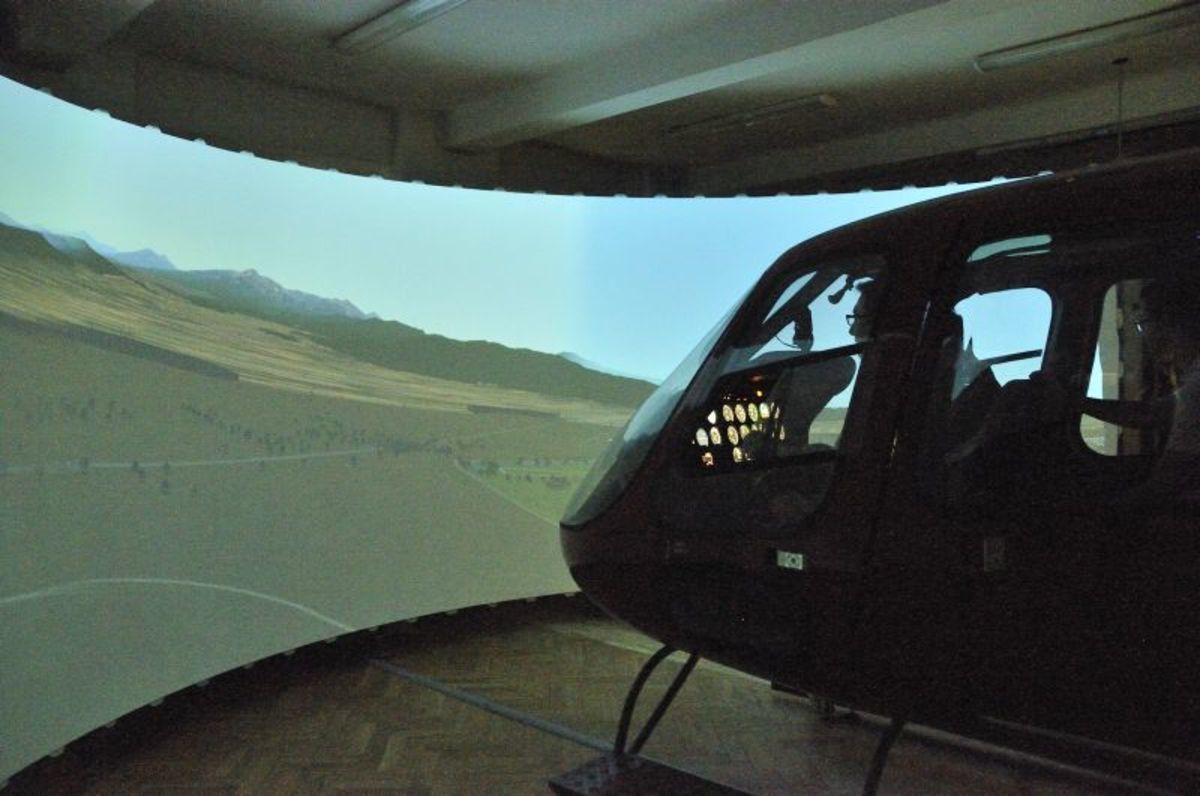 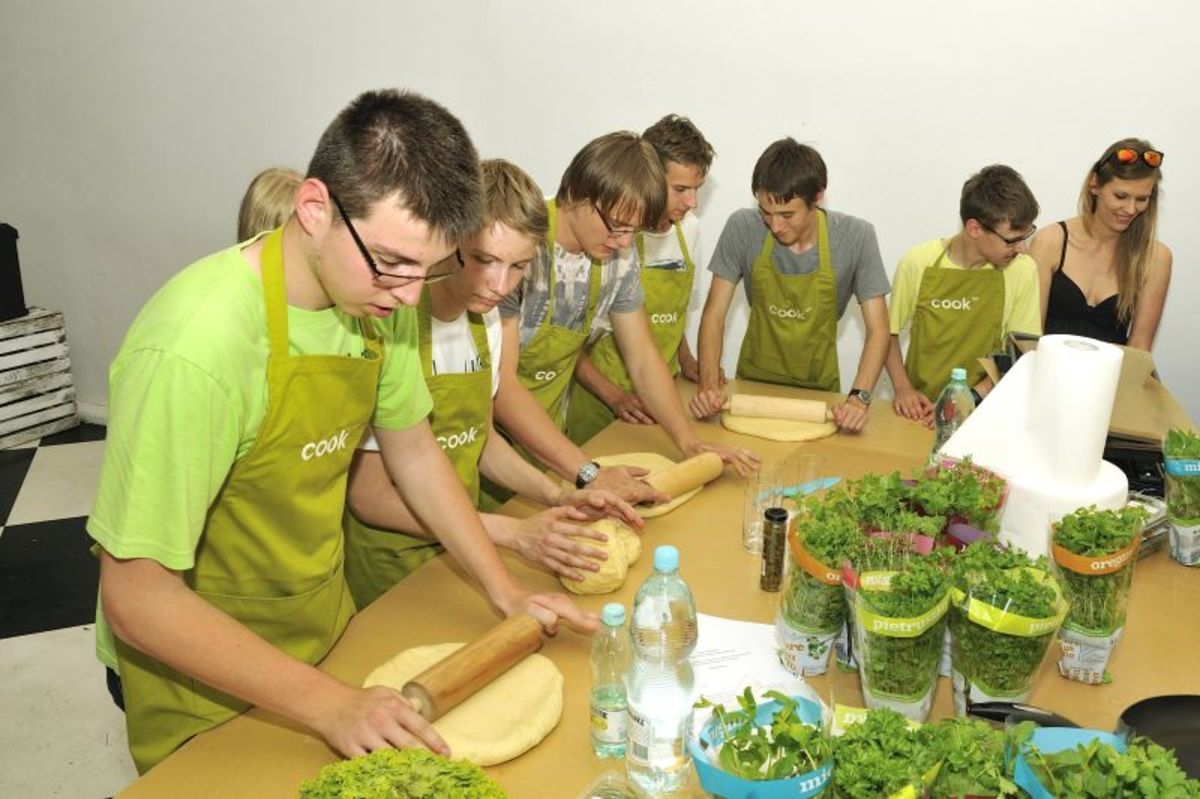 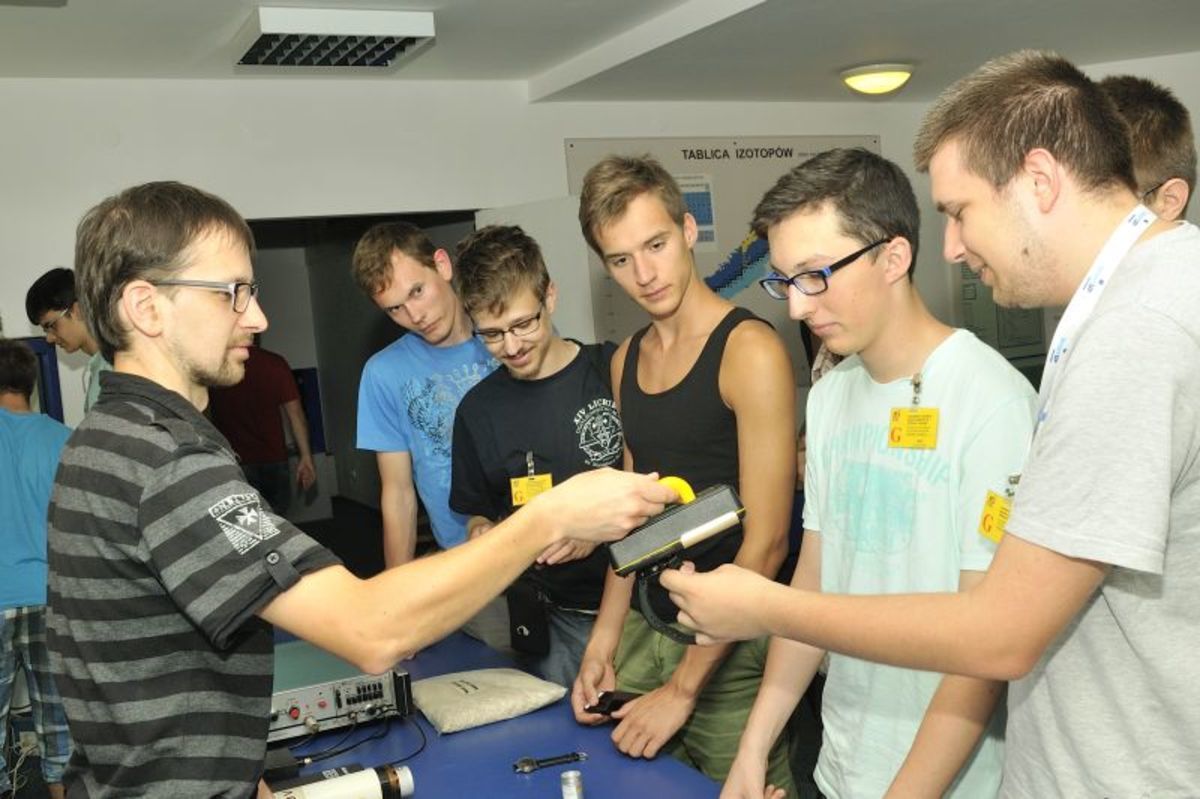