Małgorzata Adamkiewicz, M.D., Ph.D., Vice President of the Adamed Group, was among the panellists discussing, among others, the challenges, barriers and suggested solutions supporting development of the domestic pharmaceutical industry.

The domestic pharmaceutical industry is of crucial importance to the medicinal safety of Poles. It contributes to economic growth of our country and invests in innovation, providing an opportunity for globalisation — these were the main topics of the presentation delivered by the largest Polish pharmaceutical companies, i.e. the Adamed Group and Polpharma, during the conference entitled “Poles’ health: self-portrait 2015,” organised by the Minister of Health, Professor Marian Zembala. The conference took place on 21 August in Gdańsk. Its participants included: Hanna Zych-Cisoń, Member of the Pomeranian Voivodeship Board, Tadeusz Jędrzejczyk, president of the National Health Fund (NFZ), as well as many invited guests, scientists, physicians and employees of the Medical University of Gdańsk.

Half of the medicines purchased in Poland is produced in domestic factories. At the same time, thanks to their moderate prices, NFZ allocates only 27% of the national reimbursement budget to domestic products. The two largest Polish pharmaceutical companies, the Adamed Group and Polpharma, supply the Polish market with around 500 products from all therapeutic groups. Domestic manufacturers maintain production of several dozen non-profitable products for which there are no equivalents in the market, including life-saving medicines.

The sector manufacturing medicines and medical devices in Poland generates around 1% of GDP (2013). It also provides over 100 thousand jobs, directly and indirectly. Budget receipts (taxes, premiums for ZUS – Social Insurance Institution, and other benefits) generated by the domestic industry amounted to PLN 2.4 billion in 2013. This amount equals the amount allocated by NFZ for the reimbursement of medicines from domestic production. This means that the money spent on reimbursement of domestic medicines in fact returns to the state budget.

The domestic pharmaceutical sector stimulates economic growth through reinvestment of over 50% of its profits in Poland. Thus, it contributes to the growth of innovation in Poland. Only since 2000, the Adamed Group and Polpharma have invested over 3.4 billion PLN

in fixed assets in their Polish factories and laboratories, as well as in research and development. R&D expenditure of these companies represents, on average, over 75% of all expenditure of the pharmaceutical sector in Poland.

“Decisions of fundamental importance for the Polish industry are taken by different ministries (e.g. Economy, Health and Finance), which naturally have different priorities. We wish for common goals to be defined and for due consideration to be given within the Polish health strategy to the role of the domestic pharmaceutical sector,” said Małgorzata Adamkiewicz, M.D. Ph.D., Vice President of the Adamed Group.

“Frequent changes of legal regulations, increasing labour costs and other burdens result in the constant growth of production costs with simultaneous decrease in revenue due to successive price reductions. All investments in new products are long-term projects requiring long-term planning. That is why a stable regulatory policy, including also a price policy, is of crucial importance to us,” emphasised Sebastian Szymanek, Director General of Polpharma.

Both companies pointed out the importance of the domestic pharmaceutical sector as a partner of the state administration in implementing a health strategy, as well as in ensuring Poles’ medicinal safety thanks to a wide, constantly developed product offer. The companies proposed the appointment of a permanent interministerial team with participation of representatives of the industry and declared their readiness to cooperate in the preparation of short- and long-term solutions related to, among others, the improvement of cooperation between business and science, development of new products and the biotechnology area. The development of the pharmaceutical sector requires, apart from updating its offer, constant modernisation of the conditions of production and investment in new areas (e.g. biotechnology). The sector’s activity is closely regulated by national and international provisions. Therefore, according to the representatives of the industry, the interests of private and public payers need to be balanced with the interests of companies producing medicines. This applies in particular to the domestic industry, as for the majority of Polish companies the domestic market is their primary market. 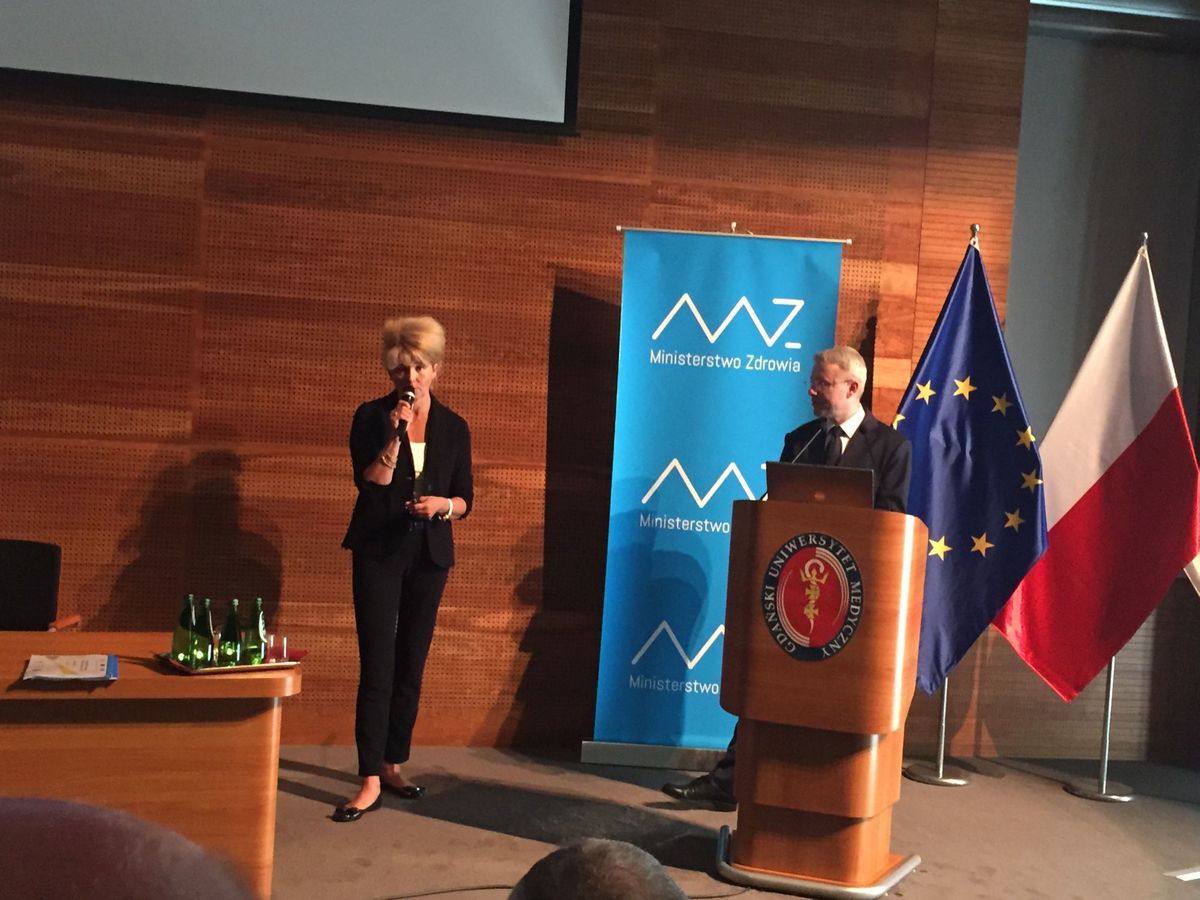 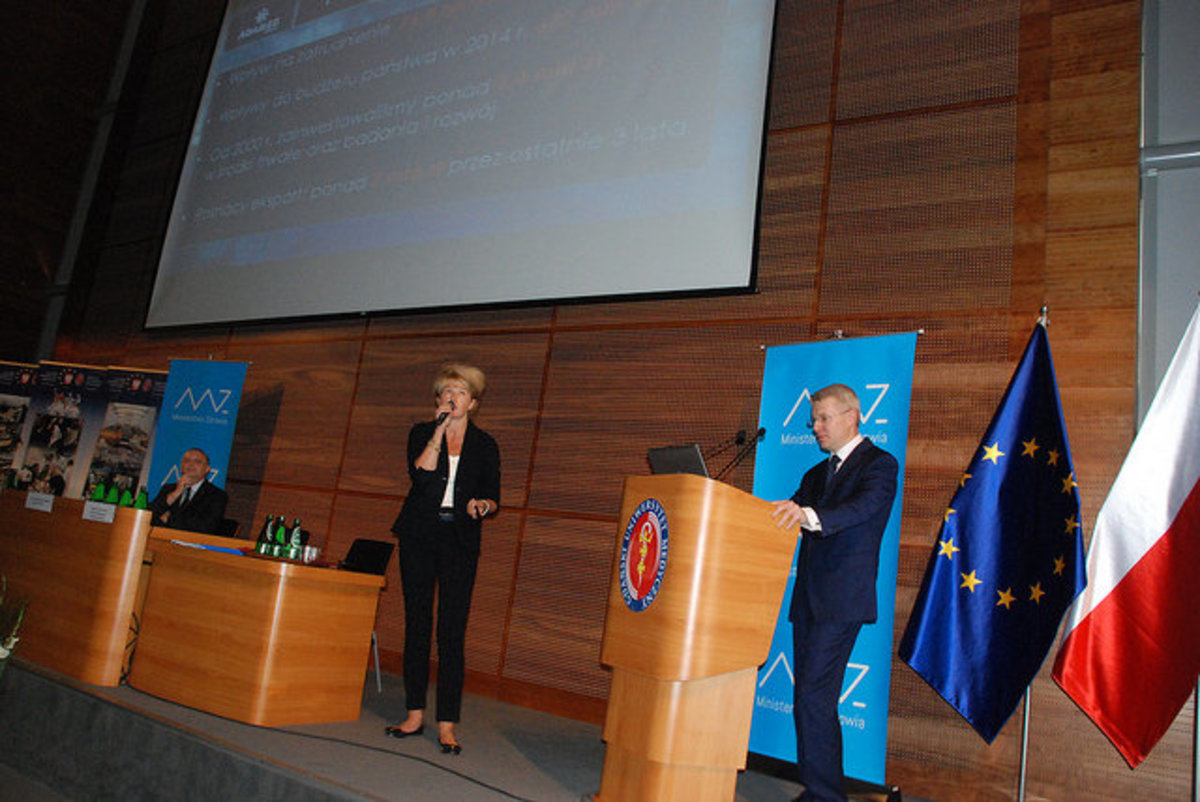 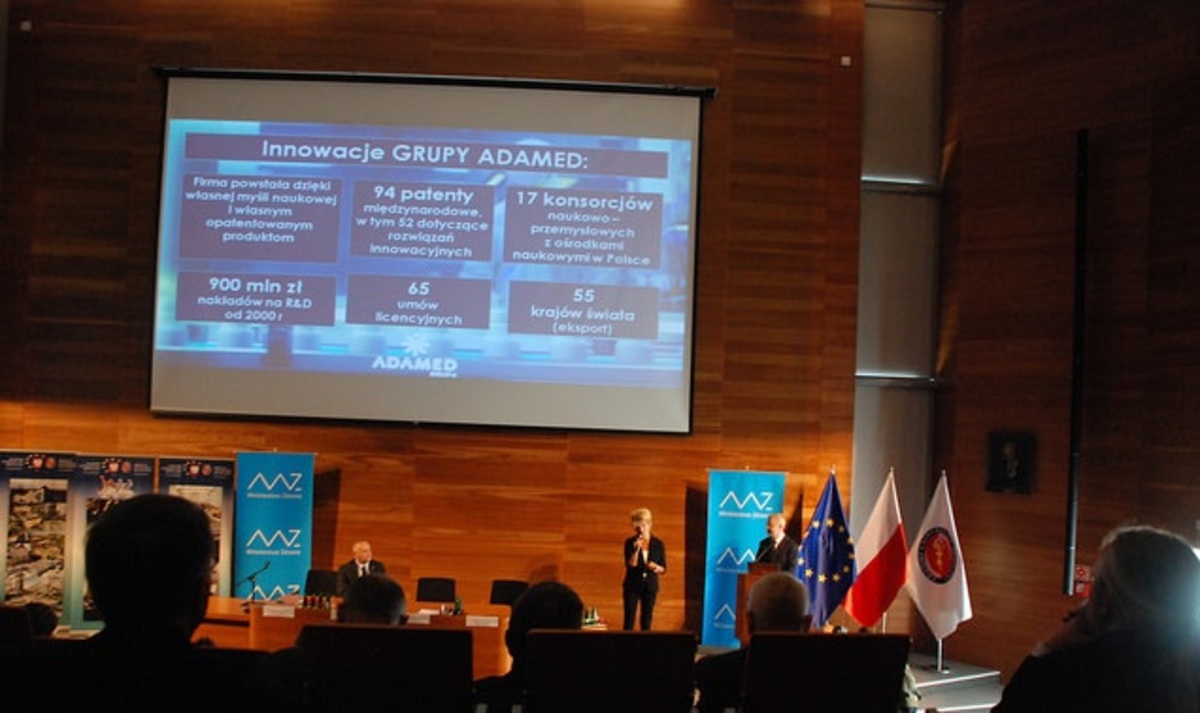 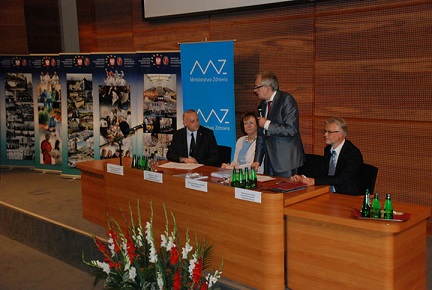 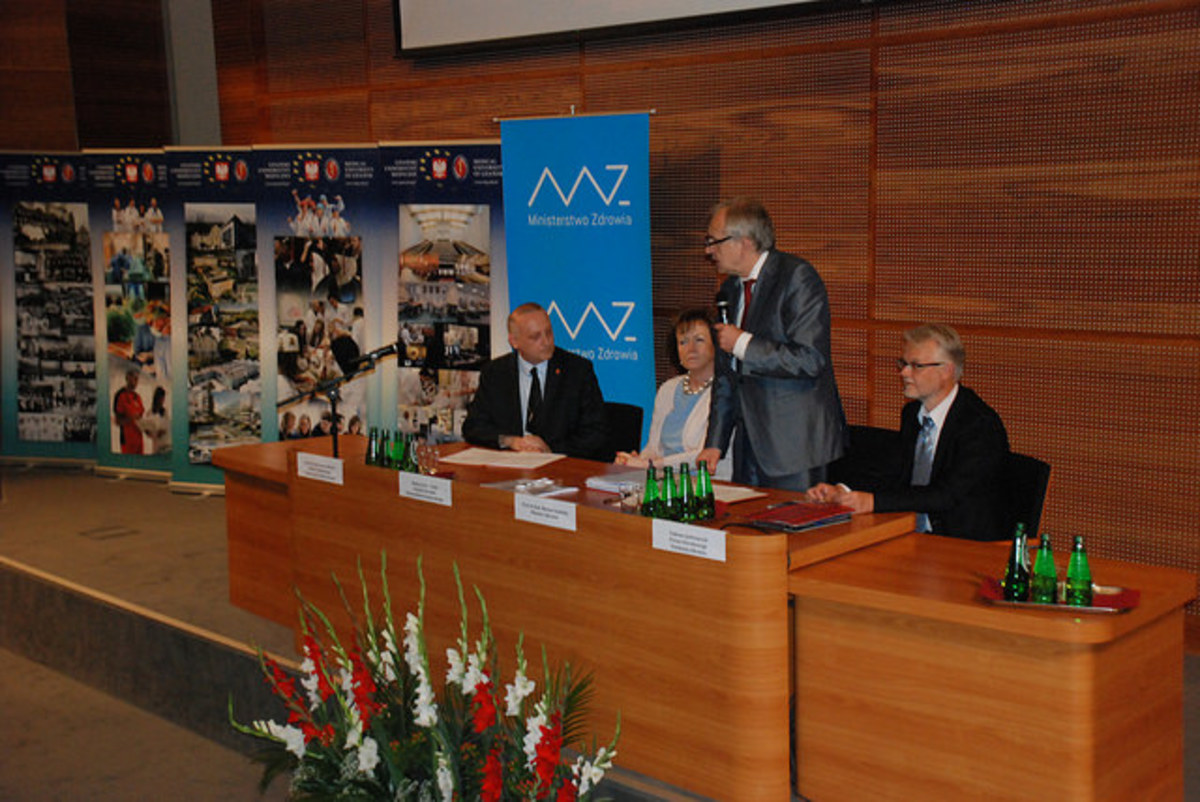 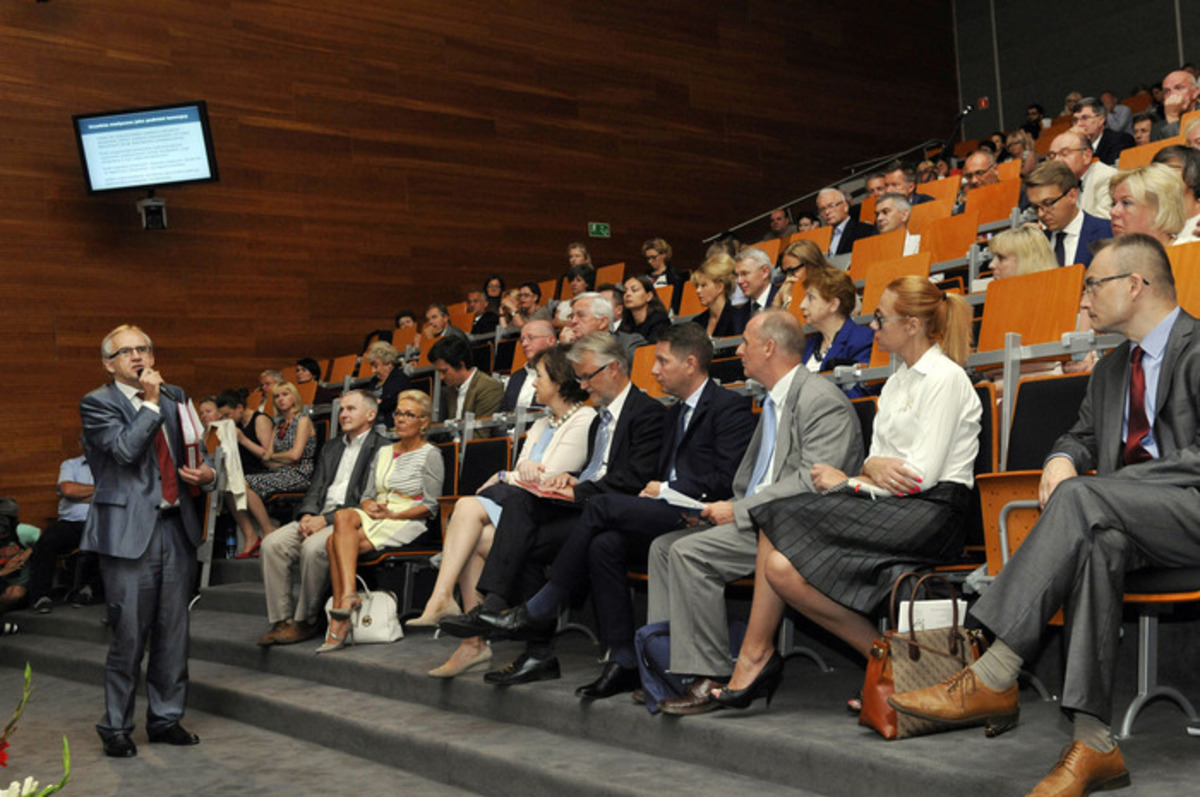