Maciej Adamkiewicz at the Friends of Industry meeting

The objective of the meetings is to develop proposals for measures aimed at re-industrialization of Europe. The participants prepare recommendations both for individual Member States, as well as for the European Commission. Deputy Prime Ministers and high-level representatives of Ministries of Economy from, among others, the UK, Germany, France, Luxembourg, Belgium, the Czech Republic, Spain, Romania and Hungary took part in this year’s discussions. Four representatives of various sectors of the Polish industry, including Maciej Adamkiewicz, the CEO of Adamed Group, participated in the discussions on European industry’s future.

Before the conference even commenced, Sigmar Gabriel, the Minister of Economy of Germany, repeated that the states which maintained strong traditional industries were much better at withstanding economic crisis and were more competitive in the worldwide markets. The policy of focusing on consultancy and services, and partially moving industry abroad, e.g. to China, came to grief, in his opinion.

The topics discussed included the role of the Weimar Triangle in increasing the importance of the European economy worldwide.

We have already discussed several issues in the context of the Weimar Triangle. But mostly, we have talked of how to reindustrialise Europe. We want more of the European economy in the world, we also want it to be stronger, Mateusz Morawiecki, the Polish Deputy Prime Minister and Minister of Development, emphasised. He also pointed out that in the context of global economic and social processes the key to reinforcing the EU’s economic standing was to ensure consistency between the industry, climate and energy policies of the EU.

It is the industry that creates cooperation networks, which makes a fundamental contribution to increasing productivity, innovation and high-quality jobs, stated the Polish Deputy Prime Minister, Mateusz Morawiecki, reminding that the industry sector constituted a significant source of commercial expenditure for research and development, as well as natural environment for innovation, including for service sector companies.

The Ministerial Conference of the Friend of Industry was concluded with the adoption of the Warsaw Declaration. The Declaration contained the Member States’ call for the European Commission to reinforce measures aimed at maintaining the industrial base in Europe and keeping industry competitive. The Declaration also recommends that the European Commission conduct in-depth analyses of selected sectors, including the pharmaceutical sector, in order to identify barriers that prevent companies from successfully building their competitiveness. 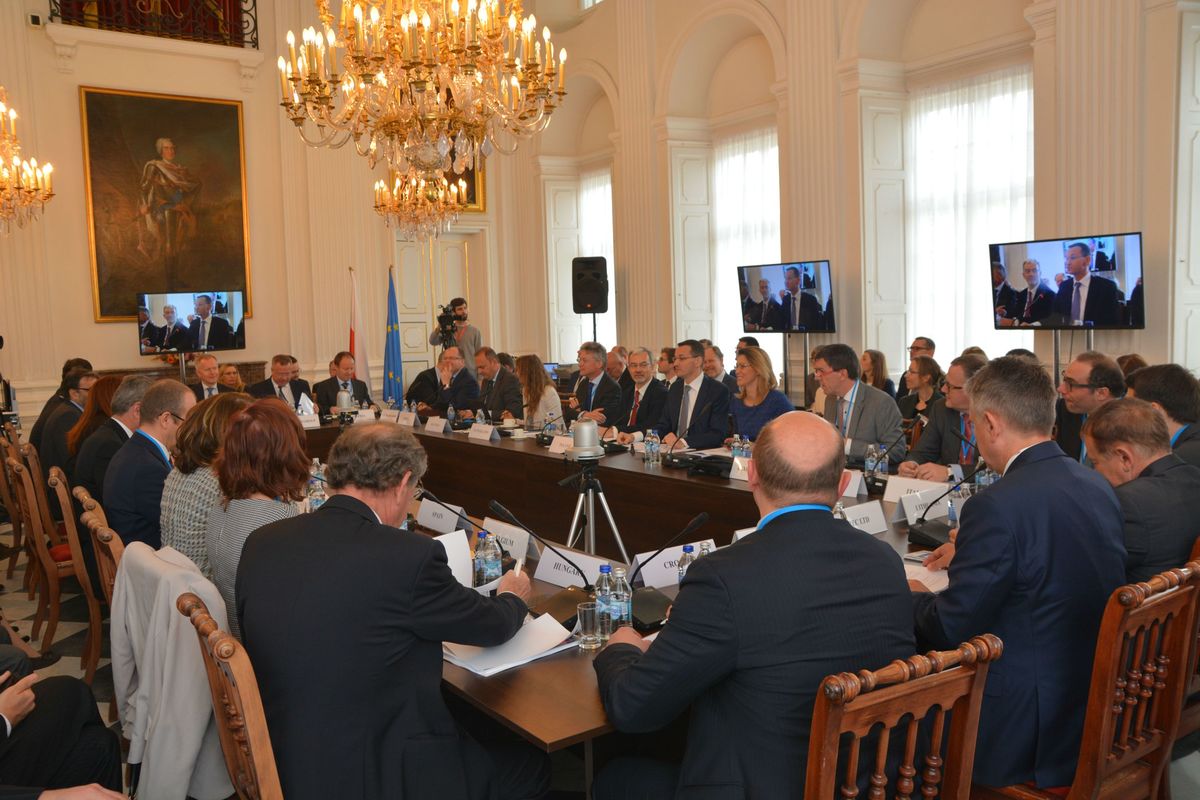 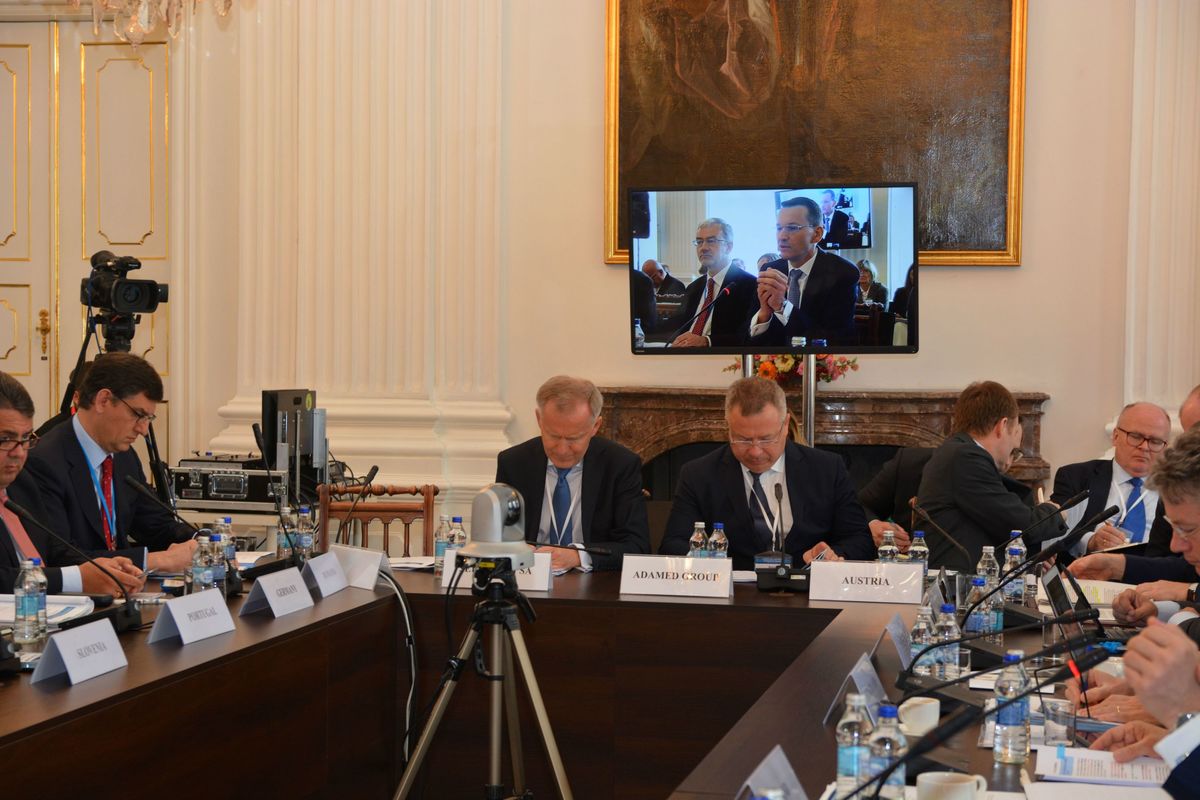 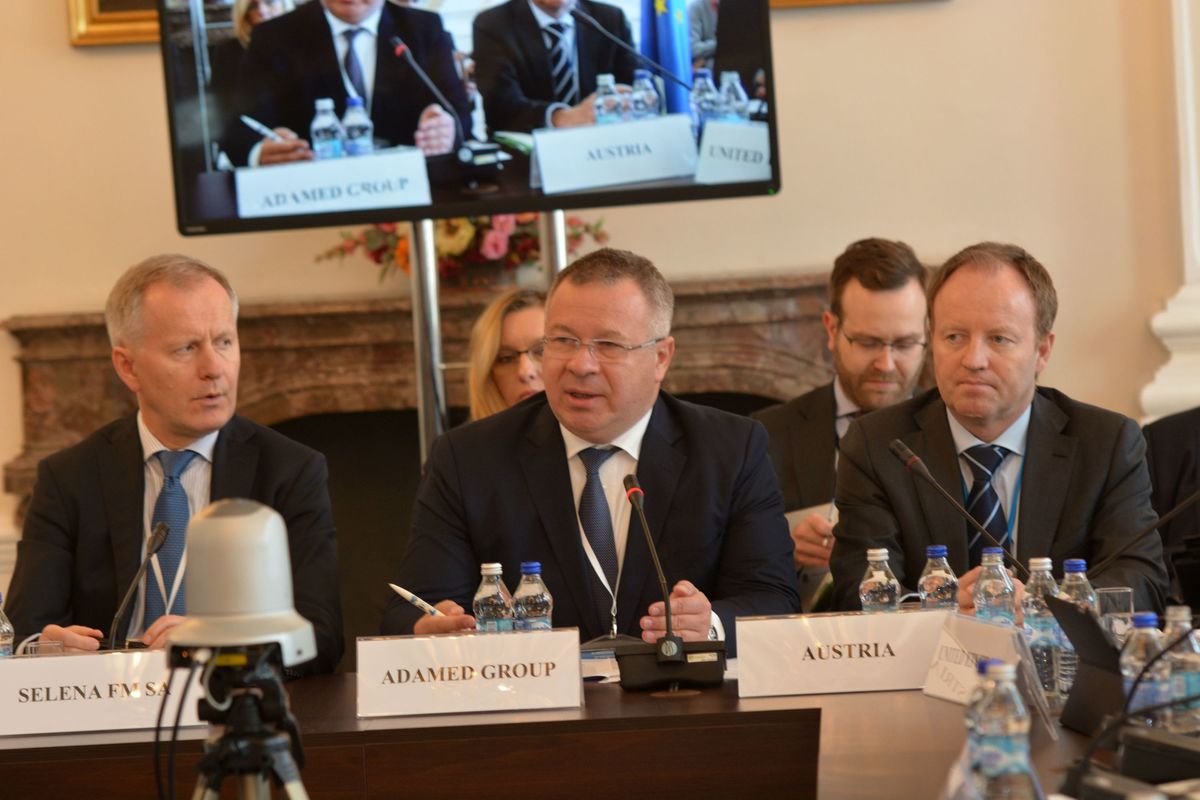 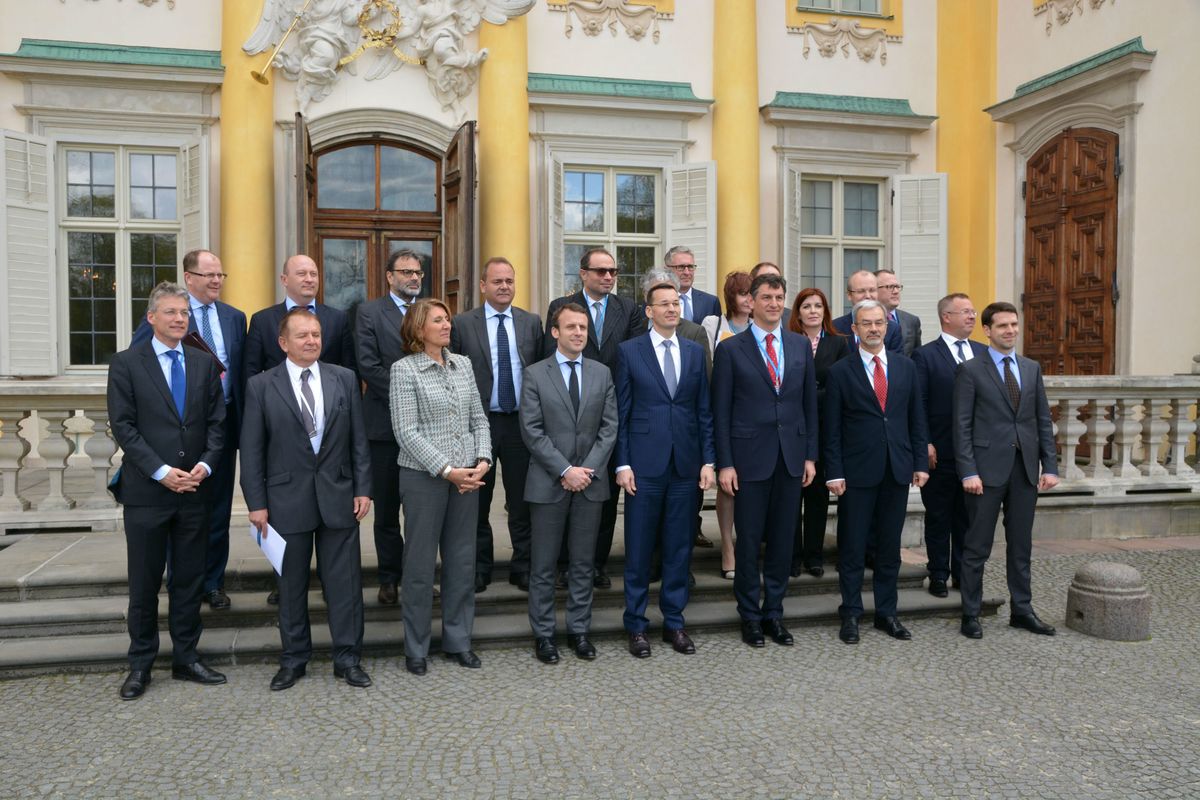