The focus of this year’s conference included legislative trends and challenges stimulating development of innovativeness. The event was attended by many eminent scientists and inventors from all over the world, including Dr Dipanjan Nag, CEO and President of Prediqtus, LLC, an advisory and innovation strategy company, and Chris Shipley — Chairperson of the MIT Solve Initiative, which is made up of leaders in business, technology, politics, and philanthropy.

From among the prominent figures who are active in the field in which business and science meet, one of the panels was chaired by Małgorzata Stokrocka, Research & Development Director at the Adamed Group, a Polish pharmaceutical and biotechnological company established on the basis of its own scientific ideas and patents. Her speech on Building bridges between science and business focused on the importance of synergy between science and business: — Since the beginning, we have been successively developing the sphere of research and development. Our company broke new ground in Poland, when we initiated, together with the Jagiellonian University, the establishment of the first consortium for science and industry in Poland. At present, over 150 scientists from leading Polish academic centres collaborate with the Adamed Group within 17 consortia for science and industry. This shows that bridging the gap between science and business is possible and undeniably worth it — said Małgorzata Stokrocka.

The event also provided the opportunity to exchange views and opinions with global visionaries representing all sectors of the innovation ecosystem. In addition to discussion panels
and lectures, also practical workshops were held and presentations were given by young scientists and founders of start-ups. Specific applications for the results of synergy between science and business were presented by Bartłomiej Żerek, Innovation Department Manager at the Adamed Group, in his speech, entitled Meet Polish Innovators. — Since 2008, our company has been working on the first Polish biotechnological innovative anti-cancer drug. In May 2015, a cooperation agreement was signed within the ONCOTRAIL consortium between Cancer Centre – Maria Skłodowska-Curie Institute and the Adamed Group, Haematology and Transfusiology Institute, Institute of Mother and Child and Centre of Postgraduate Medical Education. The goal of the project is to carry out the first phase of clinical trials for a molecule developed earlier by the Adamed Group. As part of the project, scientists apply numerous state-of-the-art solutions in the area of biotechnology and protein engineering — said Bartłomiej Żerek.

The conference is organised by the Alliance for Polish Innovation. This year the project was held for the second time. 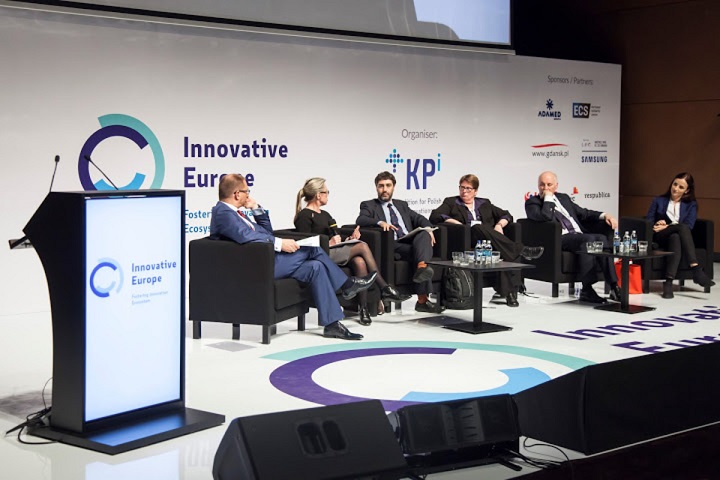 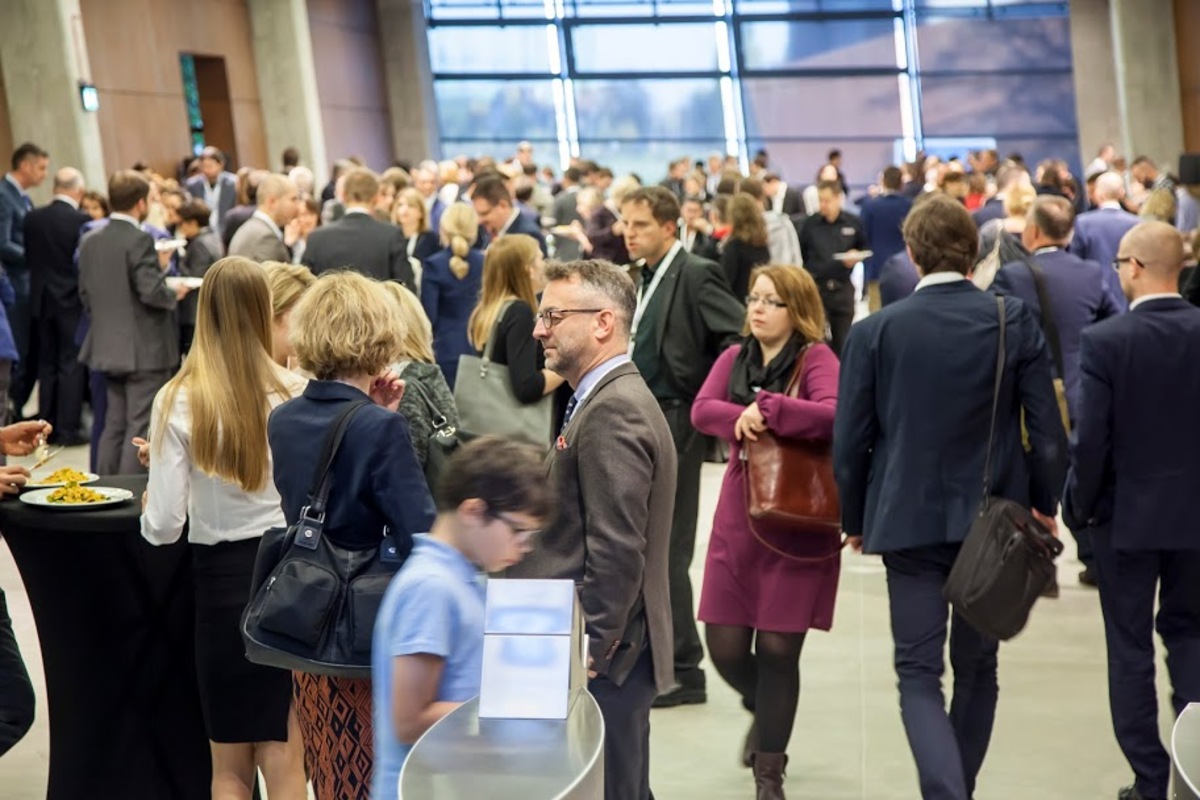 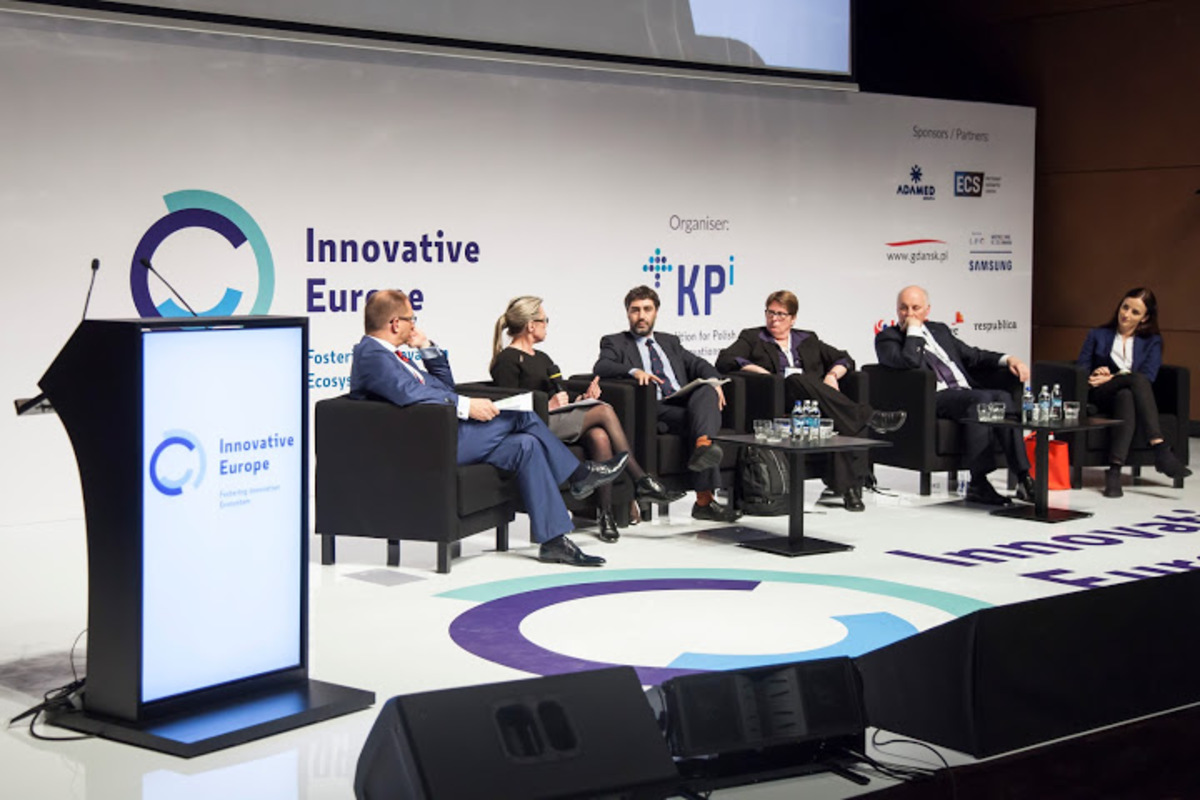 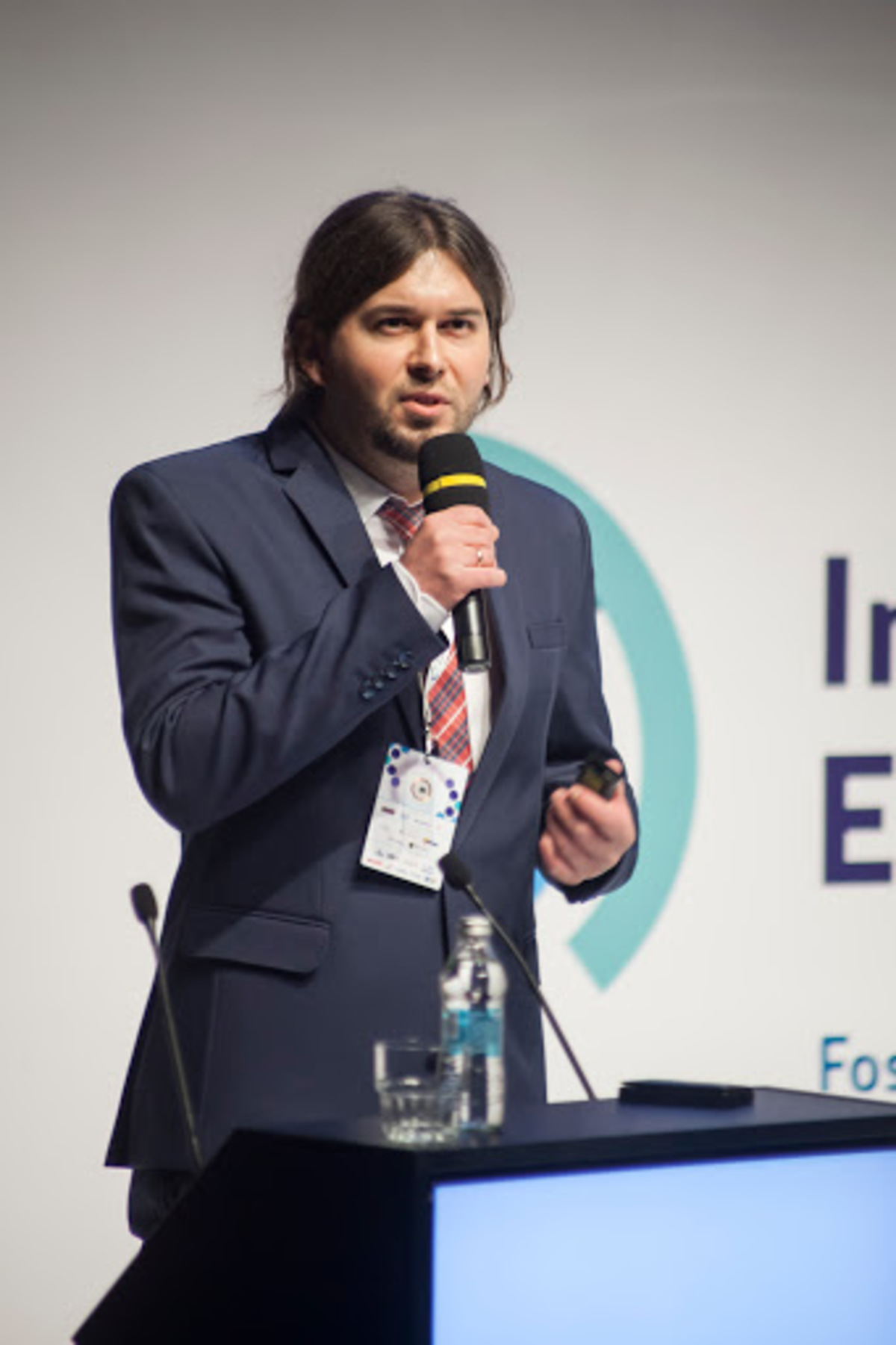