Polityka Science Awards, which have now been held for more than 15 years, are increasingly popular among scientists by the year. This year there were 257 applicants, representing all areas of science — from archaeology, through architecture, to humanities and life sciences. This year’s gala, at which the winners of the 15th Polityka Science Awards were announced, was held on 18 October 2015 at the editorial office of Polityka. The Adamed Group was the main partner of the competition for the second year in a row.

— Stanisław Staszic once said: “Talent is like a piece of precious but rugged metal: only hard work can shape it and give it great value.” Today, we meet among such talents — mature, valuable, who make the world a better place through their hard work, passion and commitment. I am pleased that the group of these talented people passionate about science and knowledge is getting larger every year, which is evidenced by an increasing number of people interested in participating in Polityka Science Awards every year — said Anna Kosińska, Project Manager at ADAMED SmartUP.

Anna Kosińska also emphasised the importance of scientific talents in the process of building Poland’s economic strengths. — On behalf of the Adamed Group, I would like to heartily congratulate all the finalists and prizewinners of this year’s Polityka Science Awards and wish them further passion to act, openness to new ideas and further success — she added.

This year’s prizewinners were selected from a group of fifteen finalists in the following five categories: humanities, social sciences, life sciences, exact sciences and technical sciences. 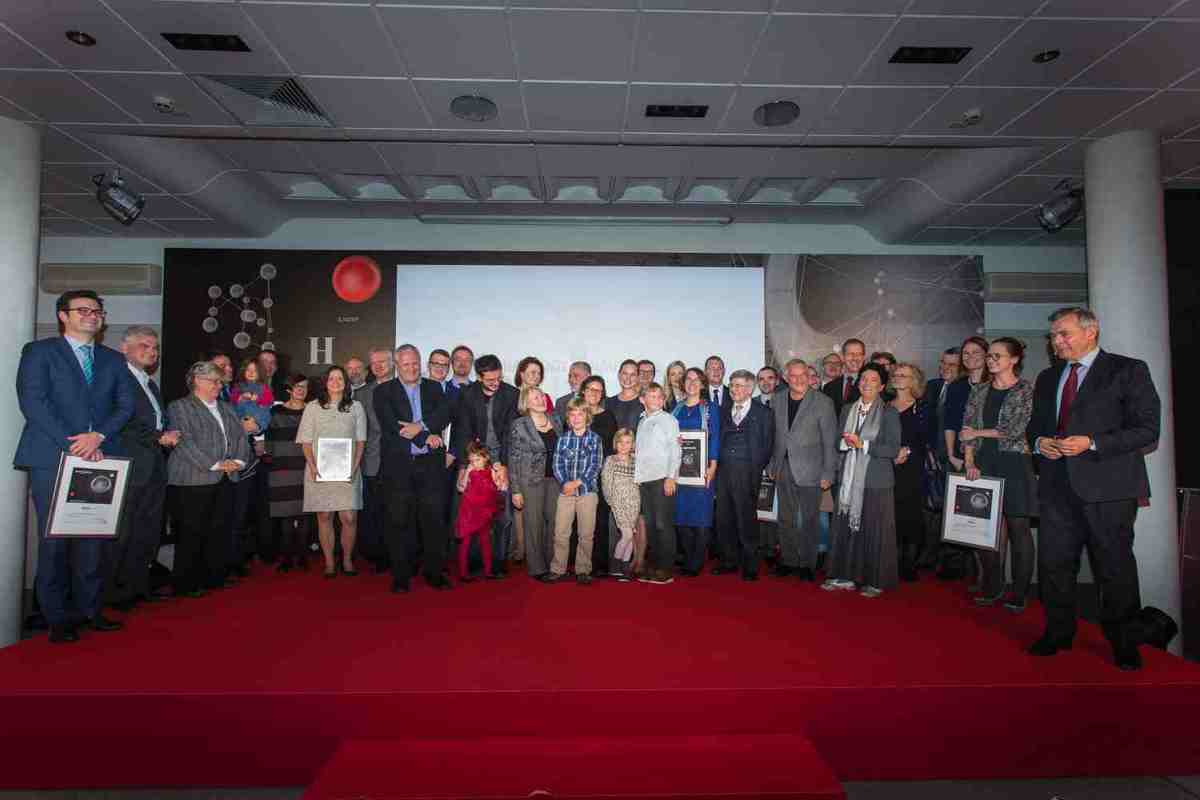 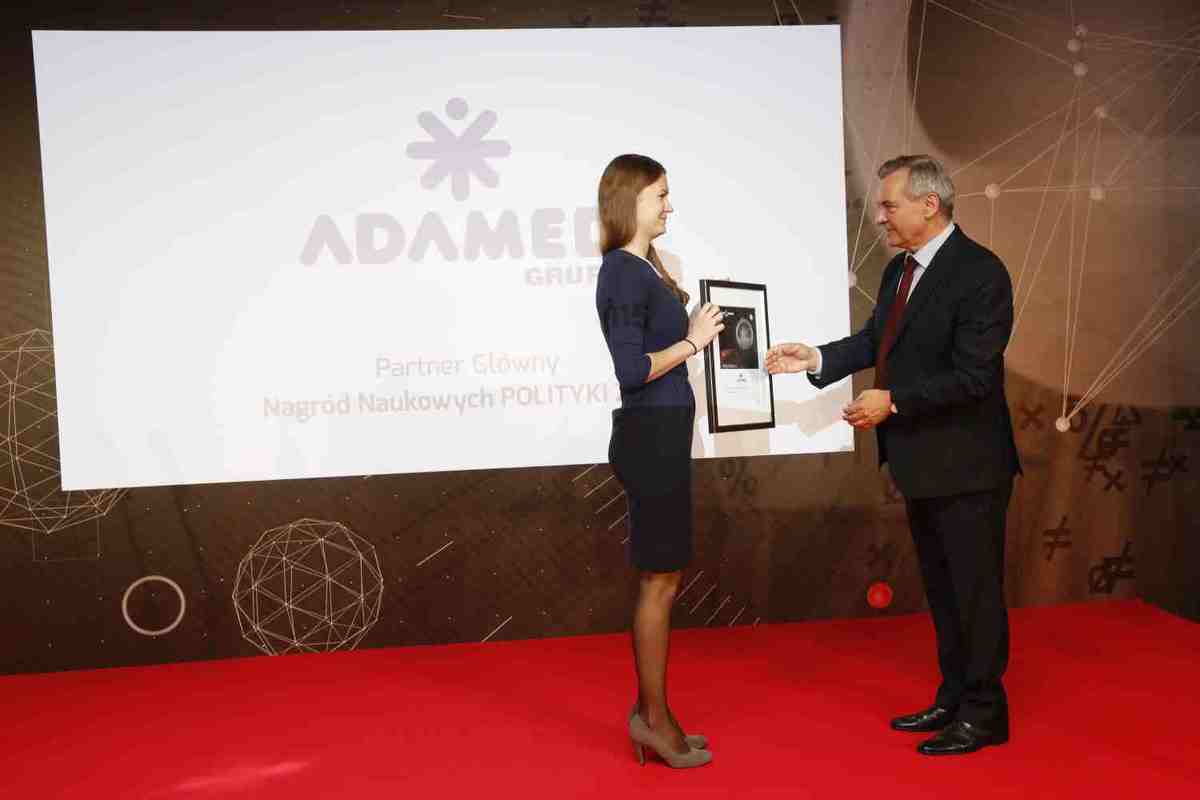 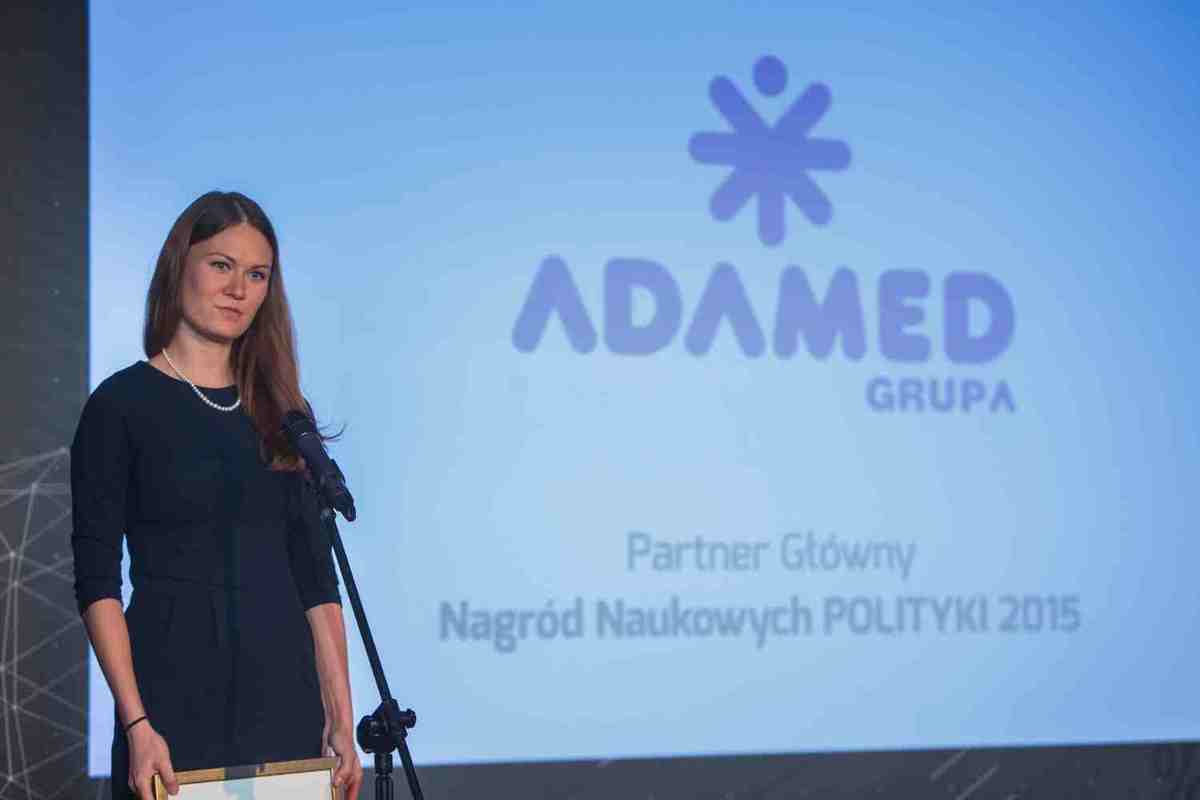 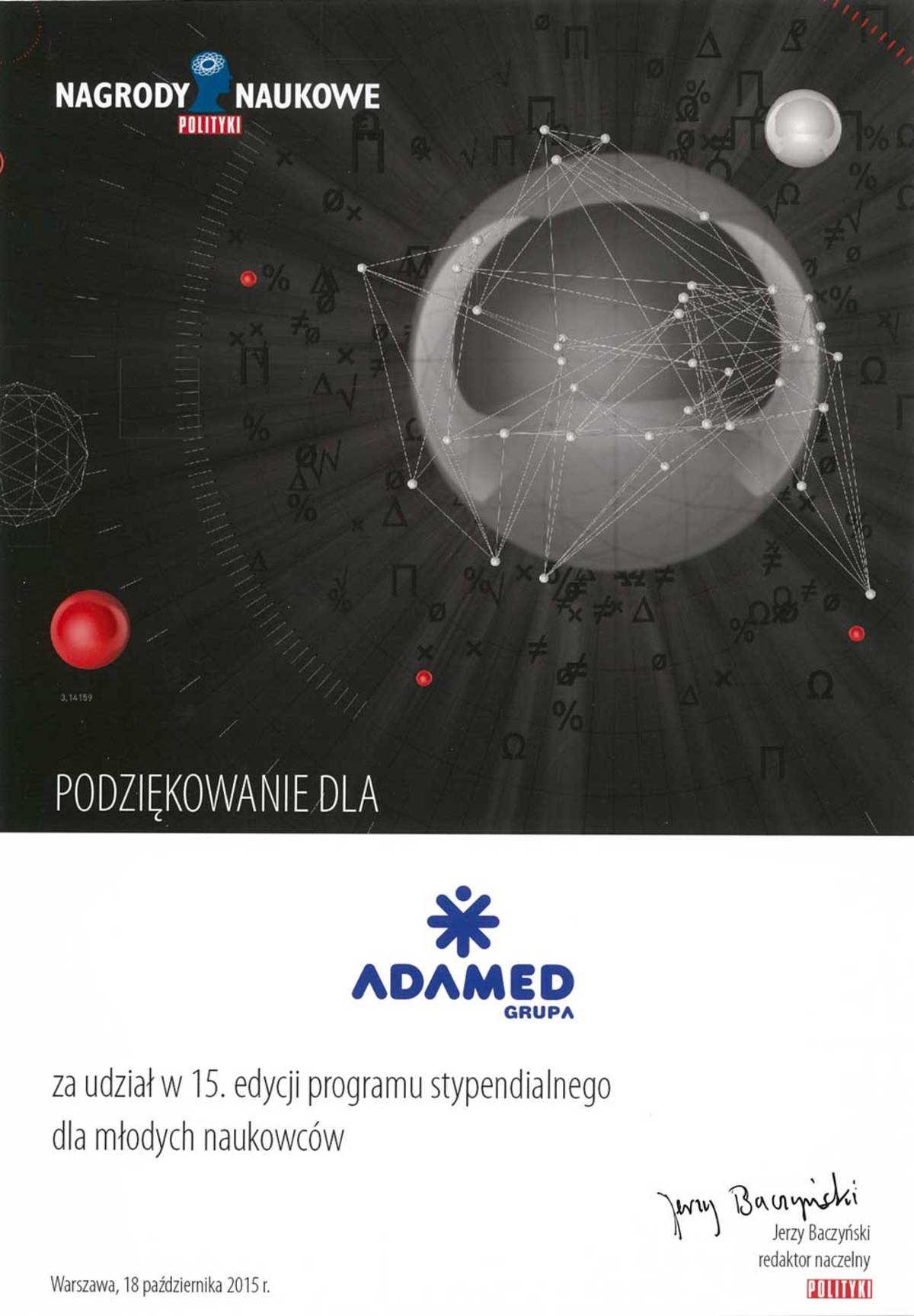