In celebration of 30 years in business, Adamed Group is opening a modern Research and Development Centre and will provide equipment for 30 school science laboratories. The anniversary celebrations are a part of the corporation’s broader policy, which includes both development of innovative drugs and far-reaching support for the development of passion for science among young people.

Adamed was established by Marian Adamkiewicz, M.D., Ph.D., in 1986. Over a period of 30 years, it became one of the biggest Polish pharmaceutical companies. Over this time, thanks to the work of Adamed scientists, dozens of cost-effective drugs saving health and lives of Poles have been put on the market. As early as in 1999, Adamed founded a Research and Development Department, and, two years later, for the first time in Poland, innovative drugs started to be developed. Meanwhile, two manufacturing plants were also built.

In 2010, the company took over Polfa Pabianice and Agropharm. Thus Adamed Group was created, employing at present approximately 1,600 persons. The company sells its products in 60 international markets and every year produces over 1.5 billion tablets. The group’s products are available to patients in Europe, in the Middle East, in Asia, Africa, Latin America and in Oceania. The company has branches in Spain, Russia, Ukraine and in Kazakhstan.

“In its history, Adamed Group has constantly taken up key challenges posed by modern medicine. It is our mission and, at the same time, direction, that we have been consistently following since 1986. Every day, over 150 scientists work with us on innovative research projects; together we improve current therapies and we actively promote prevention and healthy lifestyle. We create Polish innovations and support science,” says Małgorzata Adamkiewicz, M.D., Ph.D., Chief Executive Officer of Adamed Group.

Since 2001, the company has invested PLN 900 million in its own research and development activities. In cooperation with the Jagiellonian University, the company also created a consortium for science and industry — one of the first in Poland. The company’s intellectual property is protected under over 90 patents, 52 of which are a result of its own innovative activities. Adamed Group is one of the ten largest pharmaceutical companies operating in Poland. It is also a winner of several prestigious awards, including: Rynkowy Lider Innowacji 2012 [2012 Market Leader of Innovation], Biały Listek CSR Tygodnika Polityka [CSR White Leaf by “Tygodnik Polityka” Weekly], Solidny Pracodawca 2015 [Reliable Employer of 2015] and Złoty Laur Super Biznesu 2015 [2015 Golden Laurels of Super Business].

The latest investment by Adamed Group is a Research and Development Centre in Pieńków near Warsaw. Added value generic drugs and innovations are developed there with the aid of the latest developments in organic synthesis and technology, as well as in the formulation of solid dosage forms. The centre will run projects in their laboratory stage, which is the basis for proceeding to broader-scale production by the Adamed manufacturing plants. Extensive research to develop new molecules, i.e. potential drugs which can be administered in various therapeutic areas, is also conducted in the laboratories.

As a socially responsible company which supports and promotes science from an early age, and to celebrate its 30 years in business, Adamed Group announced the competition “30 Laboratories for 30 Years of Adamed” aimed at students of secondary schools. Student classes or science clubs may enter the competition, the prize being modern equipment for a biology, chemistry or physics school laboratory. The competition is among broader activities conducted mostly by the Adamed Group Foundation. The Foundation was established to support activities in the area of research and development, science and education for mathematics and natural sciences. The Foundation promotes the idea of cooperation and integrates the scientific environment, pharmaceutical, medical and biotechnological industry, and enhances cooperation with entities having similar goals. ADAMED SmartUP has been operating for a number of years — it is a programme where the most talented young science enthusiasts may count on a professional scientific support, scholarships and access to modern technologies supervised by outstanding experts.

“The celebration of our 30 years in business is a very special event for us, and the culmination of our efforts in the development of the company. Certainly, we would not be where we are if it hadn’t been for outstanding people with whom we were able to work throughout this period. However, we do not intend to stop at what we have already achieved. We continue to develop, we look for inspirations and unconventional solutions. We support young people because we believe that this is the way to shape future leaders in an innovative, Polish economy,” said Małgorzata Adamkiewicz, M.D., Ph.D. 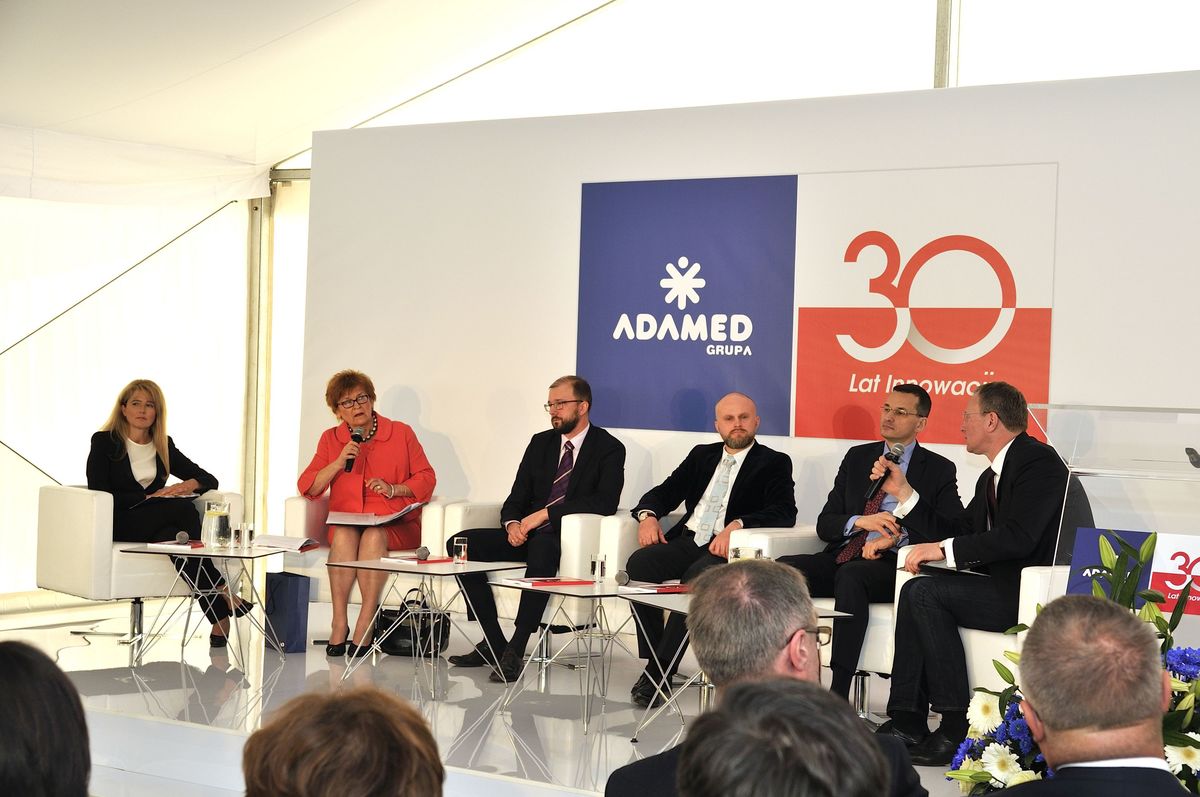 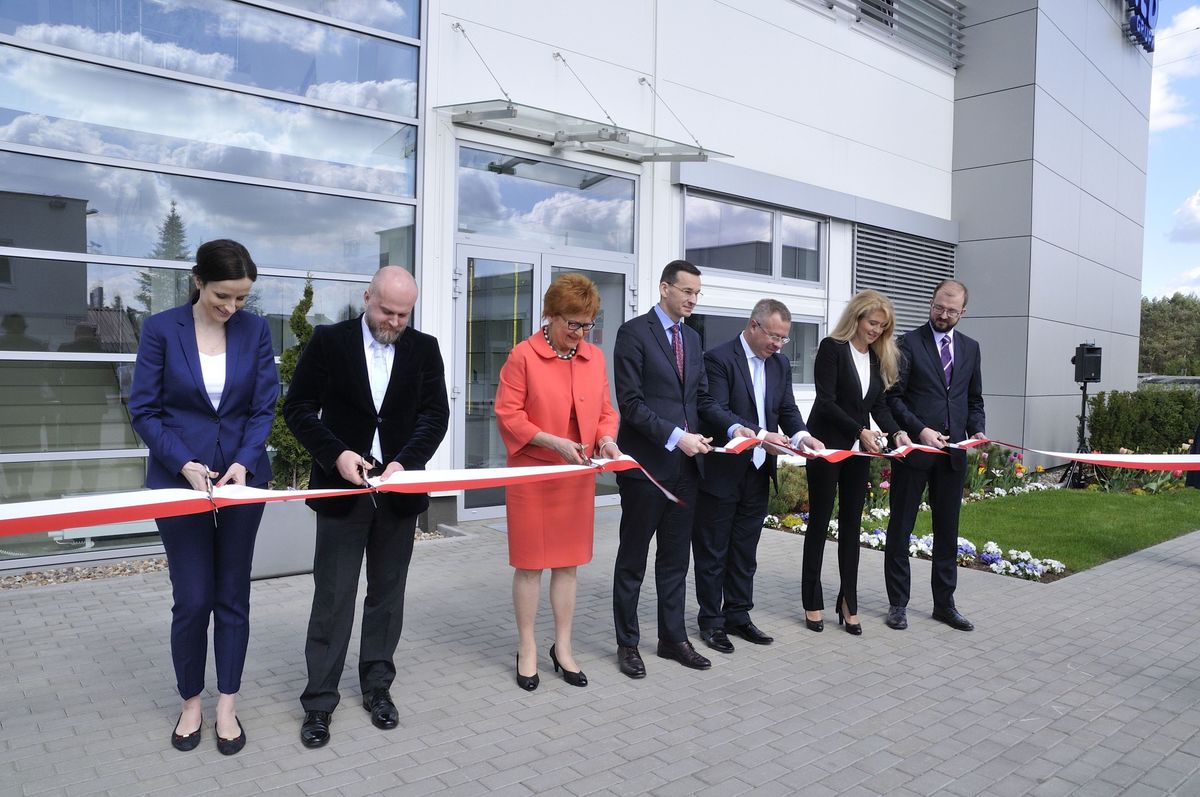 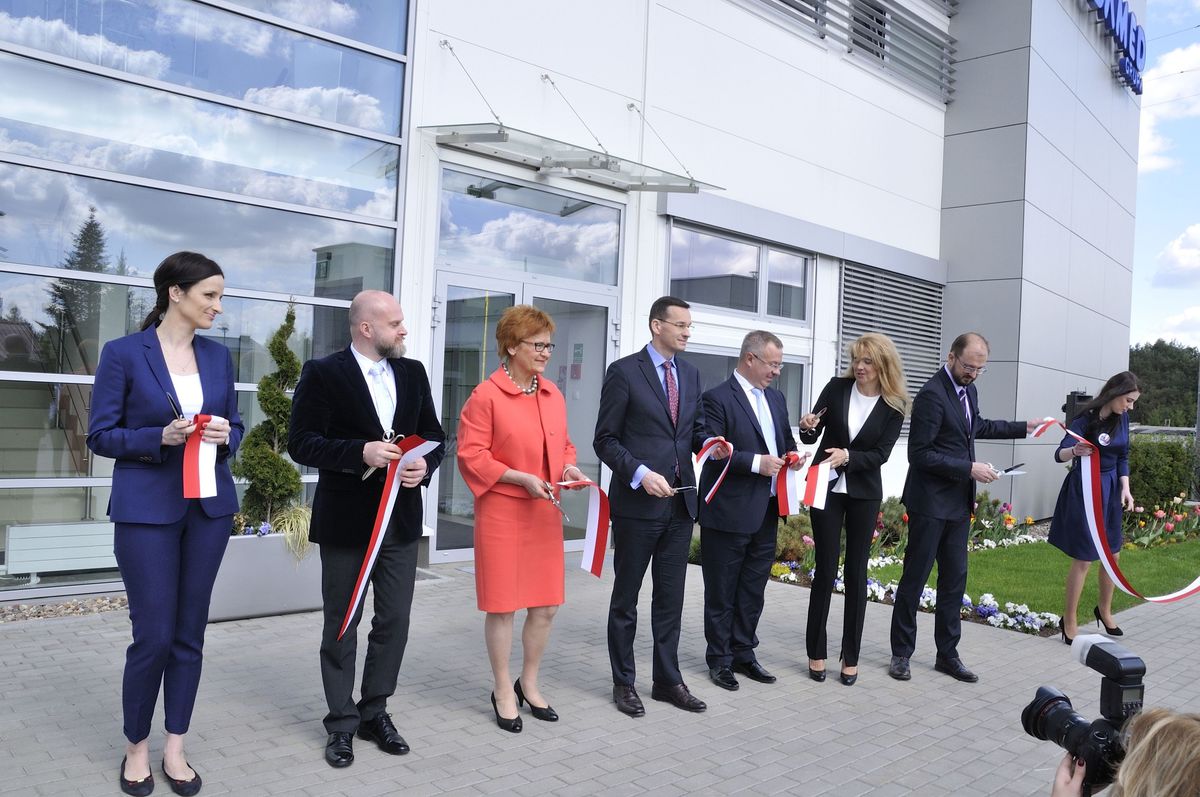 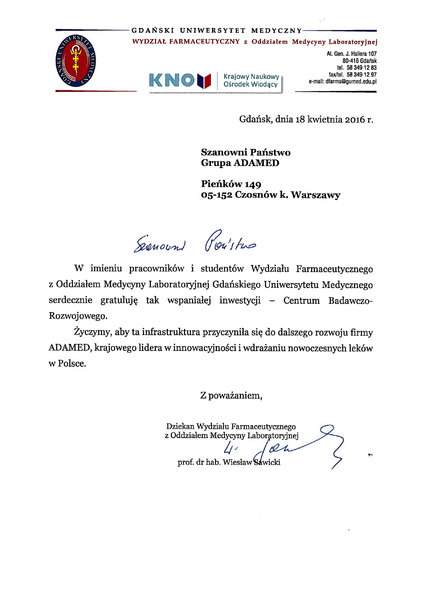 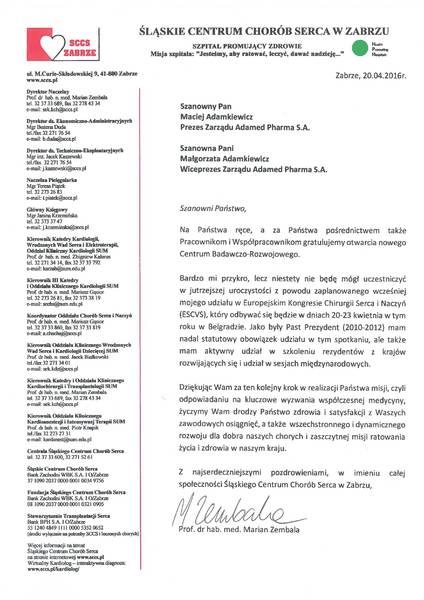