Adamed is developing in Asia. The certification of the first High Potent Drug Zone in Vietnam

On 2nd April, 2021, Polish pharmaceutical and biotechnology company Adamed has successfully completed the certification process of Vietnam’s first HP Zone for the production of drugs in solid forms.The zone operates at a production facility in Binh Duong near Saigon. This is another milestone for Adamed in terms of  international expansion as well as enabling patients from Asia and the Pacific greater access to modern treatment methods.

Since 2017, Adamed has been the owner of one of the fastest growing pharmaceutical company in Vietnam – Davipharm. What is more, Adamed is constantly investing in its development. So far, Adamed has allocated $ 10 million, among others, on the transfer of technological innovations and the modernization of production standards in order to respond to the key challenges of modern medicine. Today, Davipharm is the fifth largest Vietnamese pharmaceutical company on Rx drug market and the first in the country with certified High Potent (HP) Drug Zone in solid forms, i.e. hard capsules, tablets and coated tablets for the production of, among others high-quality oncological drugs.

The HP zone in Davipharm is our response to the needs of Vietnamese patients and our contribution to the local economy. By producing domestic HP products, including oncological drugs, we increase the role of domestic drug manufacturers in optimizing the state budget, improve patient drug safety and provide medicines for a number of the most common diseases in Vietnam - said Michał Wieczorek, CEO of Davipharm during the opening ceremony of the zone, which took place on 16th April this year in the presence of the Ambassador of the Republic of Poland in Hanoi- Mr. Wojciech Gerwel, representatives of the Vietnamese authorities, institutes and universities, the European Chamber of Commerce (EuroCham) in Vietnam and the media.

Today, eight out of ten people in Vietnam die from non-communicable diseases (NCDs), including cancer. That is why Davipharm was the first domestic drug manufacturer to become an official partner of the Ministry of Health in prevention, early detection and treatment of non-communicable diseases in Vietnam. Davipharm’s portfolio currently includes 28 HP medications, including oncology medications. The company has the capacity to produce 500 million units of HP drugs, with a total capacity of the factory amounting to 1.8 billion units per year.

Adamed's Vietnamese investment is another step in the expansion of an international company in the region. Moreover, Adamed operates in nine coutries: Spain, Russia, Italy, Vietnam, Kazakhstan, Uzbekistan, as well as in Ukraine, the Czech Republic and Slovakia. In 2019, the company acquired a stake in the Italian company Ecupharma, operating in the field of neuropsychiatry and urology, and entered into a strategic partnership with it in order to support Adamed’s development in Italian market in cardiology. The company's products are available in dozens of countries on 6 continents and are associated with the highest quality and innovation. Adamed started research and development work in 2001 - today the company has almost 200 patents in most countries of the world and is one of the largest Polish innovators in terms of patent applications. 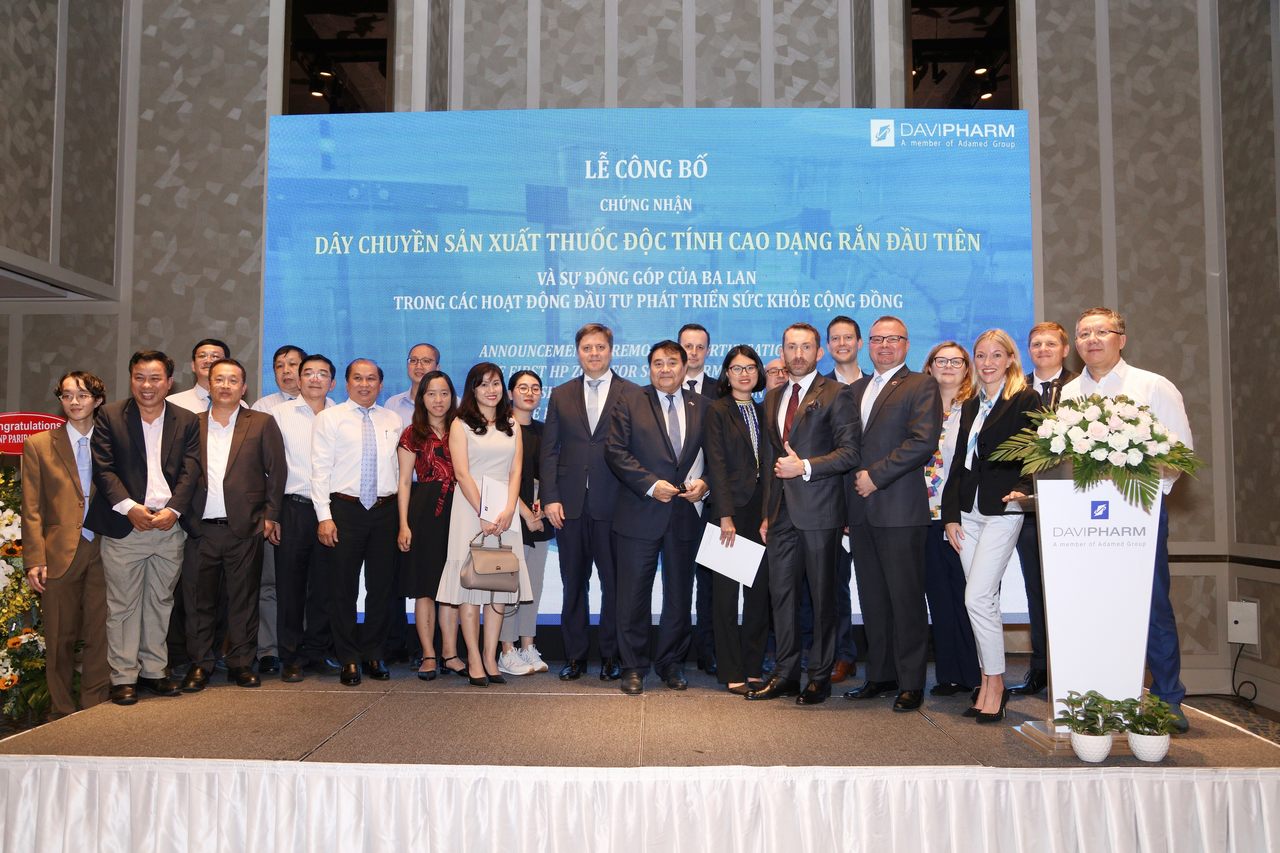 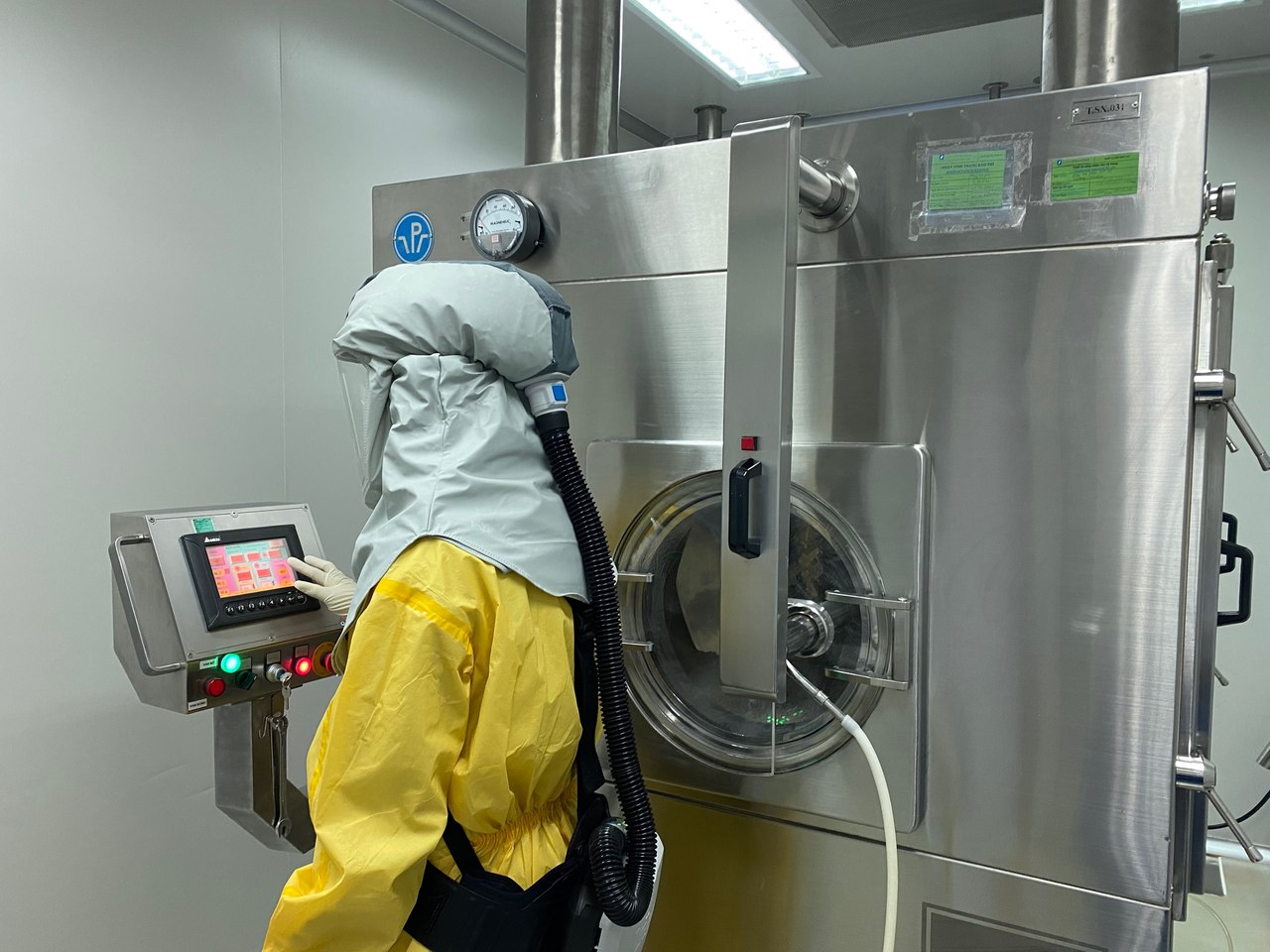 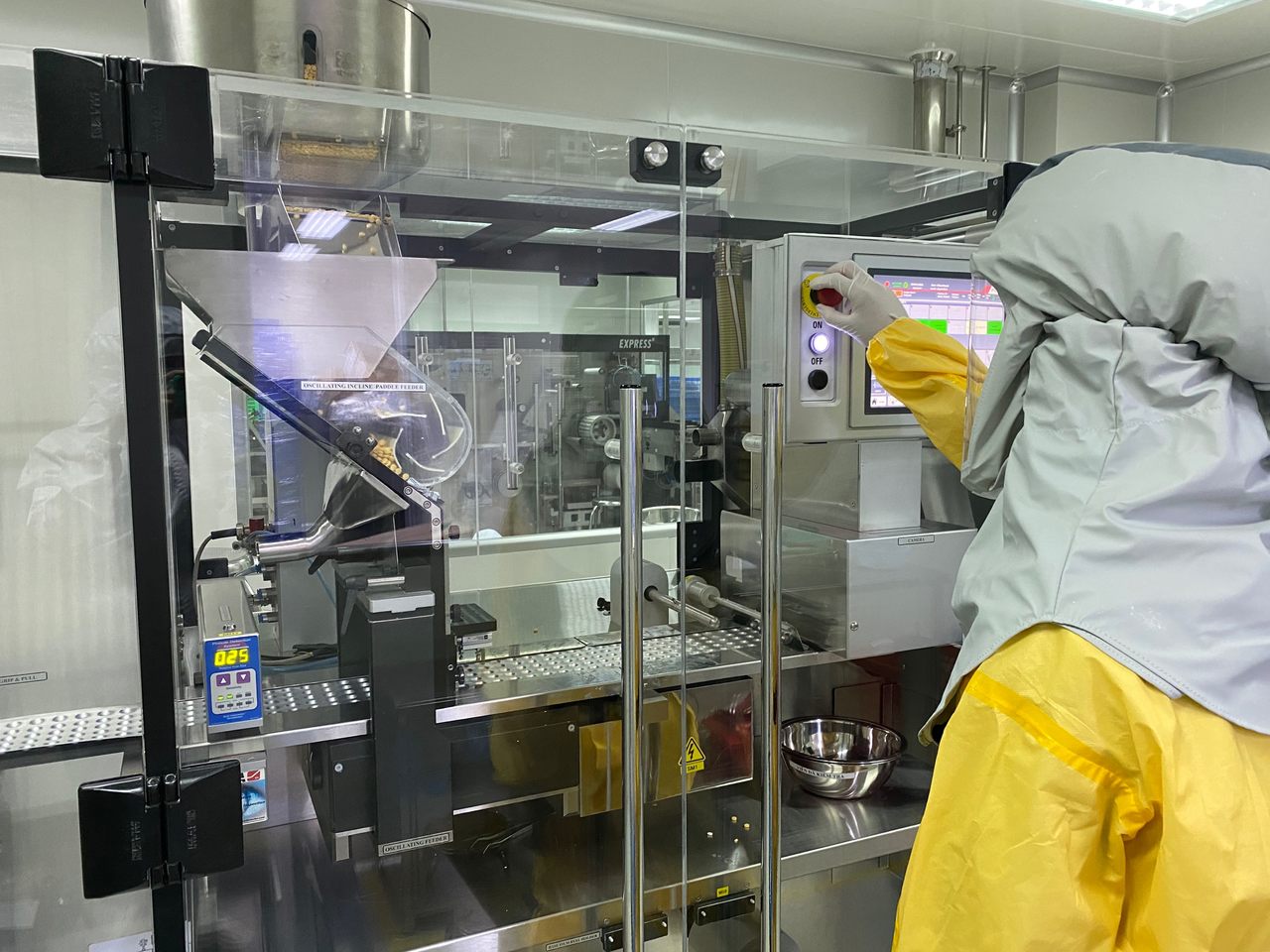