Dat Vi Phu manufactures a wide range of medicinal products for both the Vietnamese and neighbouring markets. We consider our investment to be a launch pad for the further dynamic expansion of the Adamed Group into the Asia-Pacific region. I am convinced that, in view of the scale of this transaction and further investments into the development of the company, our undertaking will constitute a milestone in strengthening economic relations between Poland and Vietnam – said Dr Małgorzata Adamkiewicz, PhD, Director General of the Adamed Group.

The deal provides for an extensive investment plan, including the transfer of Adamed’s knowledge and expertise. The agreement concerning the purchase of the controlling block of shares was officially signed by Dr Małgorzata Adamkiewicz and Phạm Tài Trường, the founder of Dat Vi Phu, on the 28th of November in Hanoi, in the presence of the presidents of both countries – Andrzej Duda and Trần Đại Quang – during an official visit by the Polish President to Vietnam accompanied by a  business mission organised by the Ministry of Economic Development and the Polish Investment and Trade Agency.

In more than 10 years since its establishment, Dat Vi Phu has achieved a sizable share of the Vietnamese pharmaceutical market. The investment by the Adamed Group is an opportunity for our continued dynamic development. Co-operation with such an experienced partner will enable us to reinforce our position in the local market and to expand in the Asia and Pacific region – said Phạm Tài Trường.

The investment in Vietnam forms part of the internationalisation  of the Adamed Group. In 2016, the company recorded a 15% increase in export revenues. The Adamed Group aims to constantly increase its foreign sales.

Dat Vi Phu – is a Vietnamese company established in 2004, which manufactures nearly 300 medicinal products in most therapeutic classes. It is the fastest-growing company in the Vietnamese pharmaceutical market. It exports its products to the Philippines, Cambodia and Myanmar. Located in Binh Duong province near Cho Hi Minh City, it currently employs approximately 200 people. 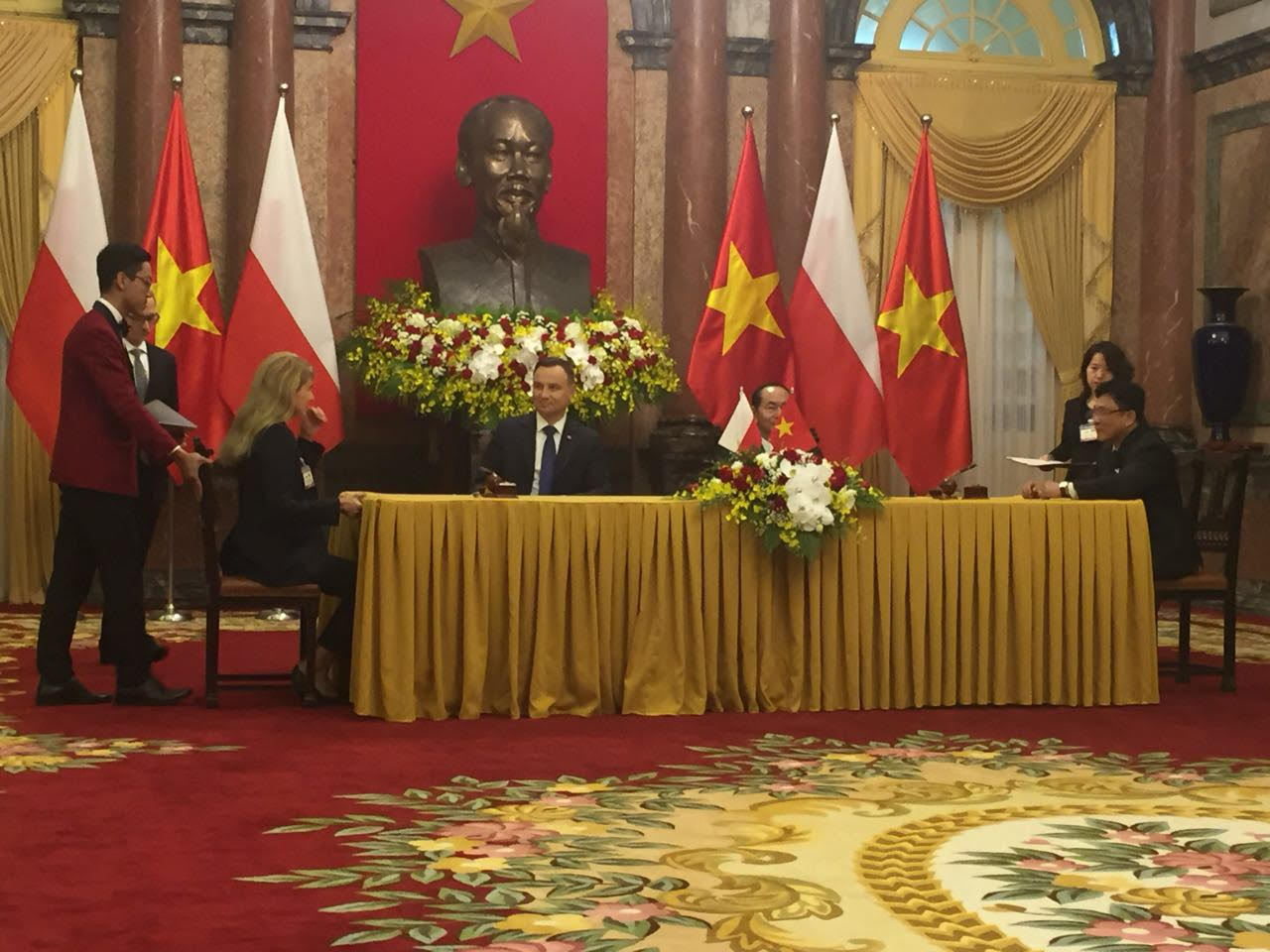 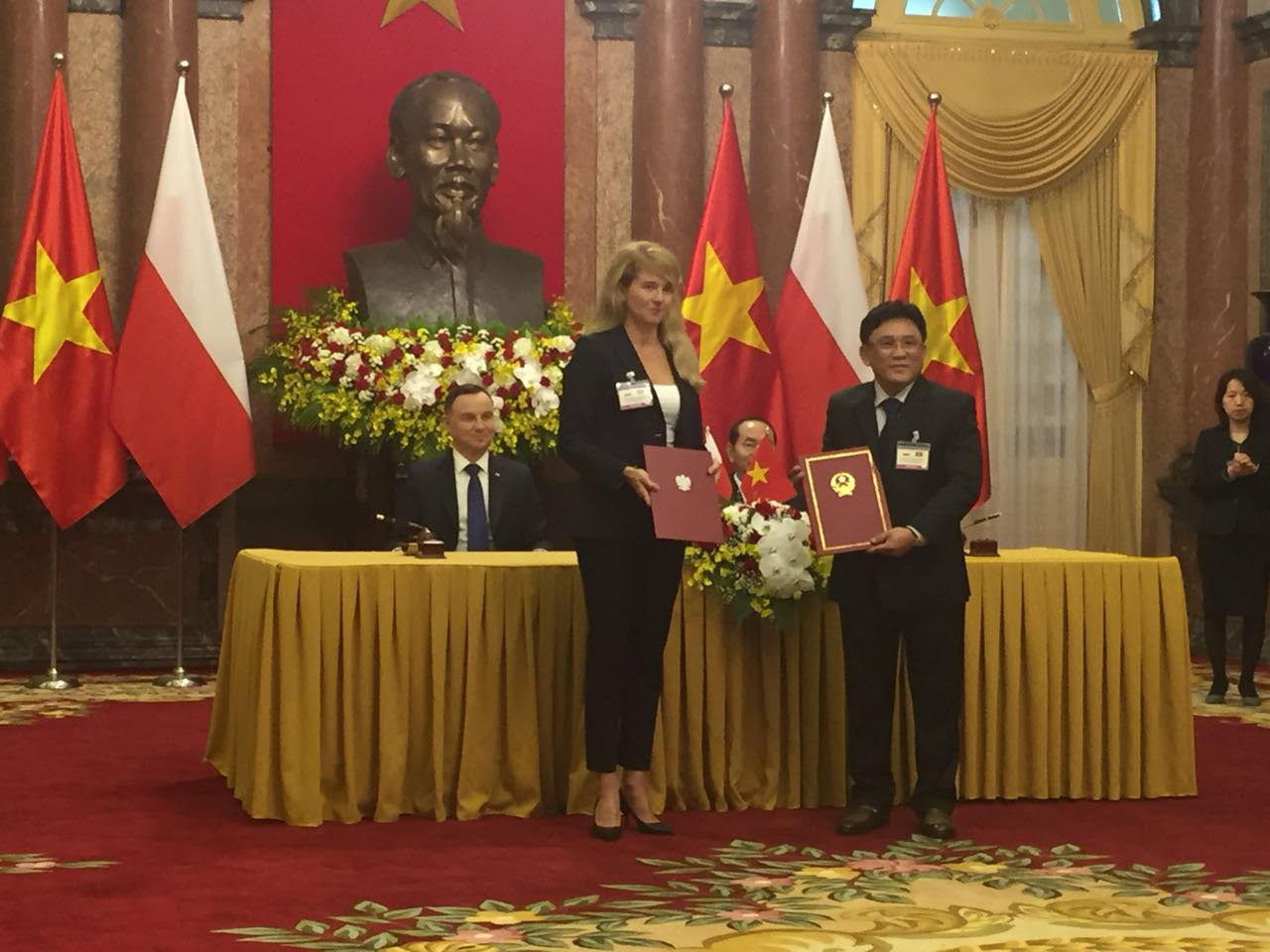