Once again the foundation has been recognised in the category of corporate social responsibility and received the official title of a strategic partner of the Responsible Business Forum, as well as three awards for educational projects announced during the 6th CSR Fair. The Adamed Group Foundation presented its activities as one of the exhibitors at the event.

The 6th CSR Fair took place on 17 November 2016 at the PGE National Stadium Gallery in Warsaw. It was the largest corporate social responsibility and sustainable development event in Poland. More than 2000 guests had the opportunity to visit 70 stalls set up by companies and organisations and to participate in 6 panel discussions. The theme of this year’s Fair was the educational measures taken by business. The Fair was organised by the Responsible Business Forum (FOB), one of the most important Polish CSR organisations. In 2016, the Adamed Group became a strategic partner of the FOB.

The ADAMED SmartUP stall presented detailed information on the programme. Detailed information was provided on the subject and visitors had the opportunity to try to solve educational film riddles and games of logic — gadgets were given as prizes for the correct answers. Apart from the programme, other social initiatives of the Adamed Group were also presented: “Głęboki oddech” [Deep Breath], “Polka w ciąży” [A Pregnant Polish Woman], “Nadzieja dla serc” [Hope for Hearts], “Serce na nowo” [New Heart], and “Odnaleźć siebie” [Finding Yourself].

During the event the results of the “Educational Measures taken in Business. List of the Most Significant Educational Initiatives” opinion poll were also announced. Three nominated projects run by the Adamed Group Foundation were featured: ADAMED SmartUP, Deep Breath, and Finding Yourself. For carrying out activities in the spirit of social responsibility, the Adamed Group has repeatedly been recognised this year, including receiving a CSR White Leaf awarded by the weekly news magazine Polityka. 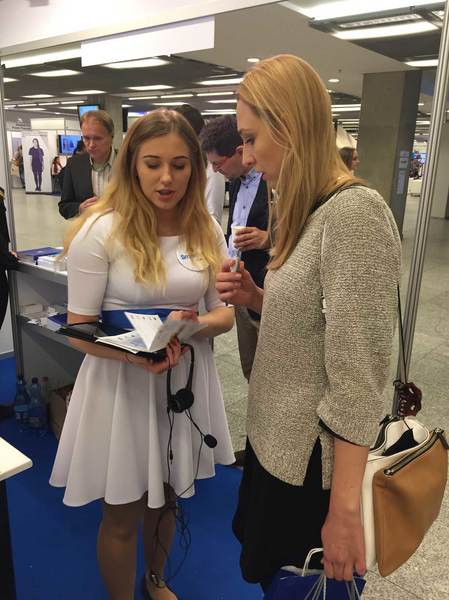 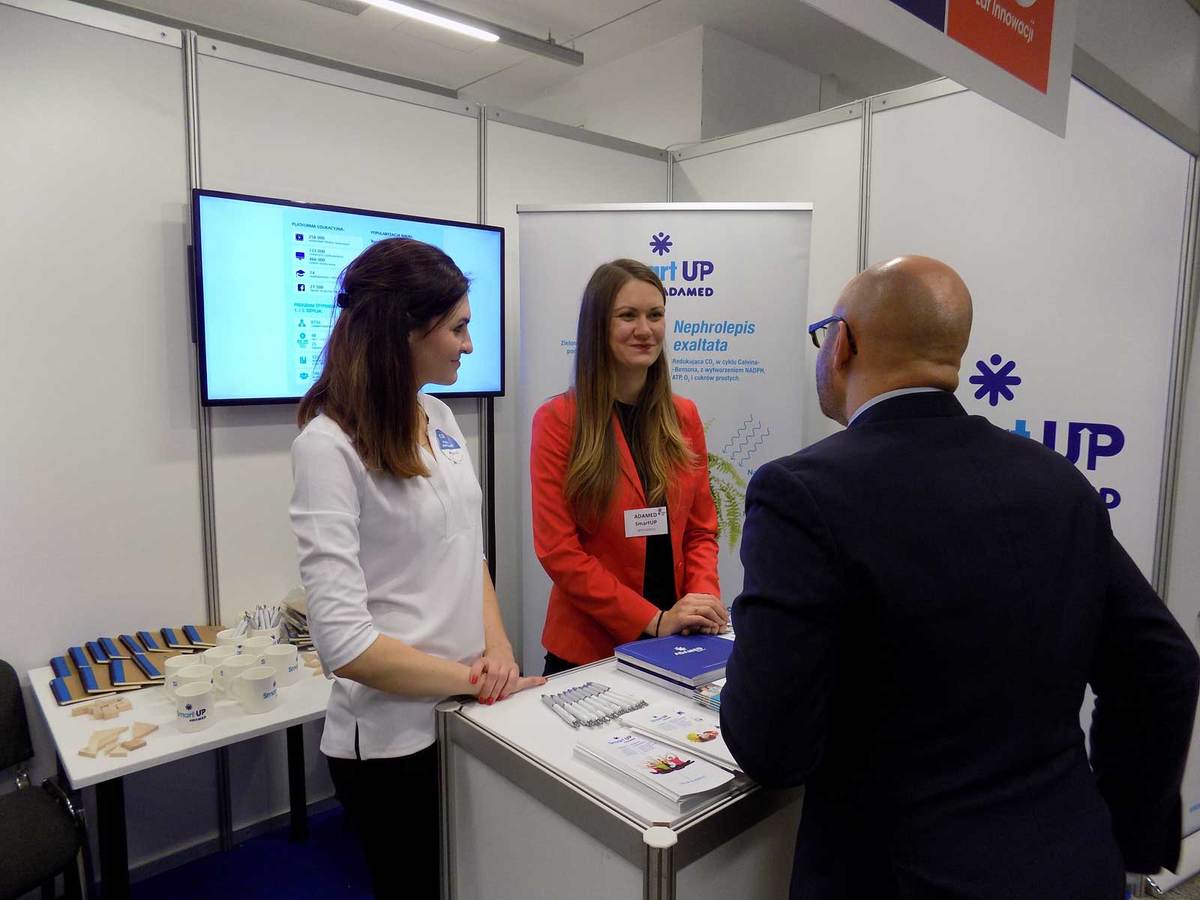 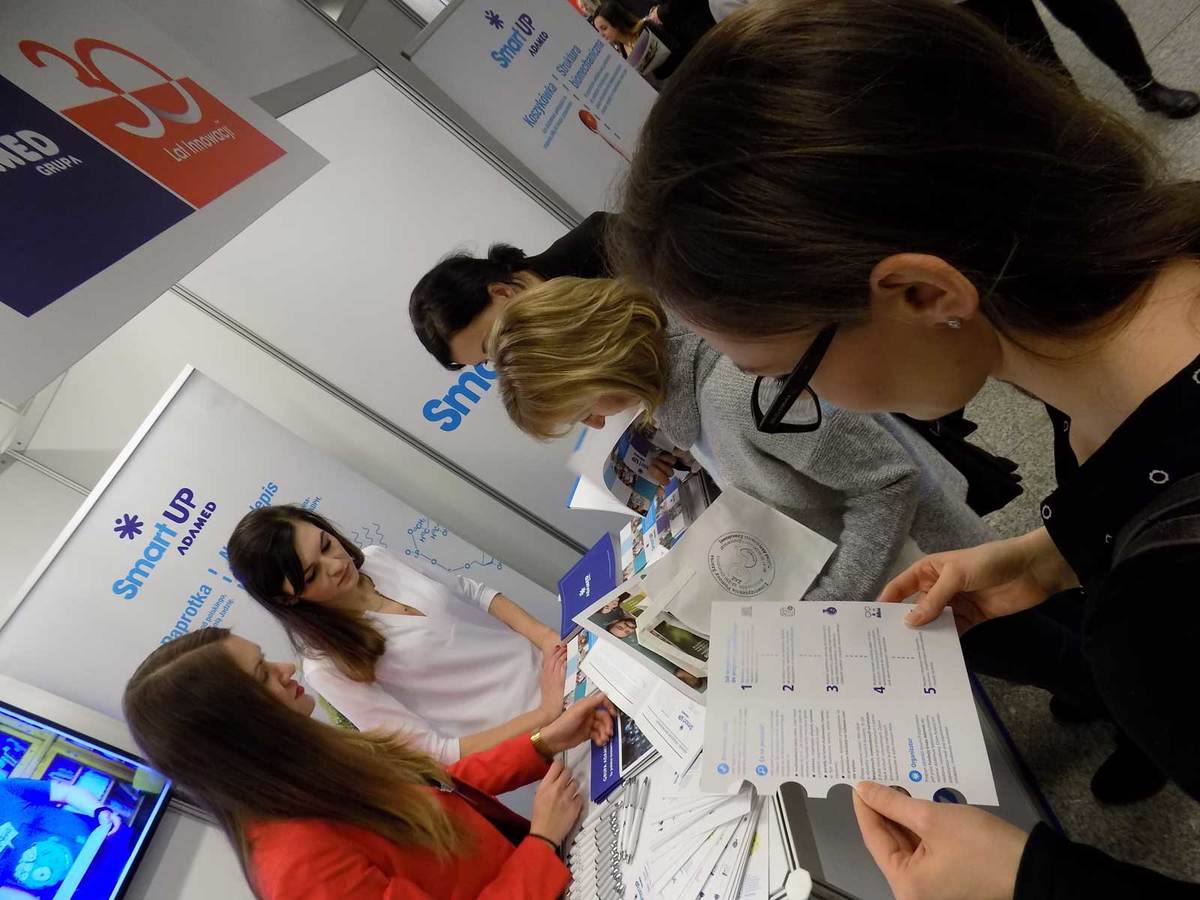 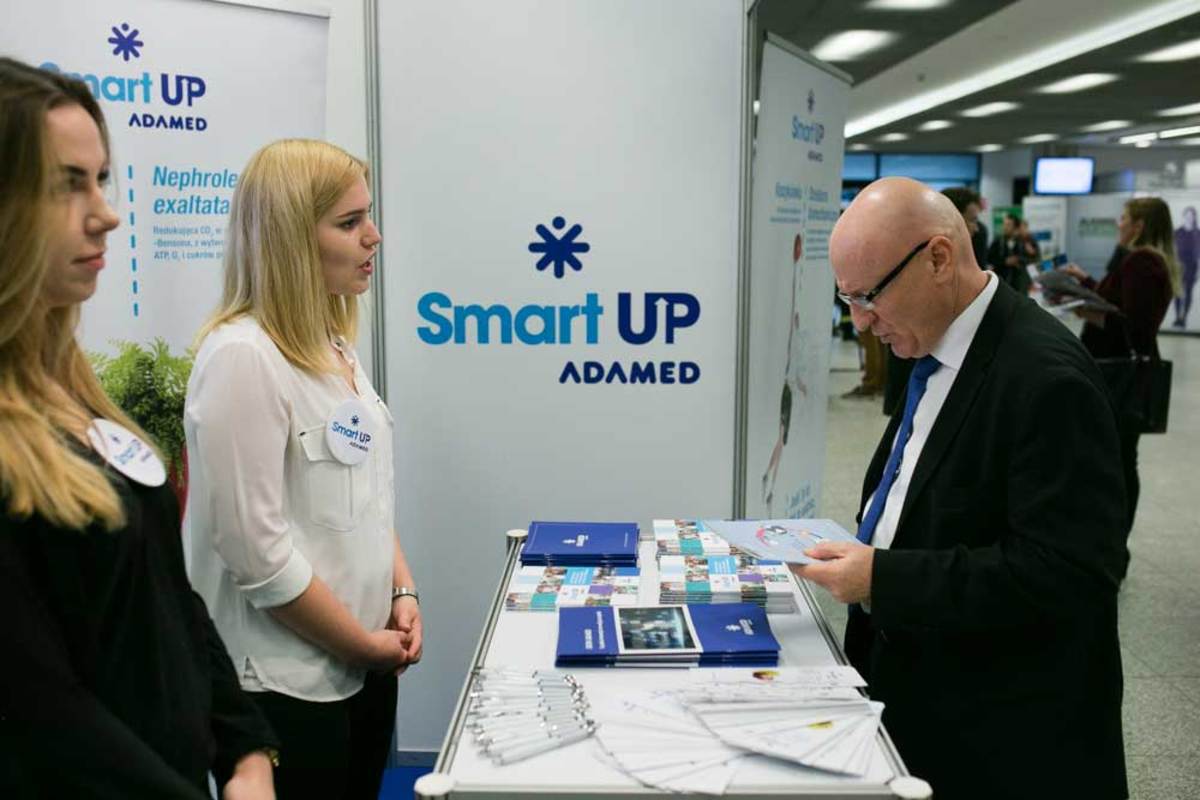 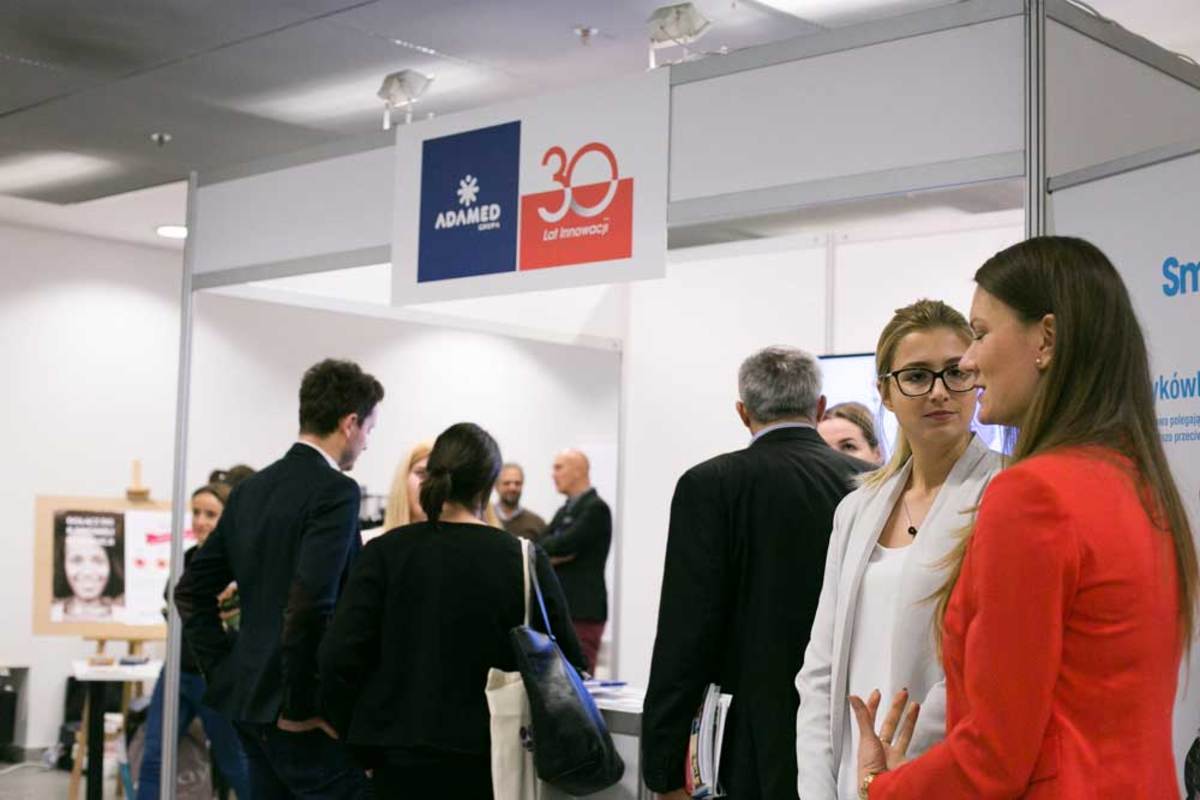 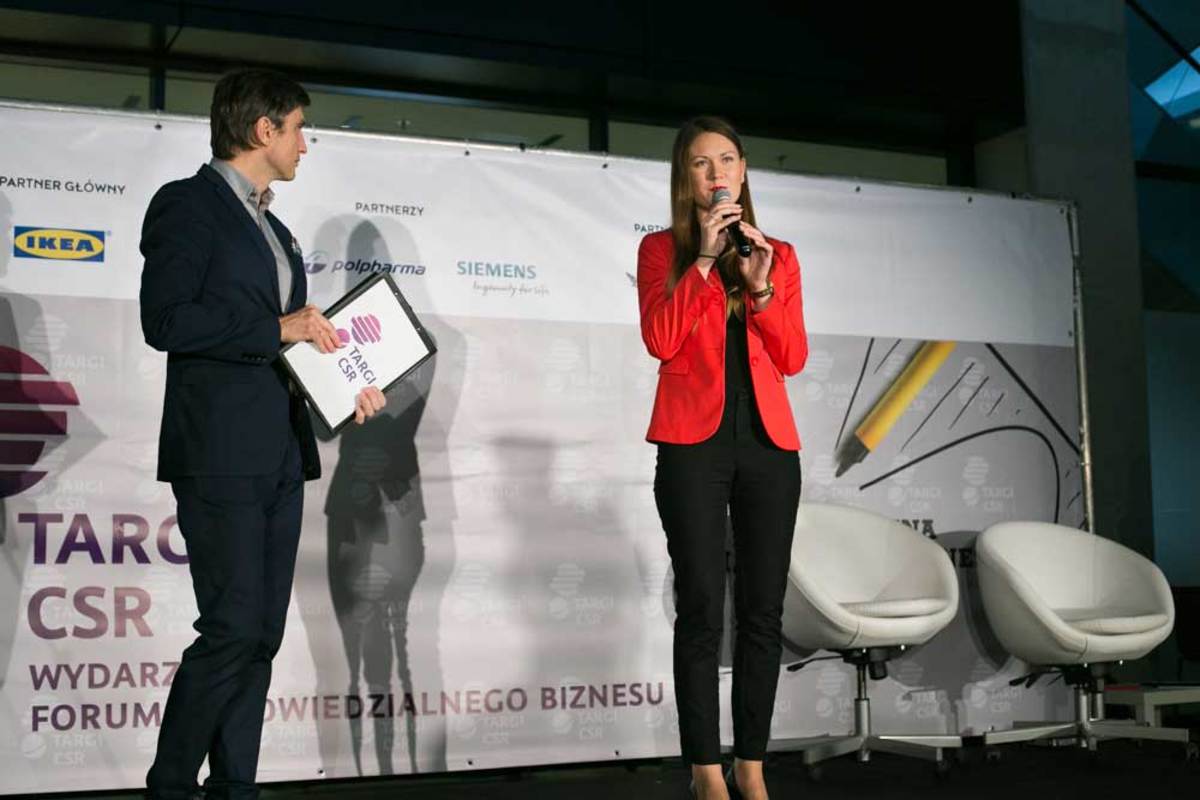