Paweł Roszczyk speaks at the Economic Forum in Krynica

“In terms of innovation development, focus must shift to a more commercial perspective. Universities should not be rewarded for numerous publications, which prevent patenting the solutions. If something has been made public, it may not be the subject of a patent application. We need to think in reverse: how to protect the knowledge or the invention first, and then how to commercialise it. This is what universities should be rewarded for,” Paweł Roszczyk said.

He underlined that even as early as 2005, Adamed Group and the Jagiellonian University created one of the first academic and industrial consortia in Poland, and at present over 150 scientists from leading Polish academic centres collaborate with the Adamed Group in the search for effective therapies.

In his speech, Paweł Roszczyk also emphasised that there is much more to innovation than simply developing a new product. It also includes efforts to improve existing solutions and processes.

We should not forget about this, especially in the pharmaceutical sector, where the development of an innovative original drug takes more than ten years, Roszczyk pointed out. He also mentioned the issue of globalisation of Polish companies. He pointed out that even large domestic pharmaceutical companies are small compared to the scale of operations of global corporations. Therefore, he stressed, it is necessary to ensure support in making Polish companies more international from the legislative and public administration perspectives.

In addition to Paweł Roszczyk, the debate also included representatives from the National Centre for Research and Development, Bank Millennium, KPMG and Roche Polska. 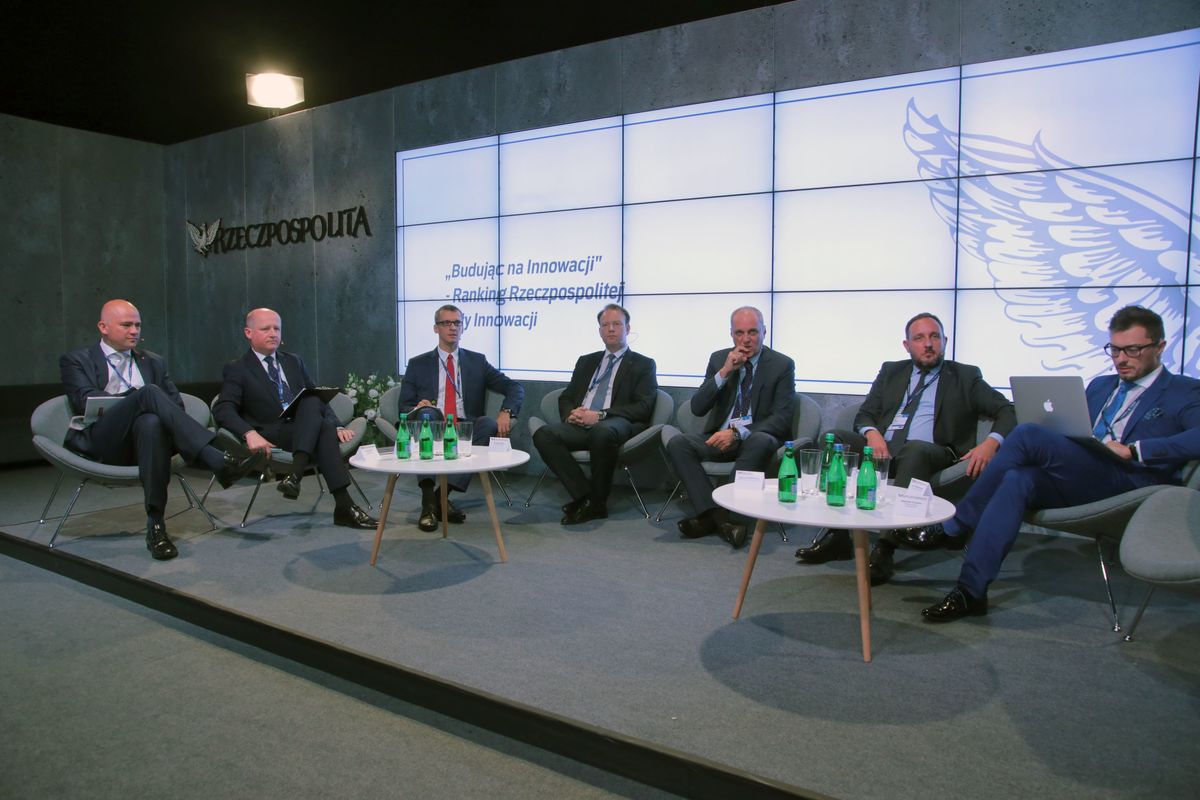 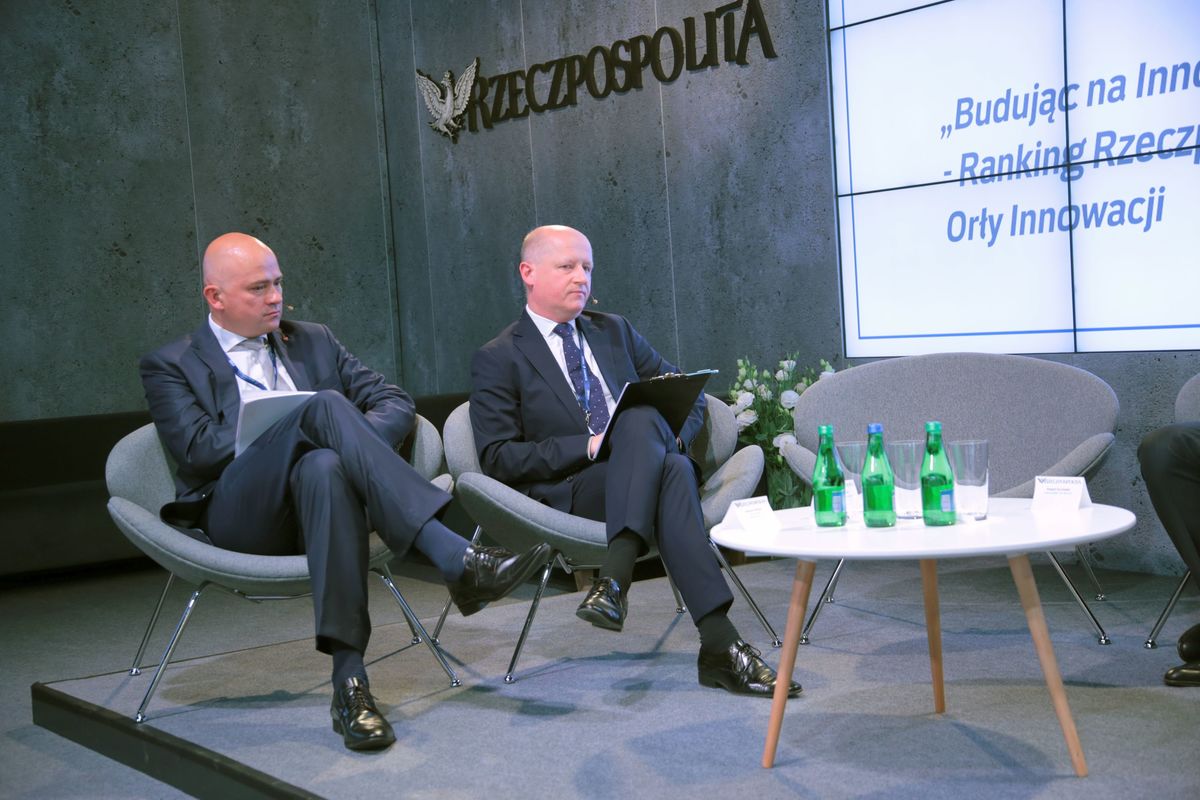