Małgorzata and Maciej Adamkiewicz named Entrepreneurs of the Year

The award was given to Maciej Adamkiewicz, CEO of Adamed Group, during an official gala by Deputy Prime Minister and Minister of Development Mateusz Morawiecki, who also delivered a laudatory speech honoring the winners.

“Innovation is what makes the world go forward,” said the Deputy Prime Minister and emphasized that the pharmaceutical industry ranks among the top innovators.

Winners were selected by the Award Committee whose members are representatives of public administration, science and business, including the Ministry of Development, the Ministry of Public Treasury, the Ministry of Science and Higher Education, Adam Smith Center, Collegium Civitas, the Union of Employees and Entrepreneurs (ZPP) and the Polish Economic Society (PTE).

The organizers stressed that the aim of the competition was to select the best, the most resourceful and the most innovative Polish entrepreneurs, to award charitable attitudes and to “identify small and medium businesses with a potential to go big”. 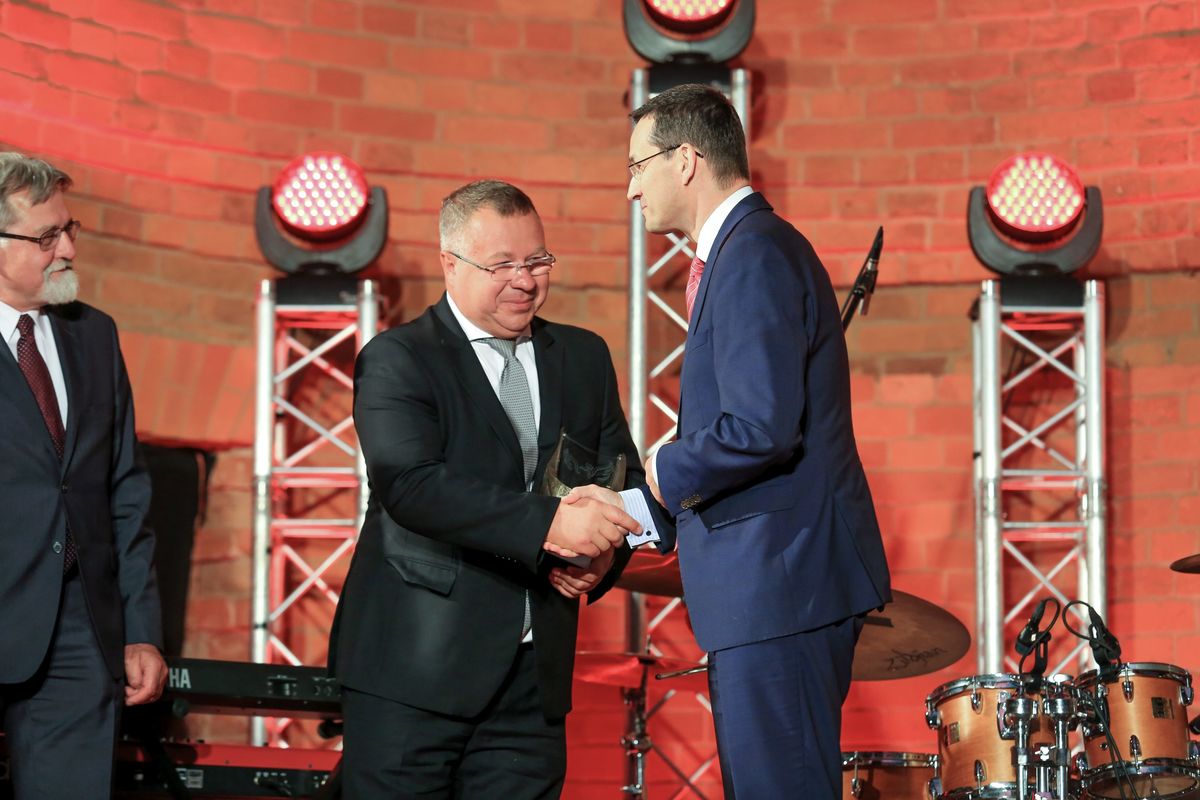 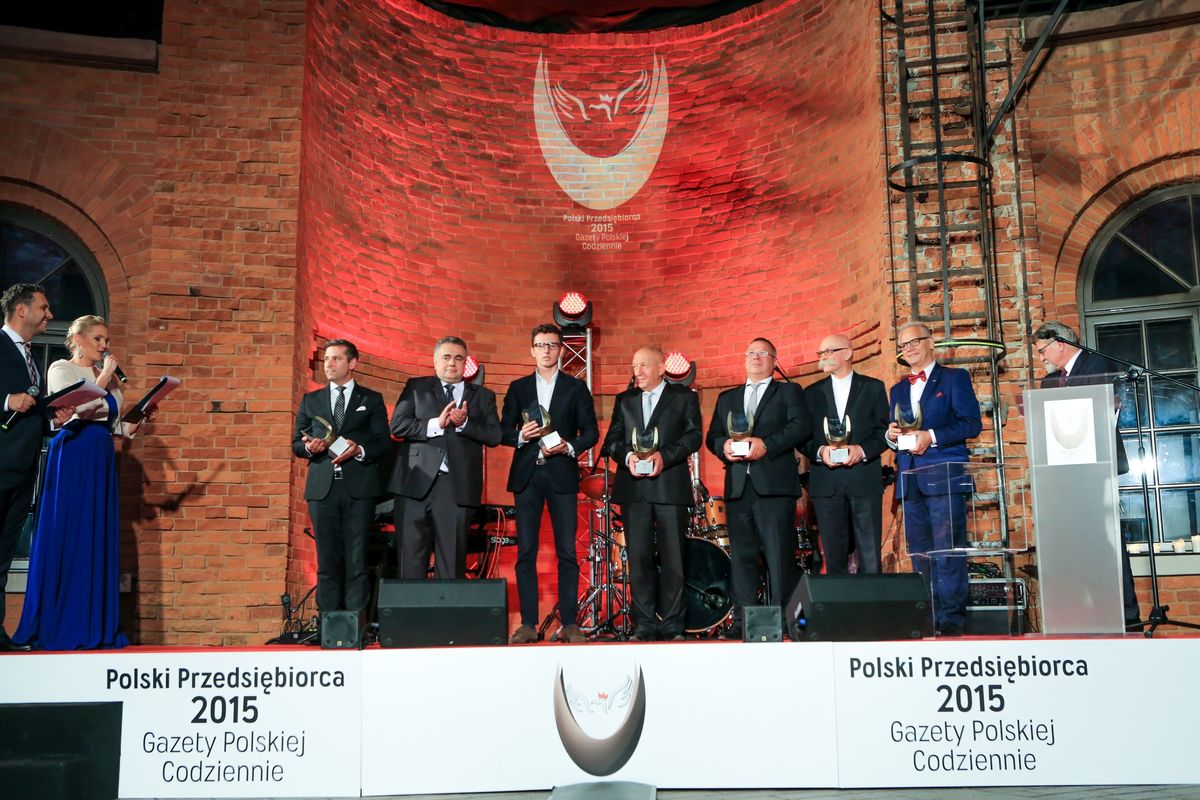 Previous
Events
Final verdict reached in the competition!
Next
Development and innovation
Adamed Group sets up offices in the Czech Republic and Slovakia
All news