Małgorzata Adamkiewicz at the 2nd Congress of Polish Capital

The debate was moderated by Marcin Hejka, managing partner at the OTB Fund.  Other participants included Tomasz Domagała, main shareholder of Famuru, and Adam Góral, leading shareholder of Asseco. According to the ranking of the 100 Largest Companies in Poland, as published by Forbes, their value has increased by 20% during the past year, prompting businesses to acquire other companies and make further investments. The Adamed Group is an example of a business that continues to develop in this way. However, Dr. Małgorzata Adamkiewicz pointed out that it was no longer possible to limit the growth of the Adamed Group to the Polish market alone, and for this reason foreign expansion was necessary.

The strength of the company lies in its strong brand, and global, international brands which are based on the power of their products' sales are the strongest – said Dr. Małgorzata Adamkiewicz.

The Adamed Group consistently implements its globalisation strategy. After the recent opening of representative offices in the Czech Republic and Slovakia, in November of this year, it made the largest Polish direct investment in Vietnam, taking over the majority stake of one of the fastest growing local pharmaceutical companies.

This investment will enable us to build a strong position in a market with one of the highest growth rates. Undoubtedly, this is an exotic market but not only is it familiar to us, it is highly promising. Adamed Group products have been sold in Vietnam in the past and our exports there continually increase by 40% each year (…). What's more, only now is the shift taking place in many Asian societies, the awareness of the need for pharmacological treatment to replace traditional and natural methods is only now being fostered – said Dr. Małgorzata Adamkiewicz, justifying the decision behind the location of the firm's investment.

The Congress of Polish Capital is the largest event in Poland dedicated to exchanging experiences between entrepreneurs and developmental capital providers. It is organised by Forbes. The second edition of the event was held on 5 December 2017, located in the Warsaw Stock Exchange building. 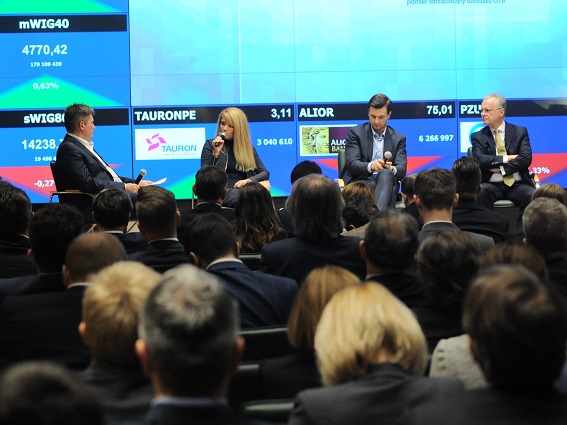 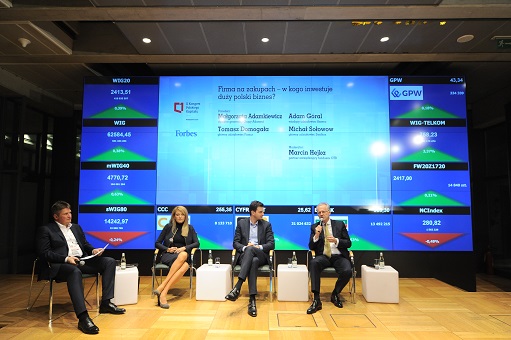 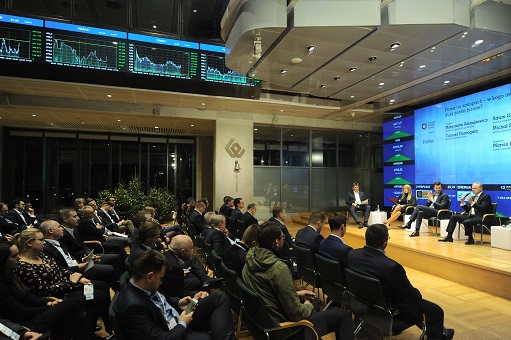 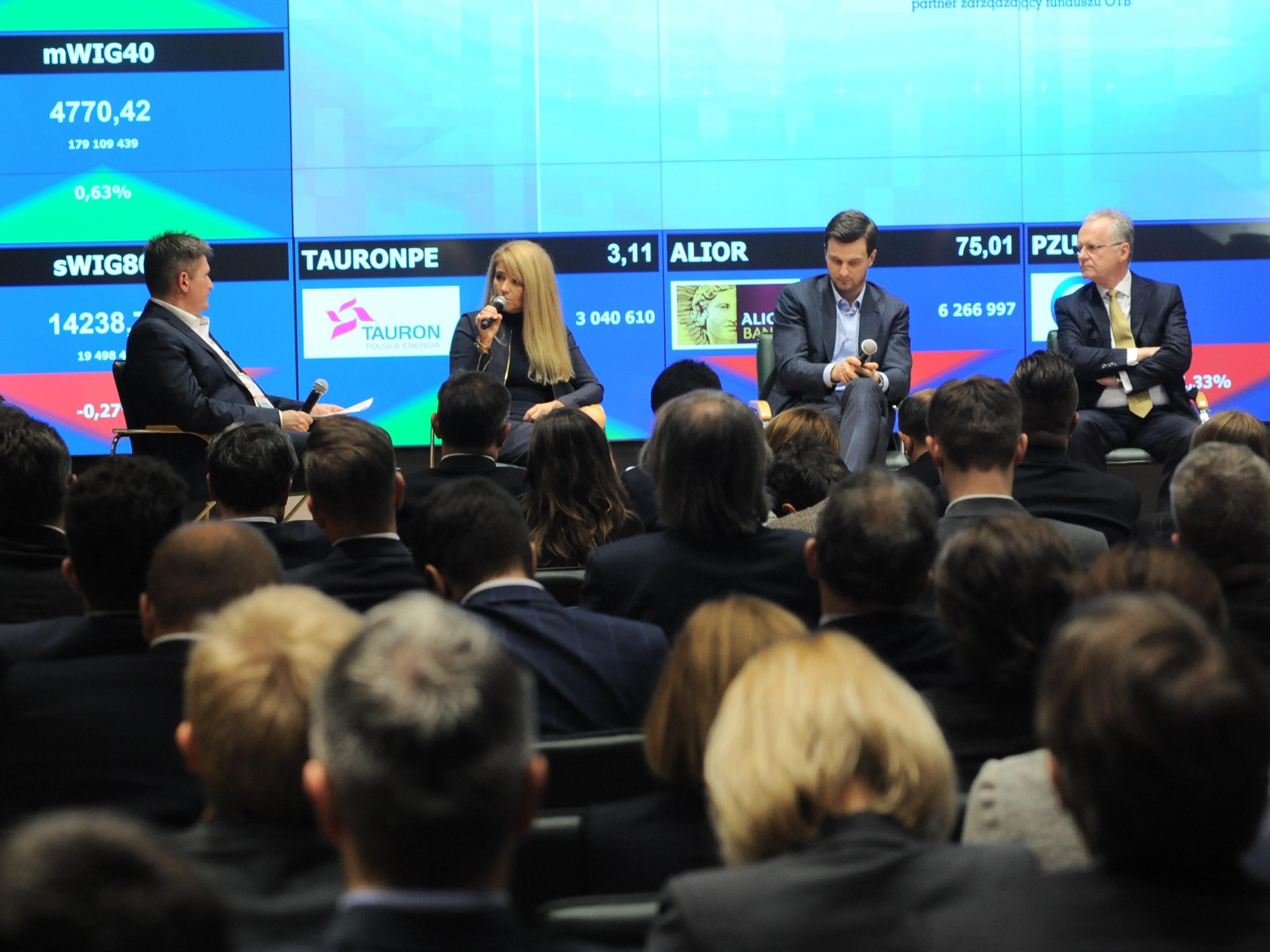 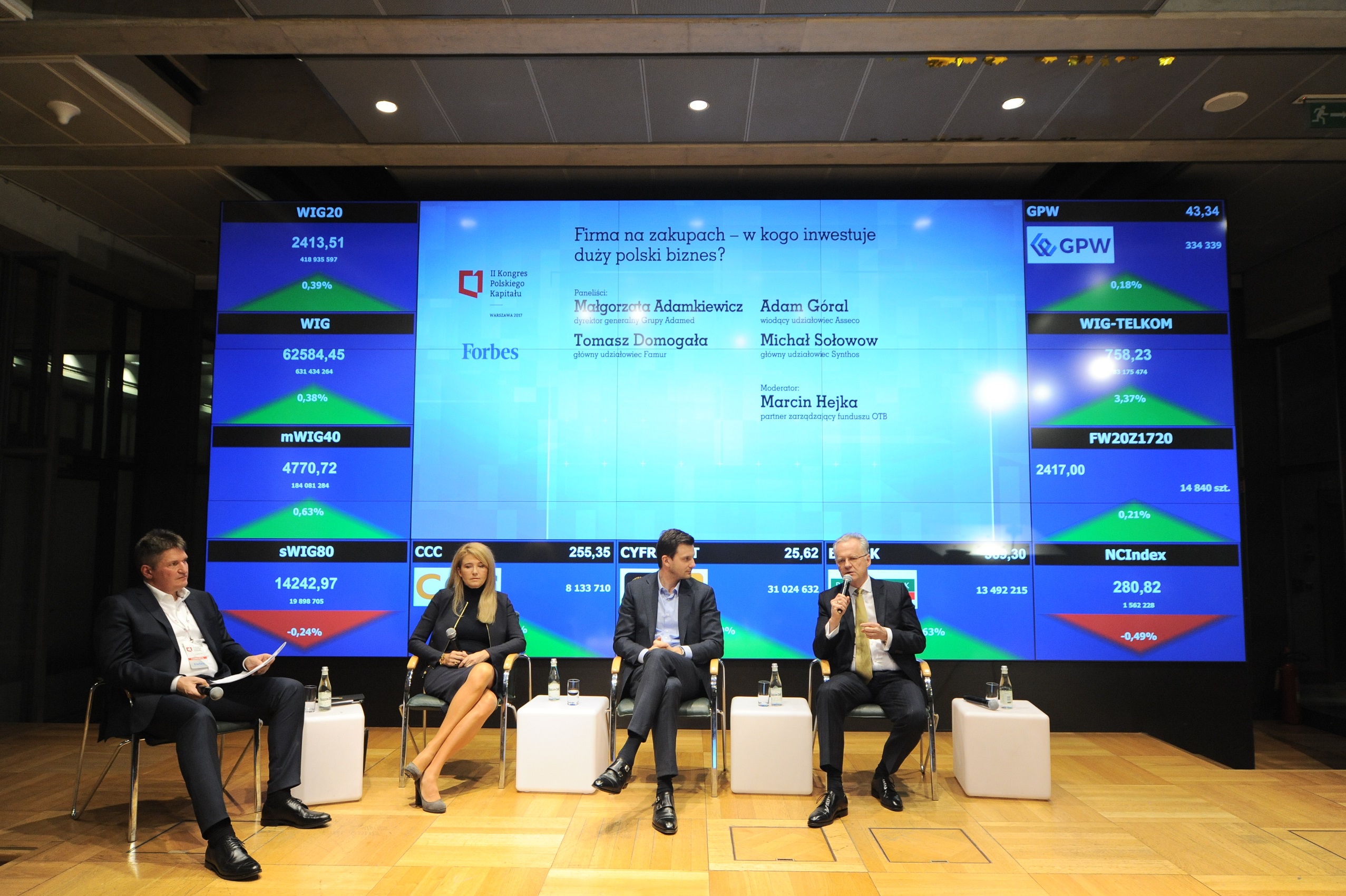 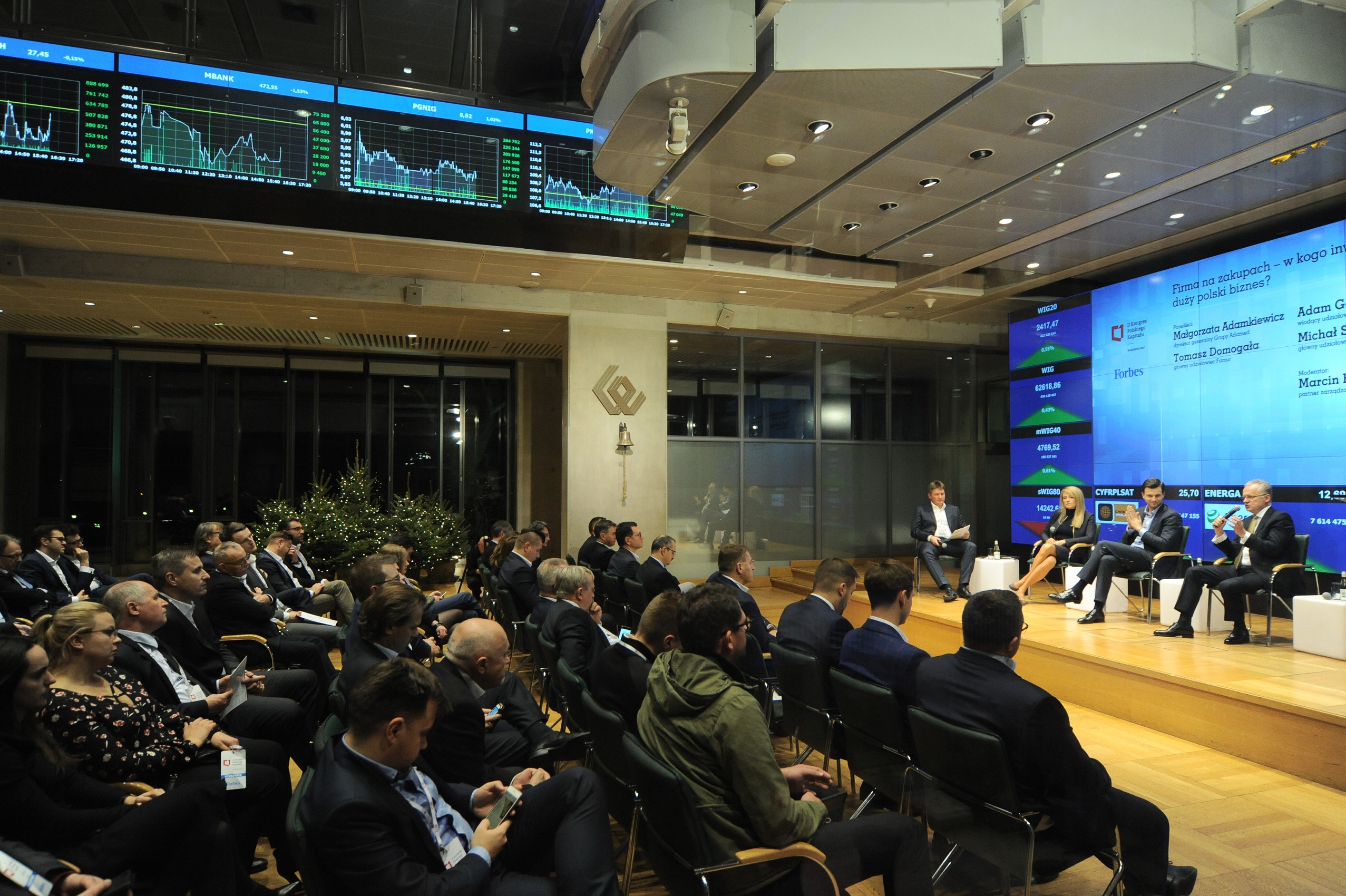