The “Promoter of Science” competition, organised by the “Science & Scholarship in Poland” service of the Polish Press Agency and the Ministry of Science and Higher Education, is the oldest and the most prestigious competition in Poland. The prizes are awarded to scholars, media figures, institutions, and individuals engaged in social activities and keen on sharing their knowledge and revealing the mysteries of contemporary science in a manner comprehensible for everyone. The competition was first held in 2005. When held for the 11th time, a record number of 101 applications to enter were sent in. The prizes were awarded in the following categories: “Individual promoters”; “Scientific institutions”; “Non-scientific institutions” and “Media”.

As in previous years, the Promoters of Science 2015 award ceremony was organised on a grand scale. The list of invited guests included Jarosław Gowin – Minister of Science and Higher Education, and Lidia Sobańska from the Management Board of the Polish Press Agency.

Congratulations to all the winners of this year’s competition. We wish you further success in promoting Polish science. 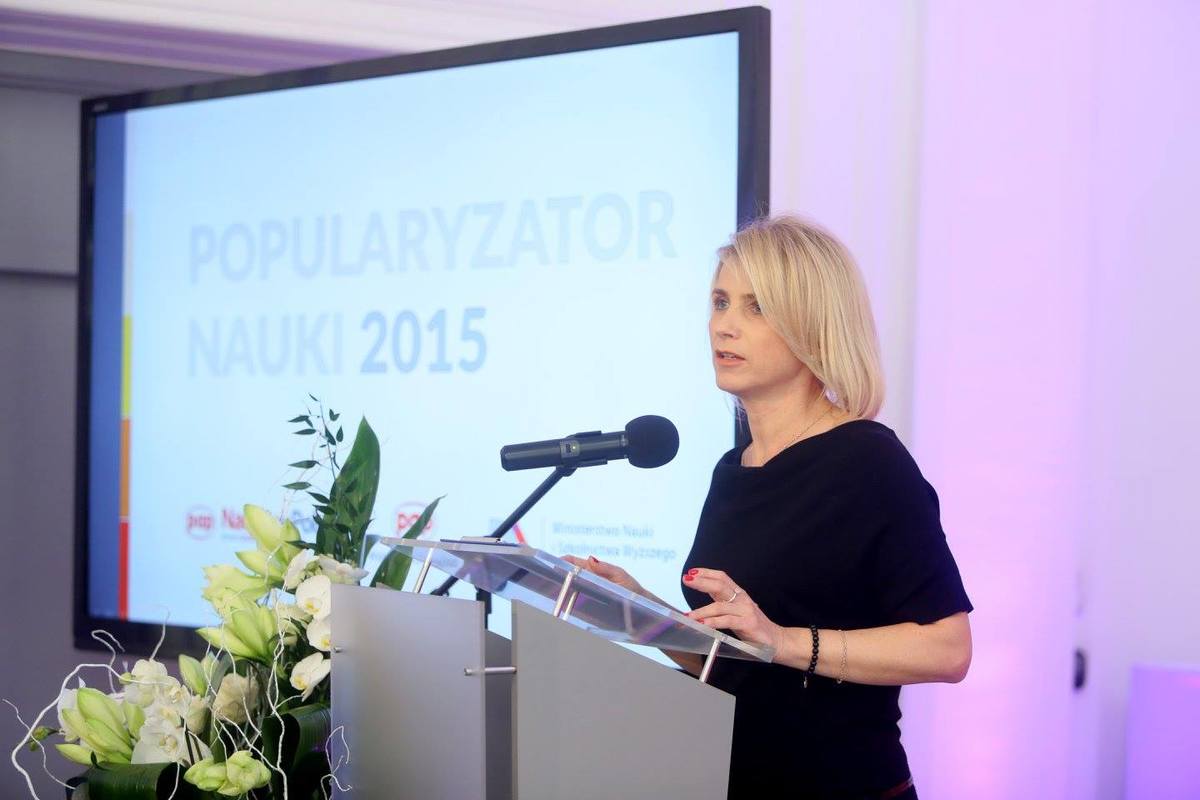 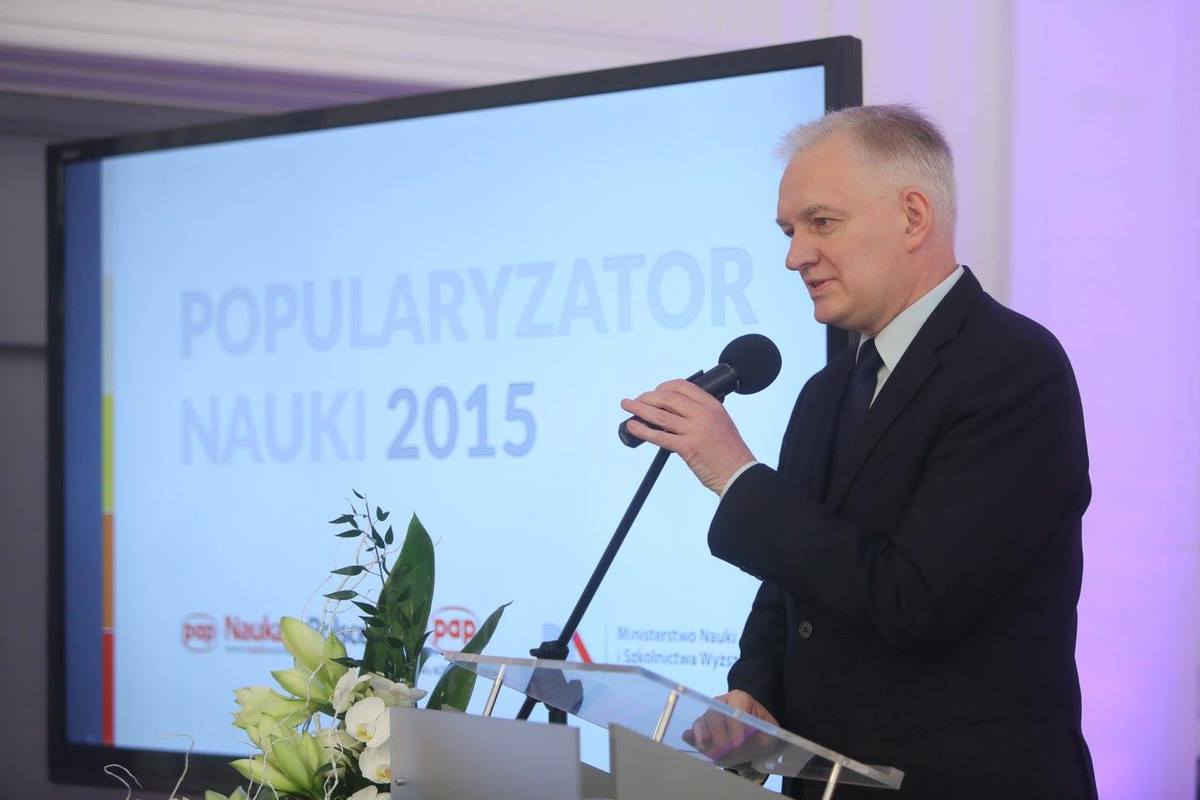 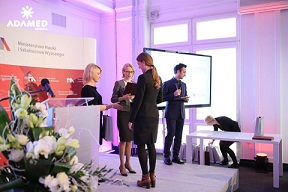 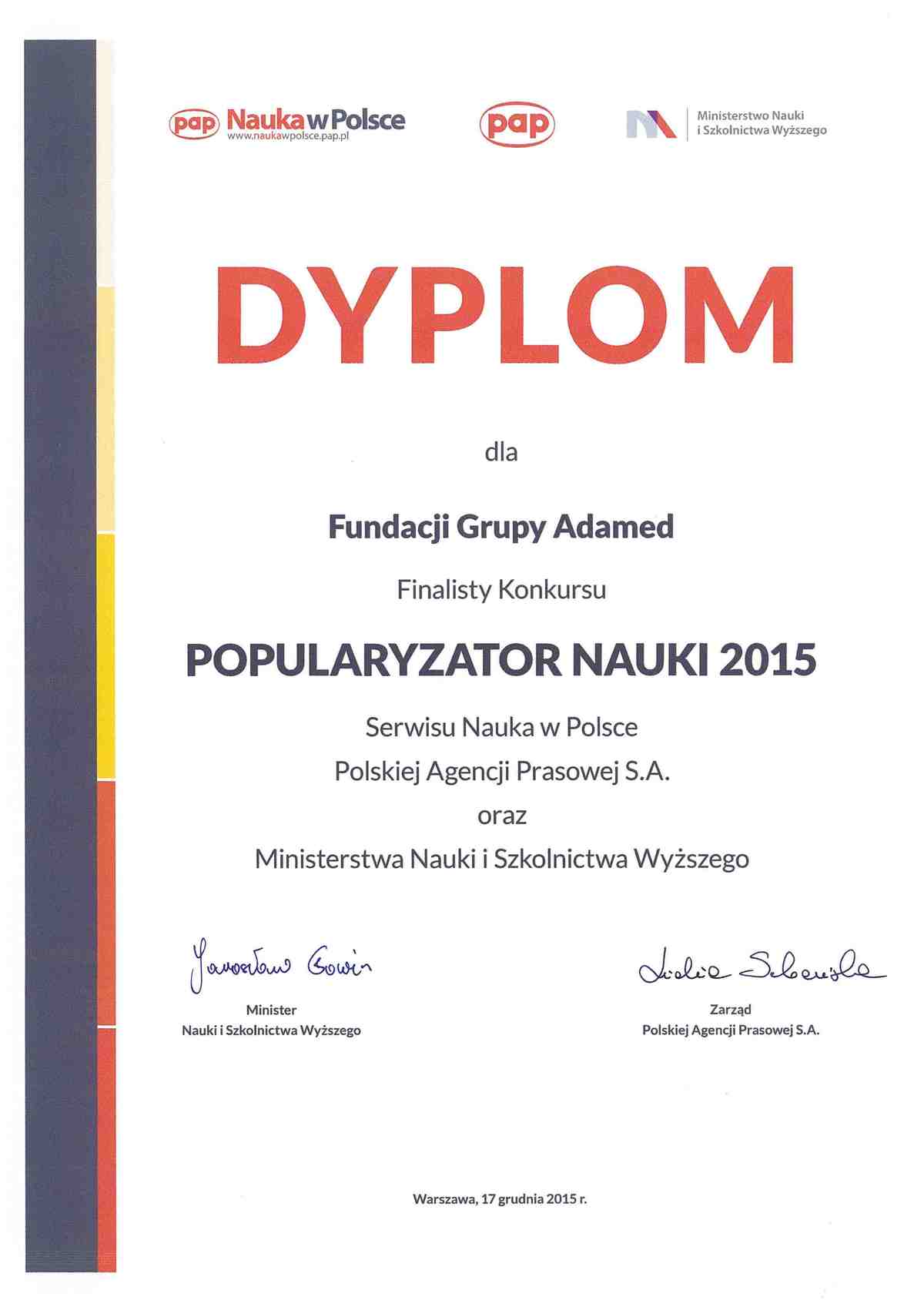 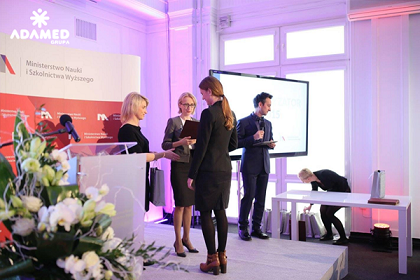