Adamed Group Foundation is “Benefactor of the Year 2017”

On 29 May, awards in the “Benefactor of the Year” competition were presented to all winners. In this year’s edition, the Rzecznicy Nauki [Ombudsmen for Science] association nominated the Adamed Group Foundation by enrolling it in the “Corporate Foundation” category. The jury recognised the Foundation’s activity, awarding it with the “Beneficiary of the Year 2017” title. The Academy for the Development of Philanthropy in Poland has been the competition’s organiser for the past 20 years, supporting local communities and appreciating socially involved companies that act for the benefit of others. The organisation awards those which, in their business activity, take into consideration their surroundings and dedicate their own time and resources to making the world a better place.

The “Beneficiary of the Year” title comes as a great honour and a source of pride for the Adamed Group Foundation. Special emphasis among CSR activities in our company is placed on education, which has an unquestionable impact on creating an innovative society and which will bring about another generation of outstanding scientists in the future — said Katarzyna Dubno, Director of External Relations and Health Economics, Member of the Management Board of the Adamed Group Foundation.

The ADAMED SmartUP programme, conducted by the Adamed Group Foundation for the past three years, contributed to the award. So far, nearly 16 thousand students have enrolled to participate in it. This unique nationwide scientific and educational programme is aimed at exceptionally talented students of secondary schools, offering the participants direct support in developing their scientific passions.

For information about the competition, go to www.dobroczyncaroku.pl. 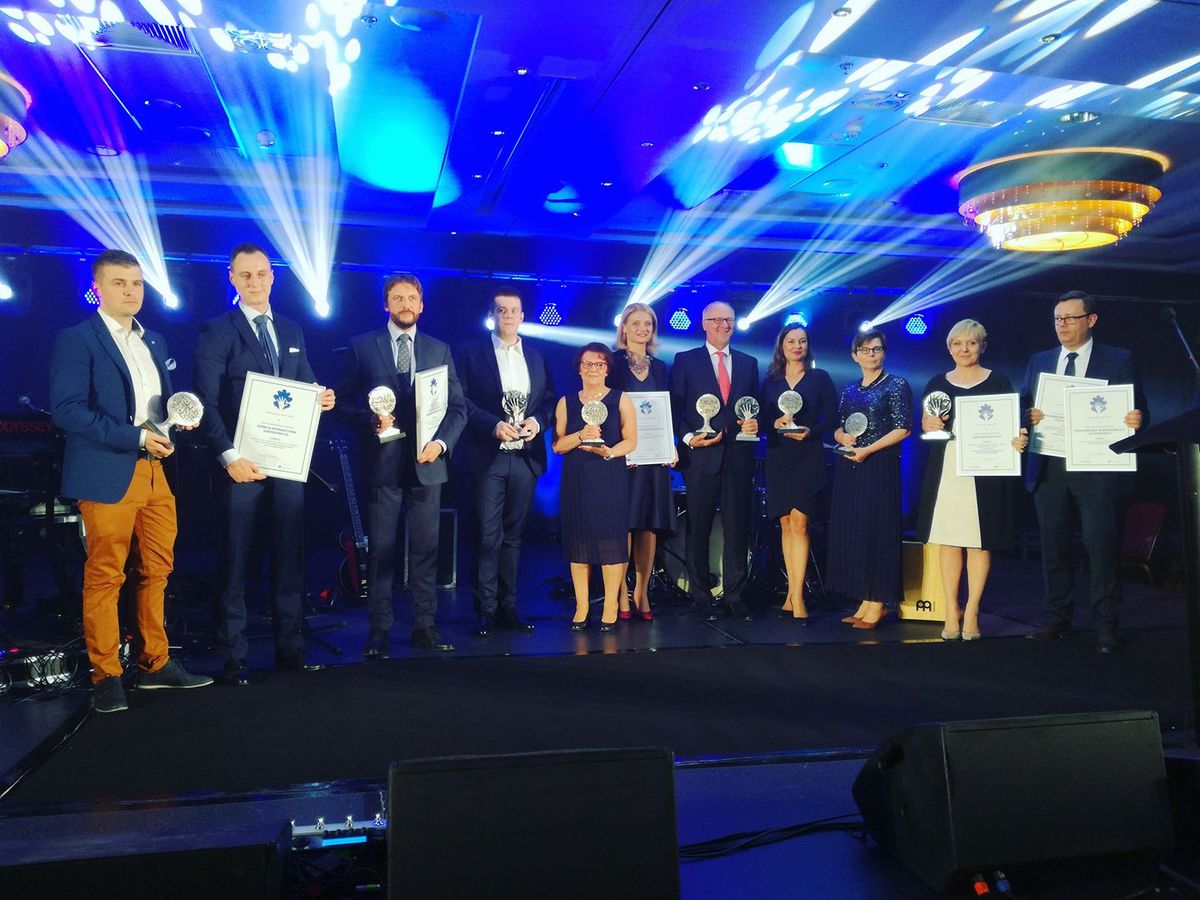 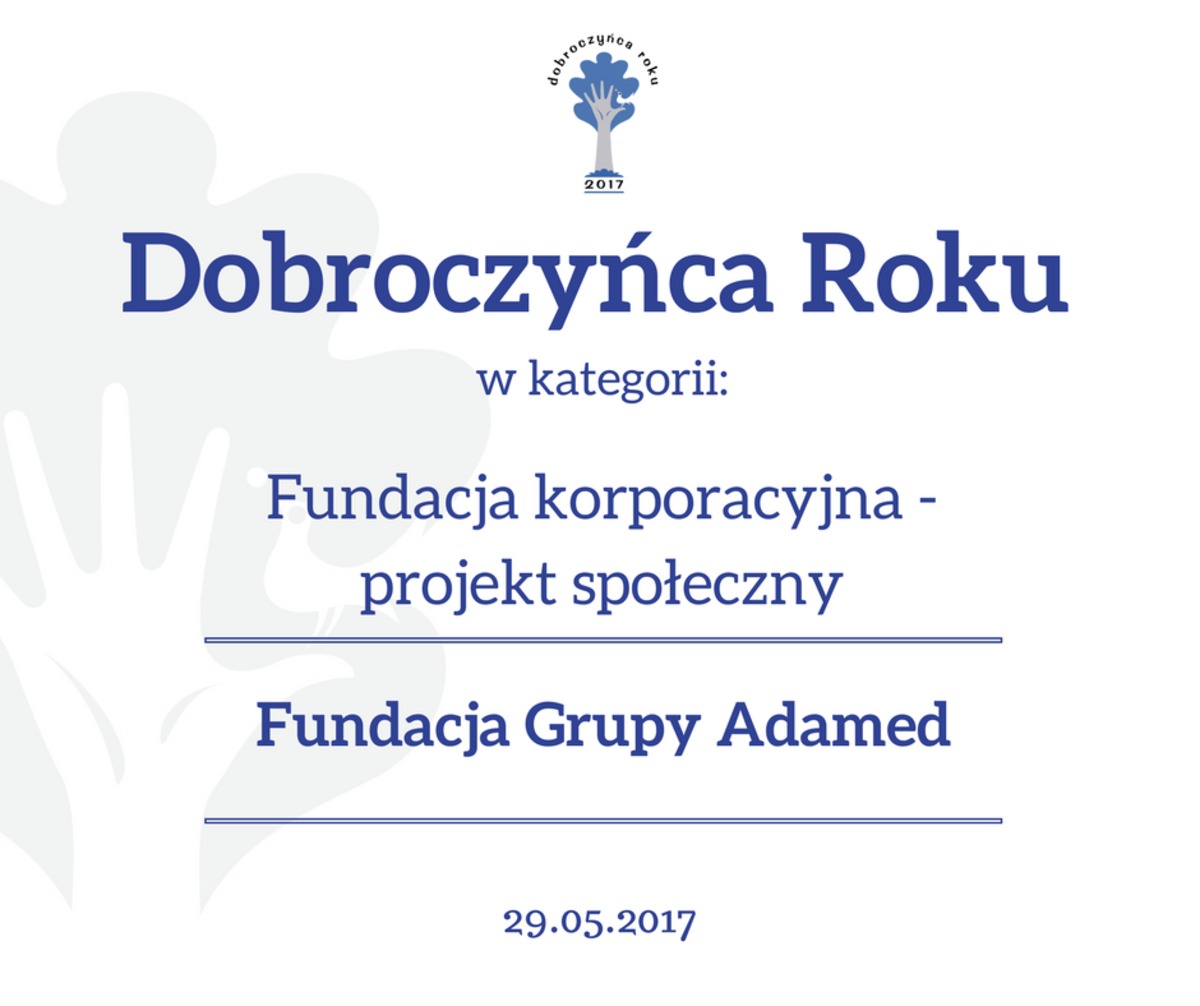 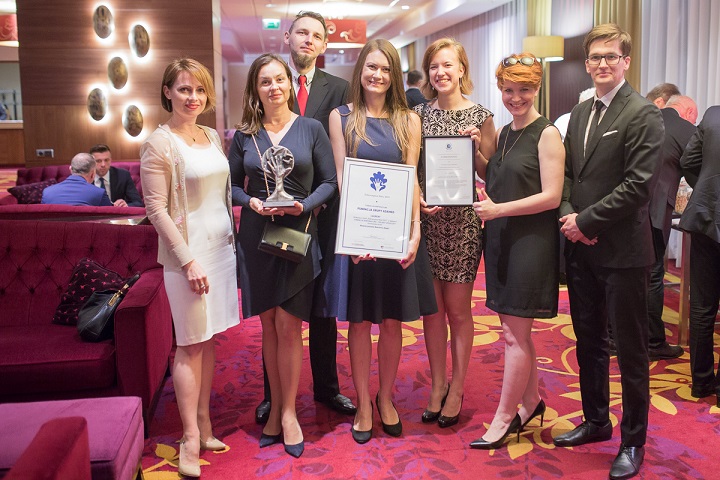 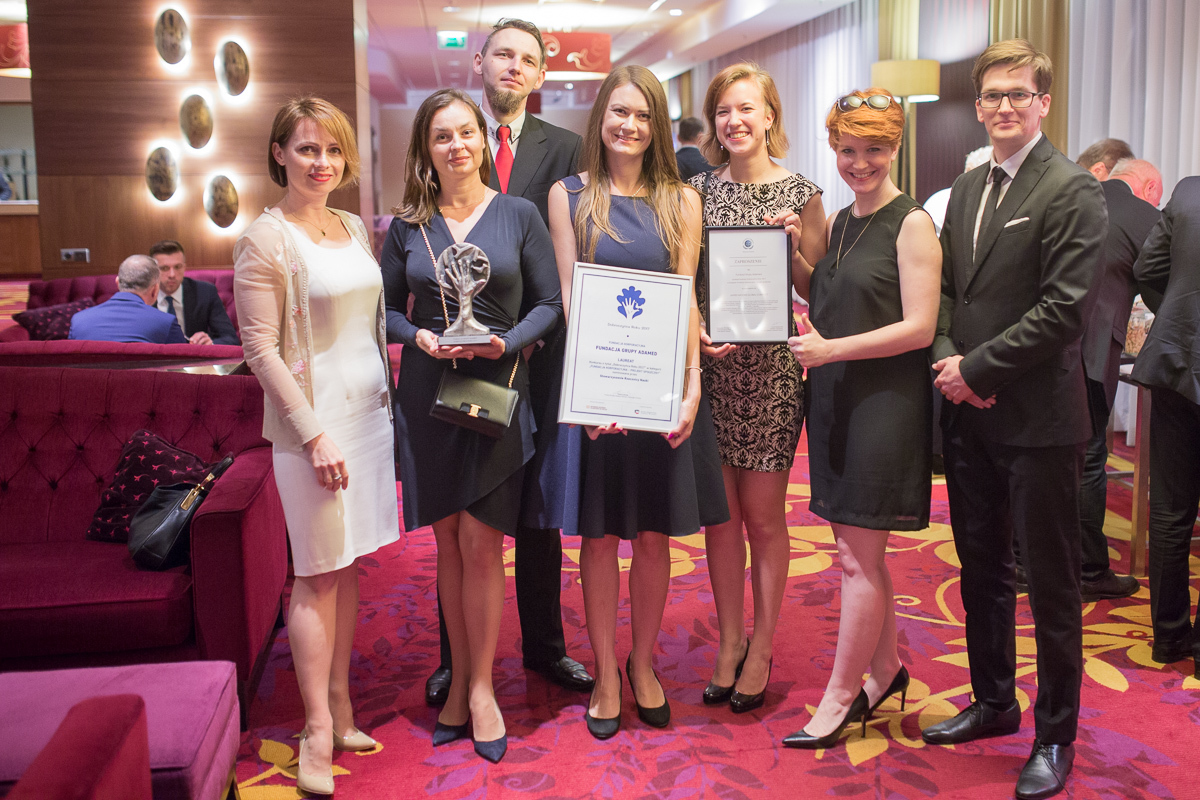