The meeting marked the inauguration of a partnership between the Ministry of Development, represented by the Deputy Minister Jerzy Kwieciński, and representatives of 51 organizations from the business, science, and social and economic institution communities. The partnership declaration was signed on behalf of the Adamed Group Foundation, acting for joint initiatives, by Katarzyna Dubno, Member of the Foundation’s Executive Committee.

- The Adamed Group Foundation is involved in CSR activities. Our development follows the rule of responsibility towards society. The rules described in the 2030 Agenda allow us to exchange experience and cooperate with other companies and public administrative bodies which are also actively involved in the issues of sustainable development, emphasised Katarzyna Dubno, Member of the Adamed Group Foundation’s Executive Committee.

The 2030 Agenda is a document which indicates the direction for actions taken by countries to shape development policy in a way that ensures social and economic cohesion, while taking into account environmental aspects on a national, regional and local scale. The UN Resolution was signed in 2015 by 193 countries. Its implementation in Poland is being coordinated by the Ministry of Development. The leading rule included in the Resolution is the rule of sustainable development, which will benefit citizens and entities which need external support the most. 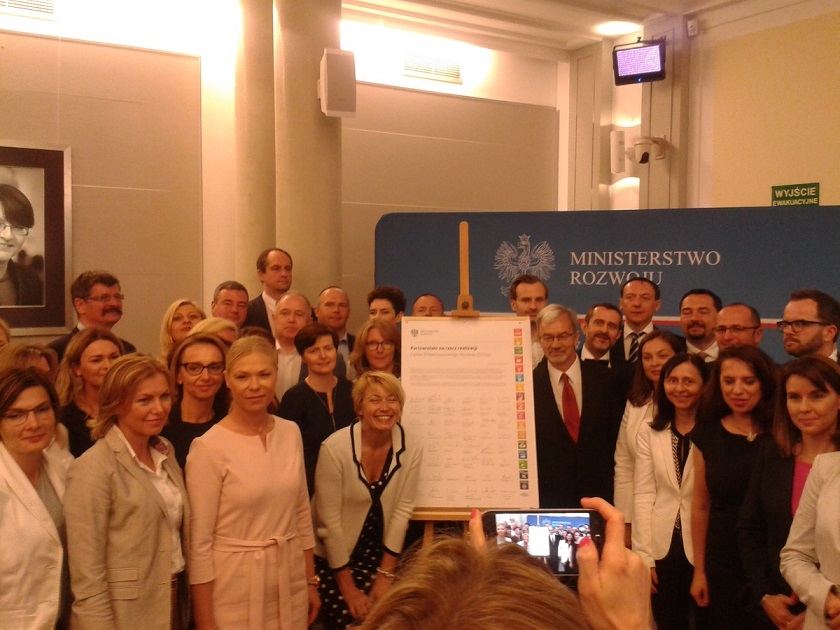 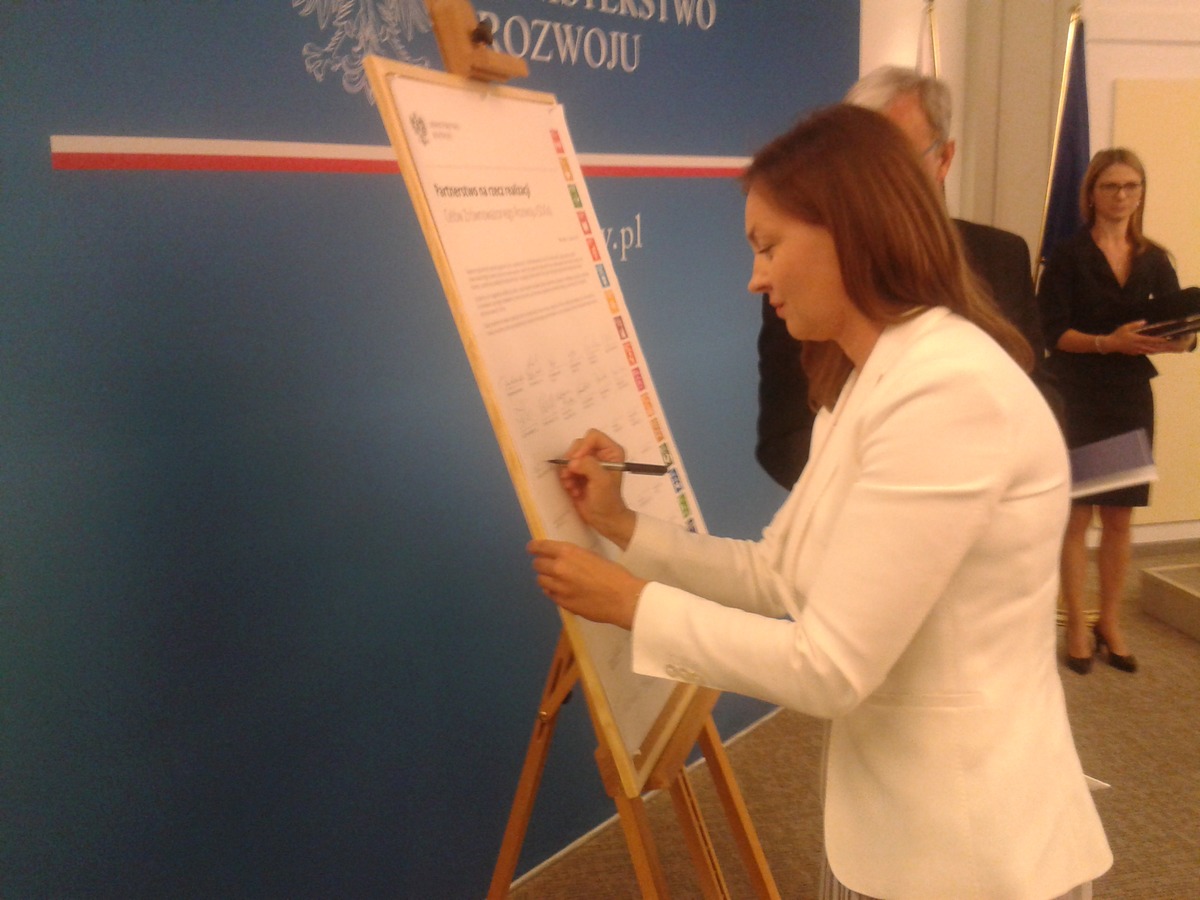 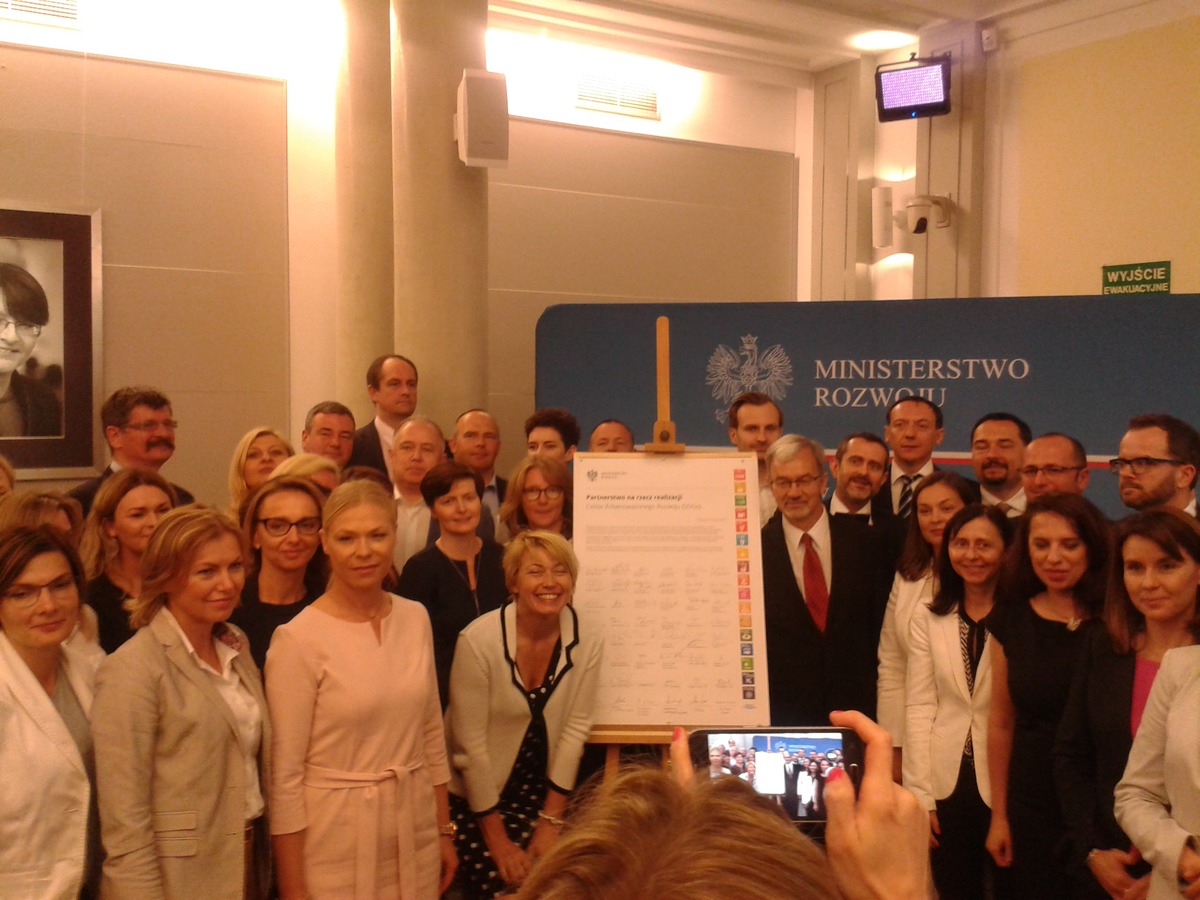