The award was presented on 15 October this year during the opening gala for PAIH EXPO, the First Support Forum for Polish Business Abroad, which was attended by the special guest, Prime Minister Mateusz Morawiecki. The ceremony, held in the Physics Faculty auditorium at Warsaw University of Technology, was attended by representatives of Polish business, administration and local government communities who had contributed to Poland’s improved economic performance.

Katarzyna Dubno, Director for External Relations and Health Economics, was handed the award by Tomasza Pisula, President of PAIH.

Adamed has made consistent efforts to strengthen its international position and currently has eight international offices in Spain, Russia, the Czech Republic, Slovakia, Vietnam, Kazakhstan, Uzbekistan and Ukraine. Next year, the company plans to open another two offices, one in Italy and the other in Germany.

In November 2017, Adamed acquired a 70% stake in the most rapidly growing pharmaceutical company in Vietnam. The investment will involve the transfer of knowledge and expertise in the field of European quality requirements for pharmaceutical production (implementation of EU-GMP) and increase the number of medicines which are manufactured in Poland and exported to the Vietnamese market and neighbouring Asian markets. It is Poland’s largest direct investment in Vietnam to date. The agreement was signed in Hanoi in the presence of Andrzej Duda, President of the Republic of Poland, and Trần Đại Quang, President of Vietnam. The investment in Vietnam will provide Adamed with a platform for expanding its business into Southeast Asian markets.

Currently, the share of exports in Adamed’s net revenues is 25%, but this is set to increase to up to 45% by 2022, as a result of implementing the company’s development plans. An important fact is that Adamed is a net exporter, creating added value to Polish trade. Dynamic growth in exports is the result of the company’s attractive product portfolio (such as cardio-combo), which are purchased by the world’s leading pharmaceutical companies.

One of the business objectives of the Polish Trade and Investment Agency (PAIH) is to step up the ongoing internationalisation of Polish companies and to provide support for foreign expansion. 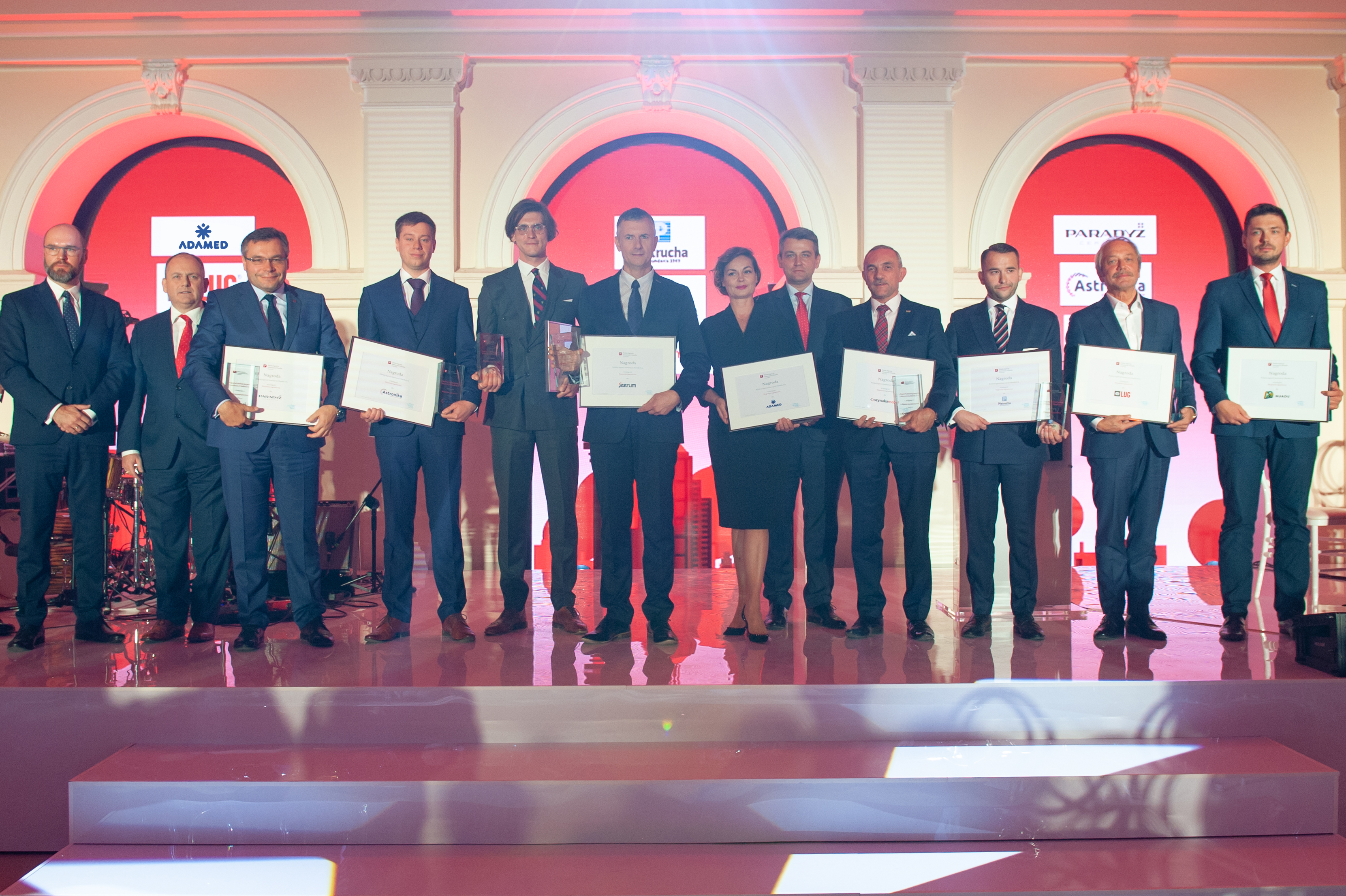 Previous
Events
Adamed at the debate „Science – business – innovation: the challenges faced by contemporary medicine”
Next
Events
Adamed as a sponsor for the National Science Centre Award
All news