The congress was organised by the Institute of Pharmacology at the Polish Academy of Sciences in Kraków and the Faculty of Medicine of the Jagiellonian University Collegium Medicum, in cooperation with the Polish Pharmacological Society and the Polish Society of Toxicology. One of its primary objectives was to demonstrate the process of commercialisation of research results, both from the perspective of academic centres as well as pharmaceutical companies.

During the session ‘Scientific idea and what next – from molecule to implementation’, Marcin Feder gave a lecture on the subject of ‘Drug discovery in Adamed: AD-O21.32 – from computational modelling to preclinical anticancer drug candidate’. In this lecture, he talked about Adamed’s involvement in the research work on new medicines and innovative projects, discussed the possibility of cooperation in developing new therapies and presented the results of his work on developing new anticancer drugs, using the example of the ONCO-p53 project.

The congress was held under the auspices of the Ministry of Science and Higher Education, the Ministry of Business and Technology, Professor Jacek Majchrowski (DSc), Mayor of the City of Kraków, Professor Wojciech Nowak (DSc, Med), Chancellor at the Jagiellonian University, Professor Stanisław Jerzy Czuczwar (DSc, Med), Vice-President of the Polish Academy of Sciences, Professor Zbigniew Błocki (DCs), Director of the National Science Centre, the Regional Medical Chamber
and the Regional Pharmaceutical Society in Kraków. The following were appointed as members of the Honorary Congress Committee: Professor Władysław Lasoń (DSc), Director of the PAN Institute of Pharmacology, Tomasz Grodzicki, Vice-Chancellor at the Jagiellonian University Collegium Medicum and Professor Maciej Małecki (DSc), Dean at the Faculty of Medicine at the Jagiellonian University Collegium Medicum. 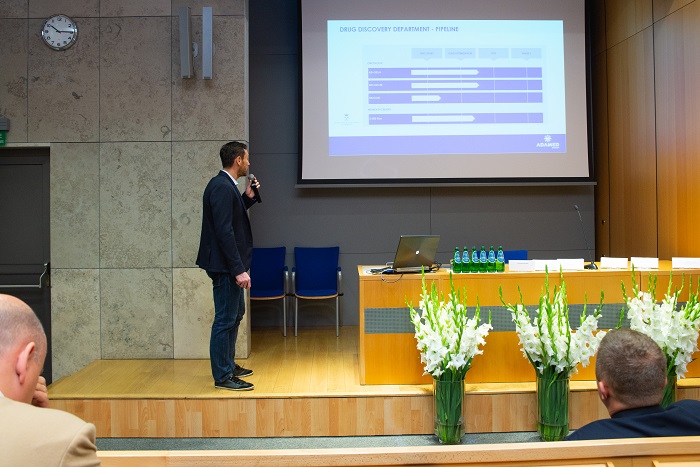 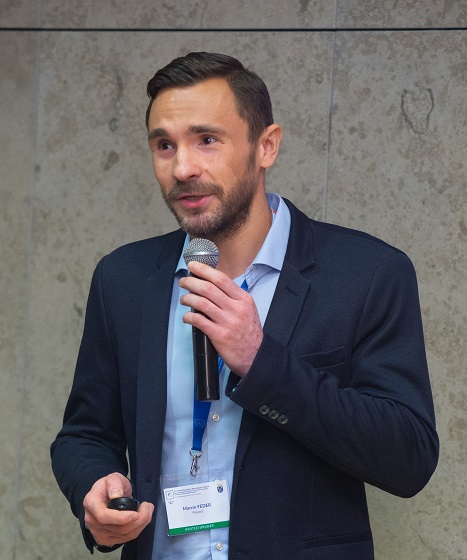 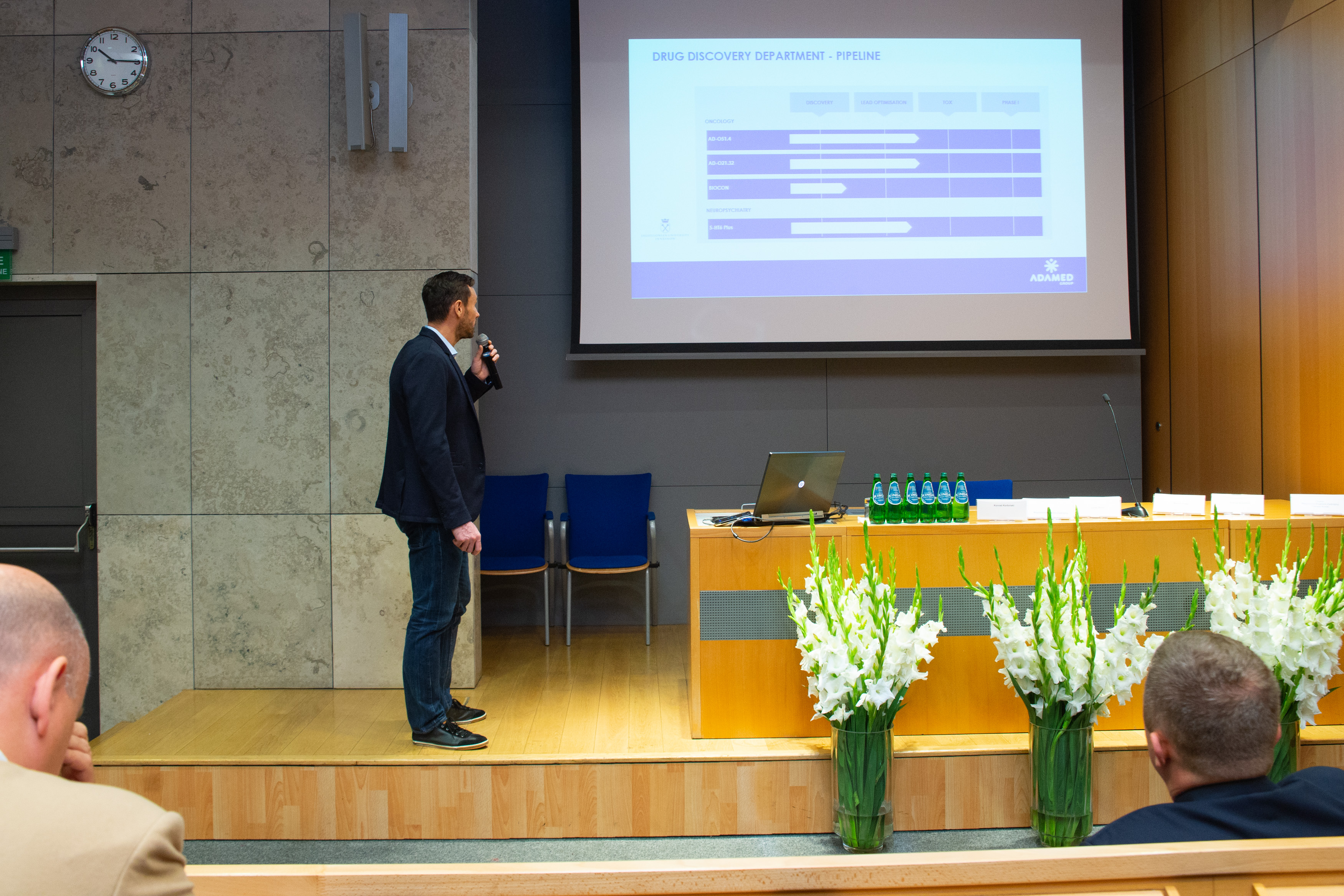 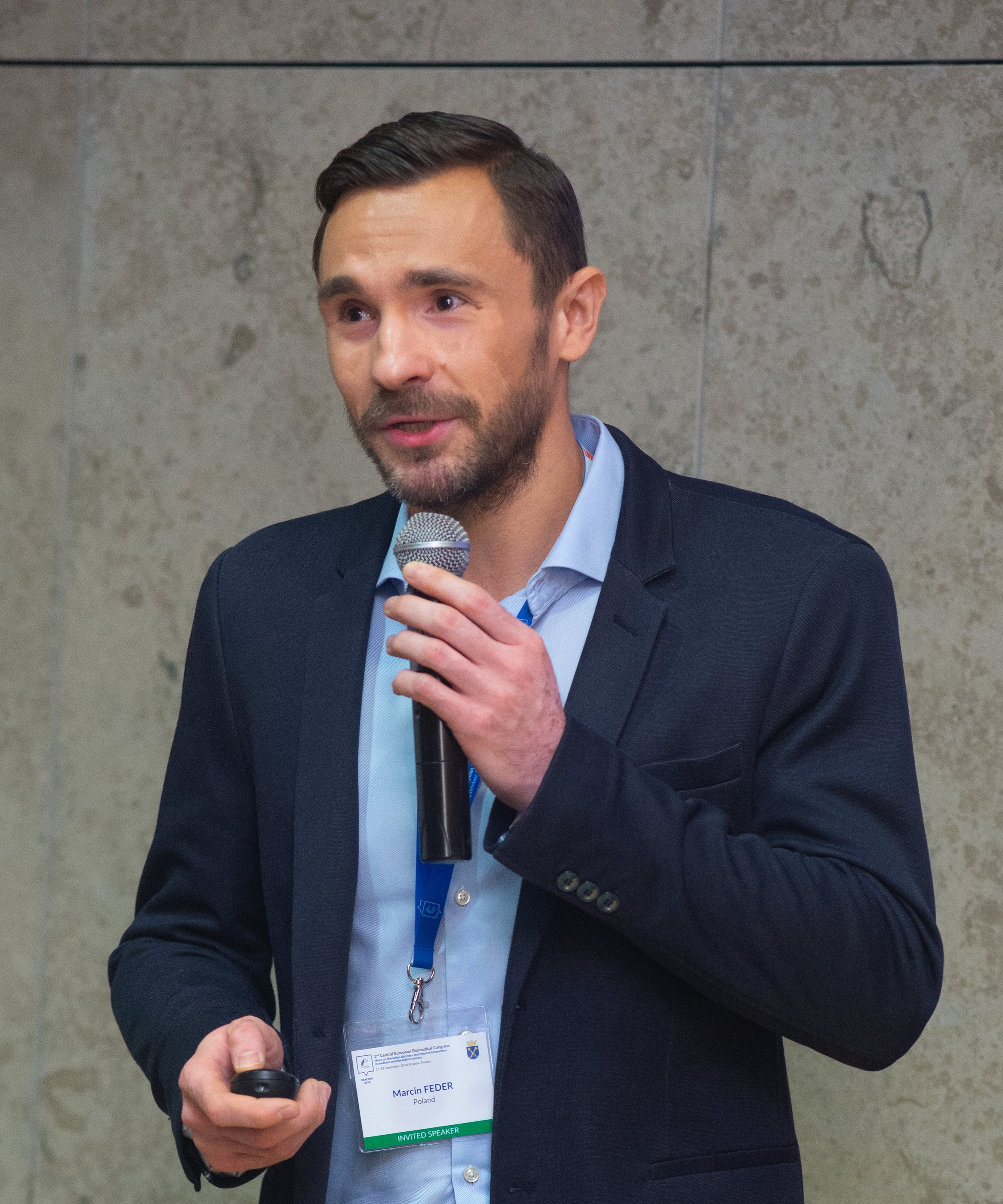 Previous
Events
Adamed at the European Forum for New Ideas (EFNI)
Next
Prizes and awards
Adamed among most inspiring companies in Europe, according to the London Stock Exchange
All news