Adamed among most inspiring companies in Europe, according to the London Stock Exchange

On 25 September this year, the current “1000 Companies to Inspire Europe” report, prepared by the London Stock Exchange, was presented at the European Parliament in Brussels. Adamed was recognised for its continuous and consistent increase in revenues over the last three years or more.

“I am proud that Adamed is among the most dynamically developing enterprises in Europe. Adamed’s history began 32 years ago. Today, we employ more than 2,000 people and our products are available in 65 countries. We are a company created by physicians and have been looking for answers to key challenges of modern medicine since the very beginning,” said Maciej Adamkiewicz, President of the Management Board of Adamed Pharma S.A., during a panel dedicated to development of small and medium companies. Participants of the debate and the diploma award ceremony included: Nikhil Rathi, President of the London Stock Exchange, Luca Peyrano, Director General of ELITE, as well as Ramon Tremosa, MEP, and Jyrki Katainen, European Commission Vice-President for Jobs, Growth, Investment and Competitiveness.

Key role of the SME sector for the future of Europe

The list includes the fastest-developing enterprises registered in the European Union, distinguished by positive financial results against the rest of their sector. Authors of the report point to key importance of quickly developing enterprises from the private sector for the future economic growth of Europe, innovation and creation of new jobs.

“1000 Companies to Inspire Europe’ shows the economic potential of the fastest-developing enterprises in Europe. According to the report, such dynamically growing companies are innovators, job creators and the driving force behind economic growth. They have the potential to transform European economy and ensure that next generations get the future they deserve,” said Nikhil Rathi, CEO, London Stock Exchange.

The third edition of the study by the London Stock Exchange featured 30 companies from Poland. In the report, the authors also included a presentation of Adamed as one of 3 Polish companies, emphasising the company’s collaboration with the world of science and its more than 180 patents in the majority of countries around the world. Adamed’s international activity has also been noticed — 8 international representative offices, availability of the company’s products in 65 countries as well as expansion into southeast Asia after purchase of controlling interest in the fastest-developing Vietnamese pharmaceutical company, Davi Pharm, in 2017.
For more details about the methodology, see the online report at www.1000companies.com. 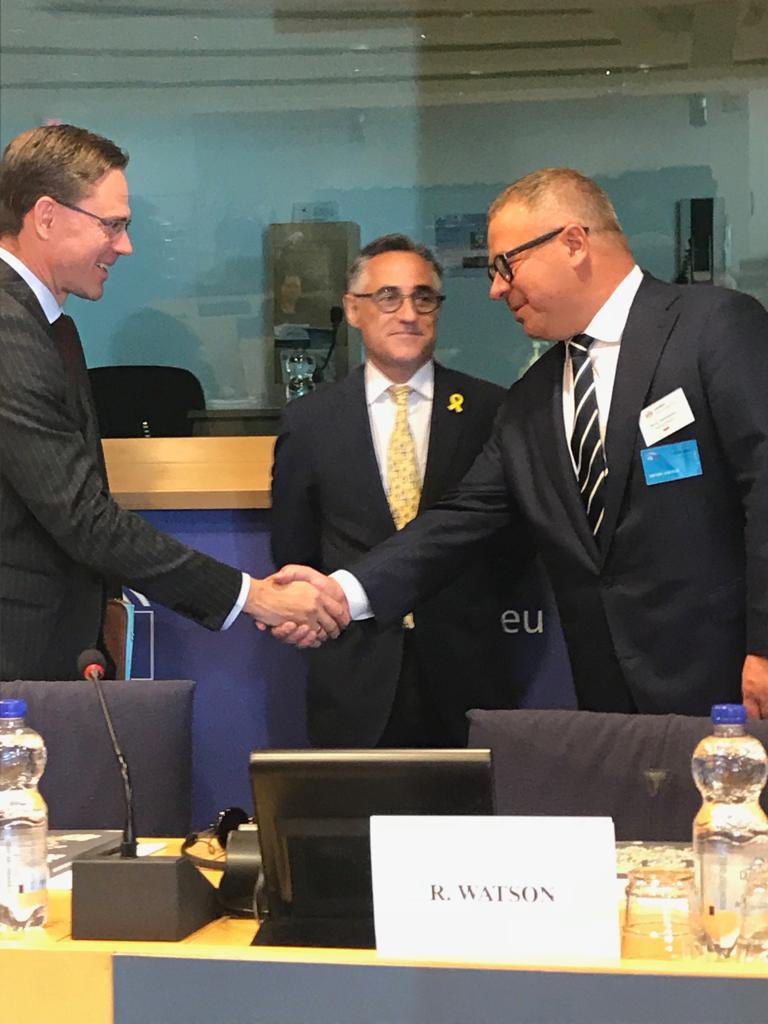 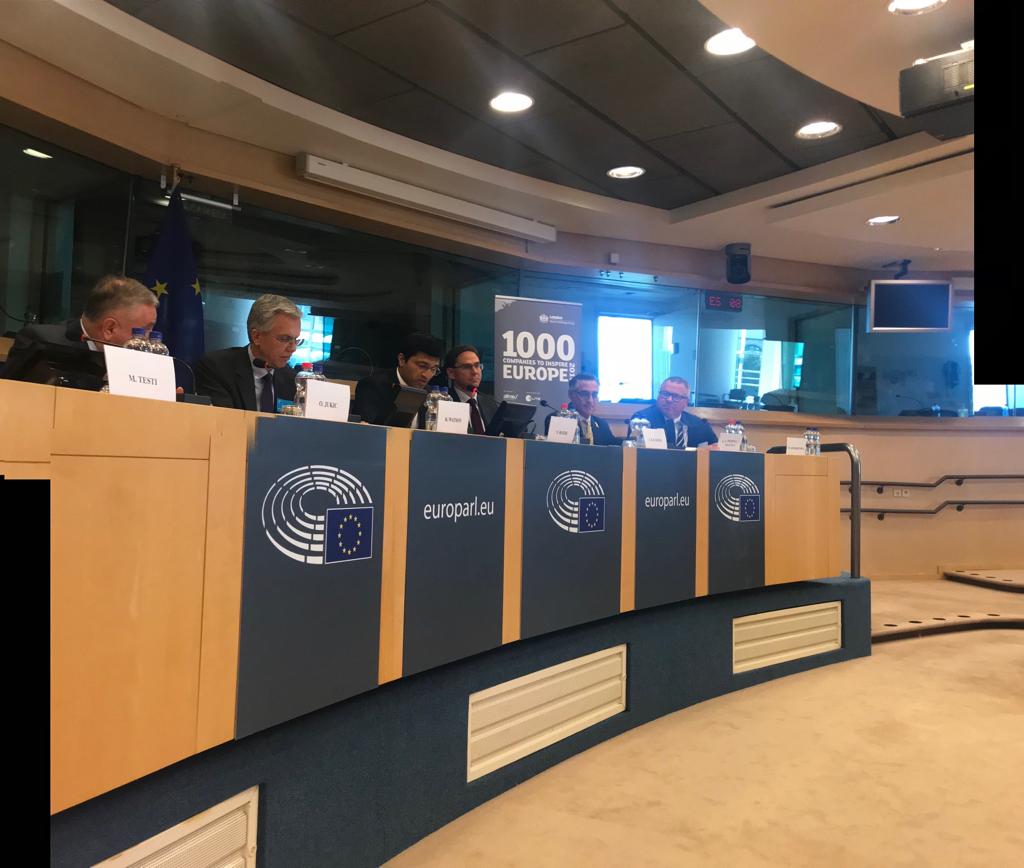 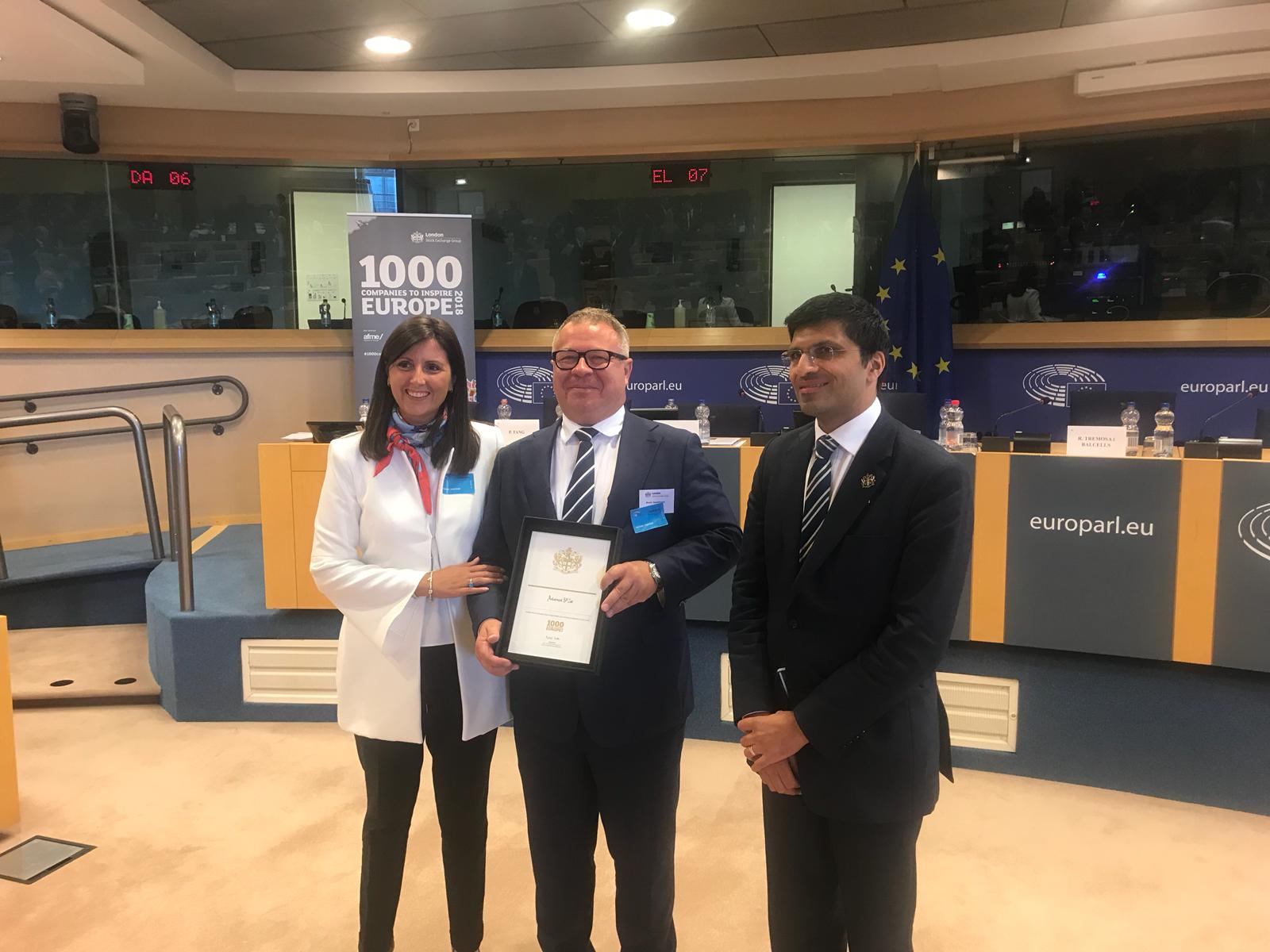