The “Technology Fast 50“ program operates as a ranking, and its origins go back to 1995. Every year, it honors 50 fastest developing technological companies from Central and Eastern Europe on the basis of their percentage revenue growth over three or four years.

This year’s leader is the Cracow-based company Codewise, specializing in IT marketing solutions, with a reported revenue increase of nearly 13 thousand percent (2012 vs. 2015). Warsaw-based CodiLime was ranked second, followed by DataSpring from the Czech Republic. The top ten also included Miquido (8th place) – another Polish business which specializes in mobile apps. The core list of the “Technology Fast 50” ranking by Deloitte included 43 new companies, 1 ranked higher than in previous years, and 6 ranked lower. The most new companies – 16 – were set up in 2011.

This year’s the “Technology Fast 50” Ranking by Deloitte received the honorary patronage of the Ministry of Development, the Ministry of Digitalization, the National Research and Development Center, the Polish Agency for Enterprise Development, the Polish Chamber of Information Technology and Telecommunications, the Warsaw Stock Exchange and the National Patent Office. The ranking is part of Deloitte’s “Global Technology Fast 100” report. 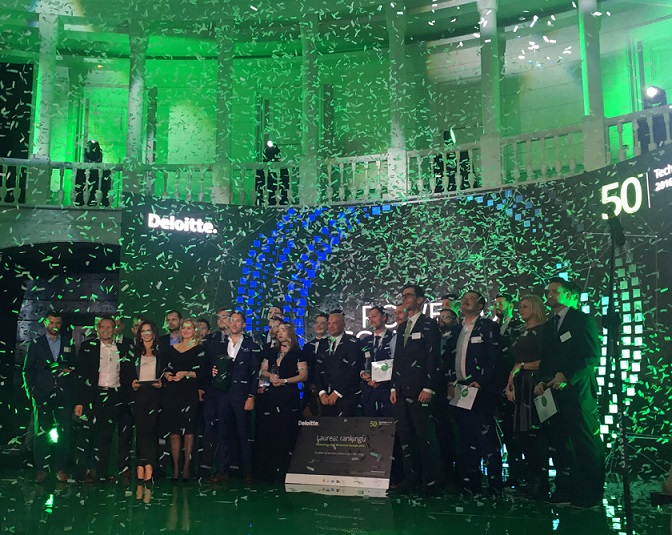 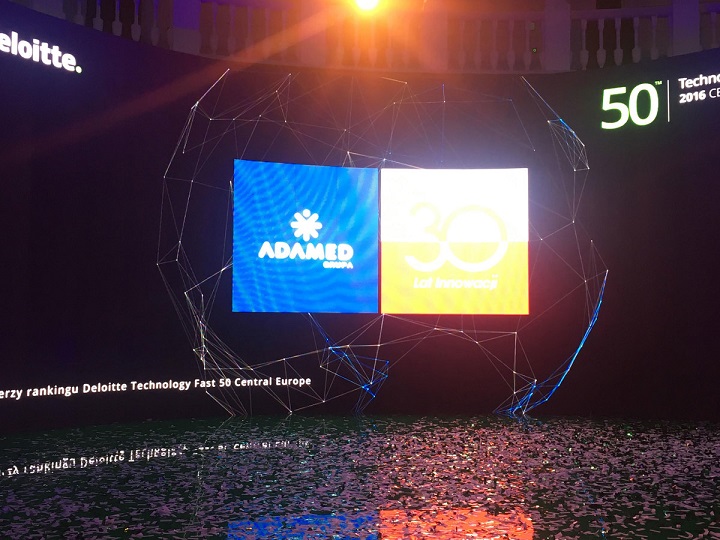 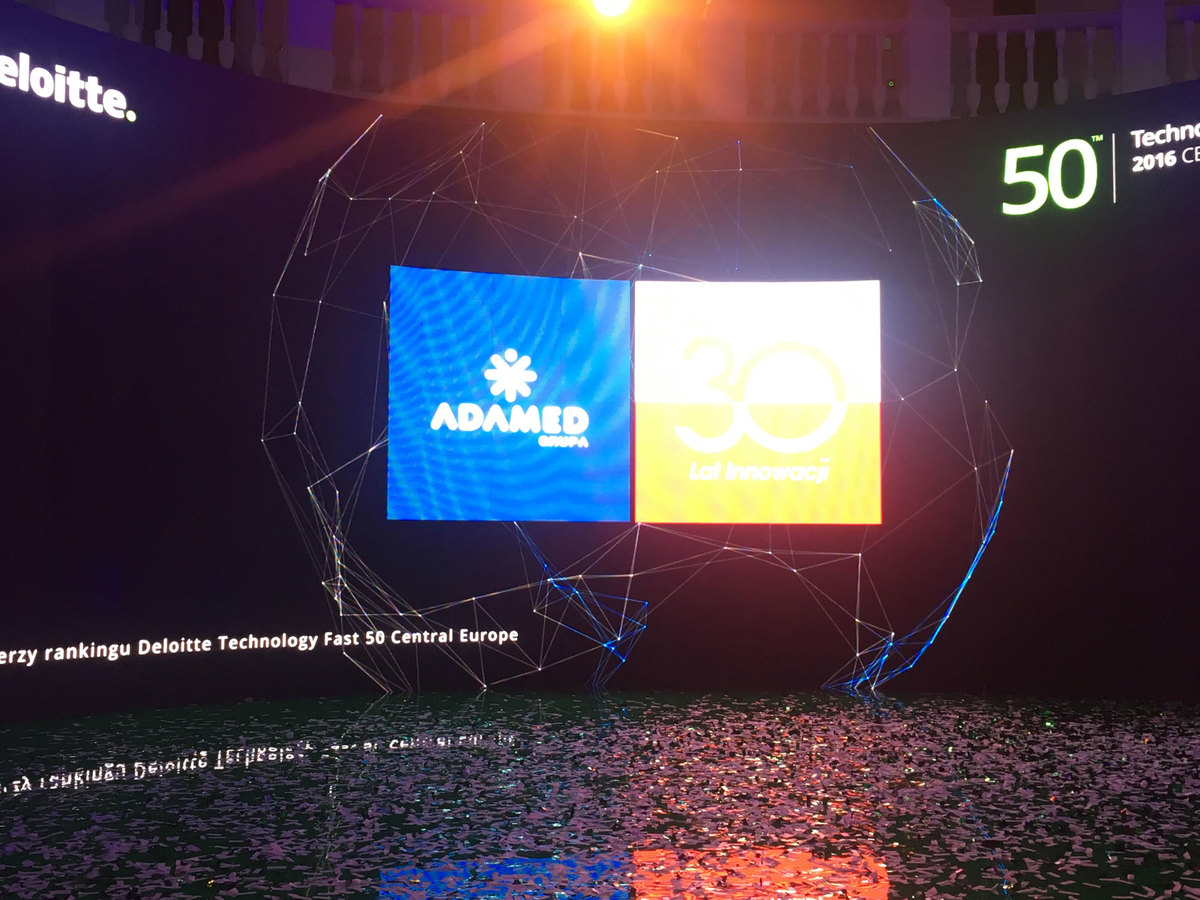