The Meet Europe 2018 conference counted more than 700 participants, including representatives of corporations, public officials, and diplomatic corps. Nguyen Xuan Phuc, Prime Minister of Vietnam, speaking at this event, praised the relationship between European business and Vietnam and emphasised the importance of Vietnam-Europe relations.

The Adamed Group, as a European investor in Vietnam, was represented by Katarzyna Dubno, Director of the Department of External Relations and Health Economics, who announced the Adamed Group’s plans related to their investment in Davi Pharm. ‘With this investment, the Adamed Group bring their know-how, best practices and expertise, enabling the increase of production capacity and the rapid adoption of European GMP standards at the Davi Pharm plants in Vietnam. We want the company acquired by us to become the hub from which drugs will be exported to South-East Asia’.

The aim of the event was to start a broad discussion on Europe-Vietnam relations, particularly in terms of trade and investments, before the entry into force of the EU-Vietnam Free Trade Agreement (EVFTA).

The conference was attended by: Nguyen Xuan Phuc, Prime Minister of Vietnam, Bui Thanh Son, Minister of Foreign Affairs, as well as over 200 representatives of Vietnamese authorities, including 30 representatives of province authorities, the diplomatic corps, and the EU delegation in Vietnam. In addition to the Prime Minister, the plenary session was also addressed by: Bui Thanh Syn, Deputy Minister of Foreign Affairs, Hoang Trung Hai, Secretary of the Party Committee in Hanoi, and Nguyen Duc Chung, Chairman of the People’s Committee in Hanoi.

The Meet Europe 2018 attracted over 200 companies, some of which, including the Adamed Group, were invited to the stage to share their successes and plans of development in Vietnam.

So far, the acquisition of the controlling interest in the fastest-growing Vietnamese pharmaceutical company, Davi Pharm, by the Adamed Group has been the largest Polish direct investment in Vietnam. The acquisition agreement was signed in November 2017 in Hanoi in the presence of Polish President Andrzej Duda and Vietnam’s President Trần Đại Quang. 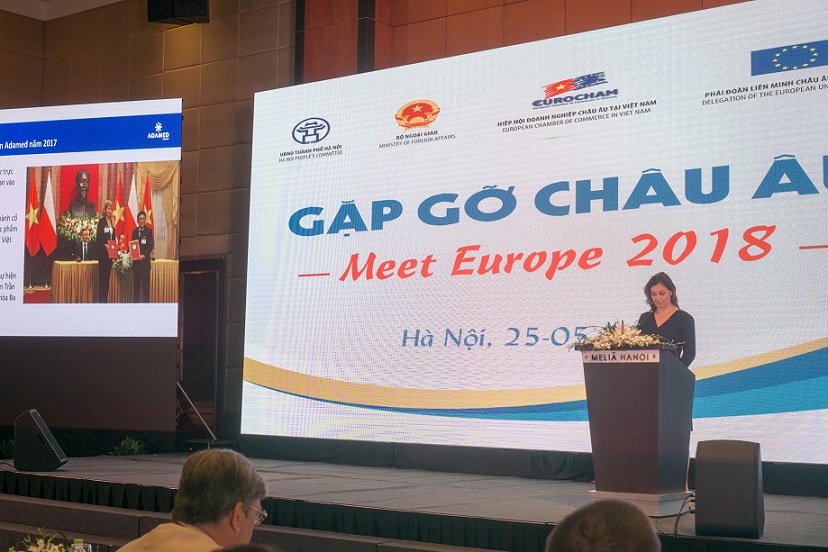 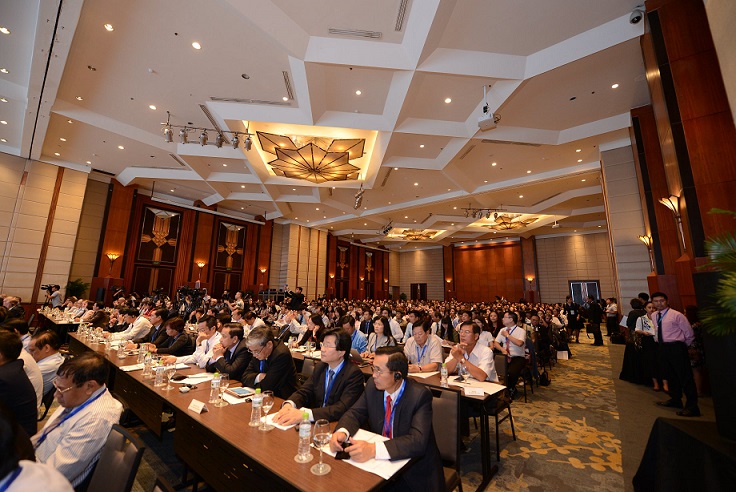 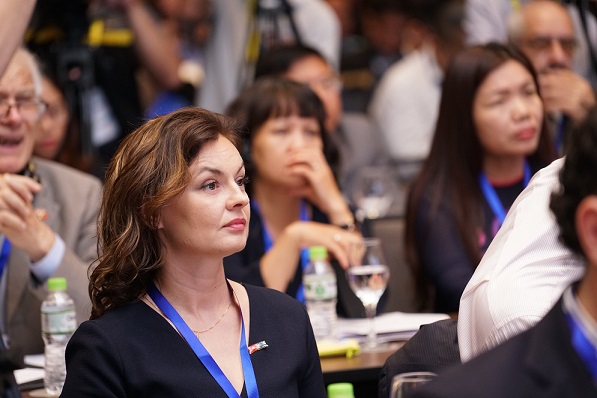 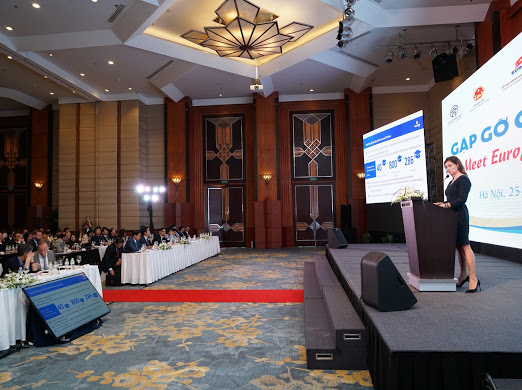 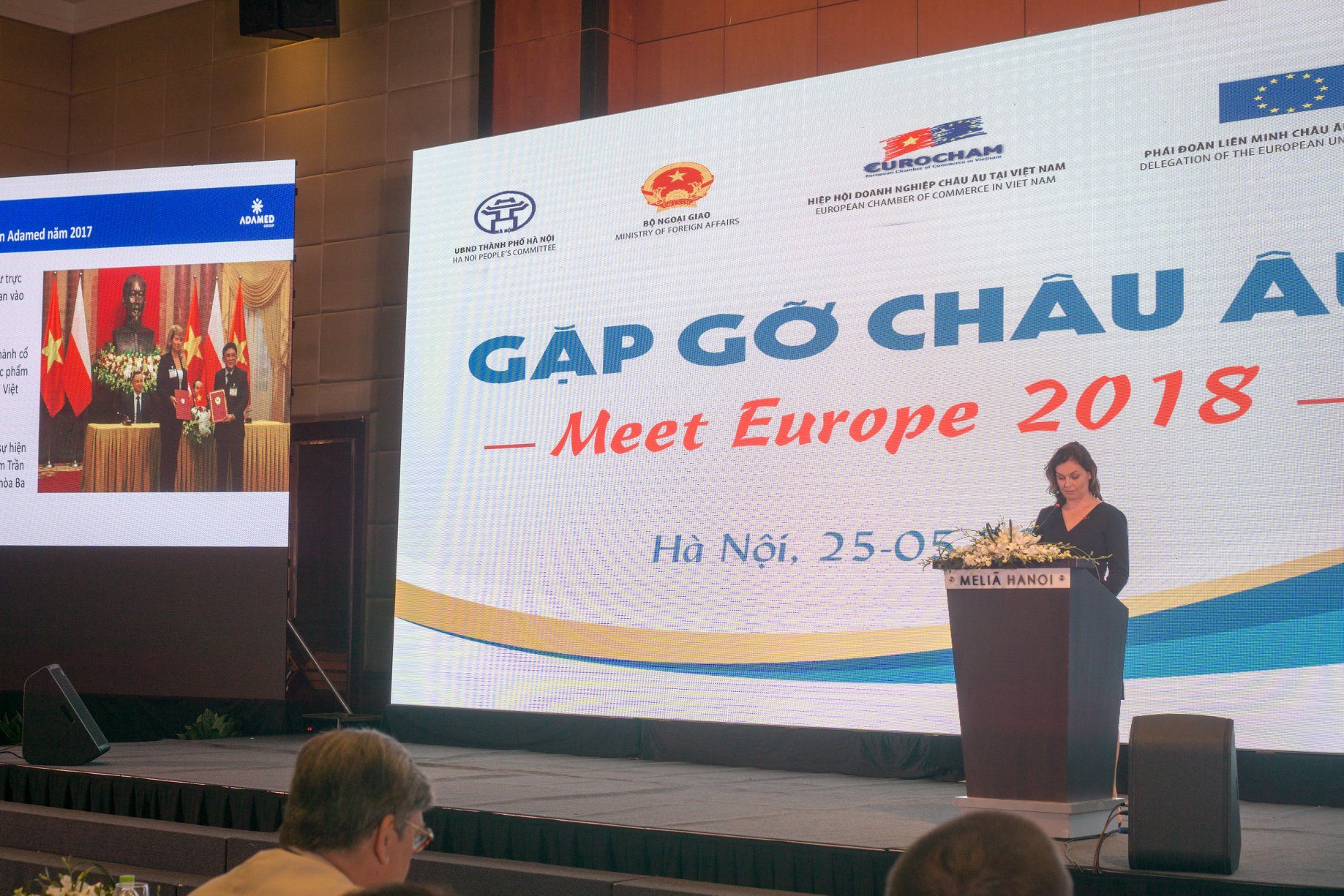 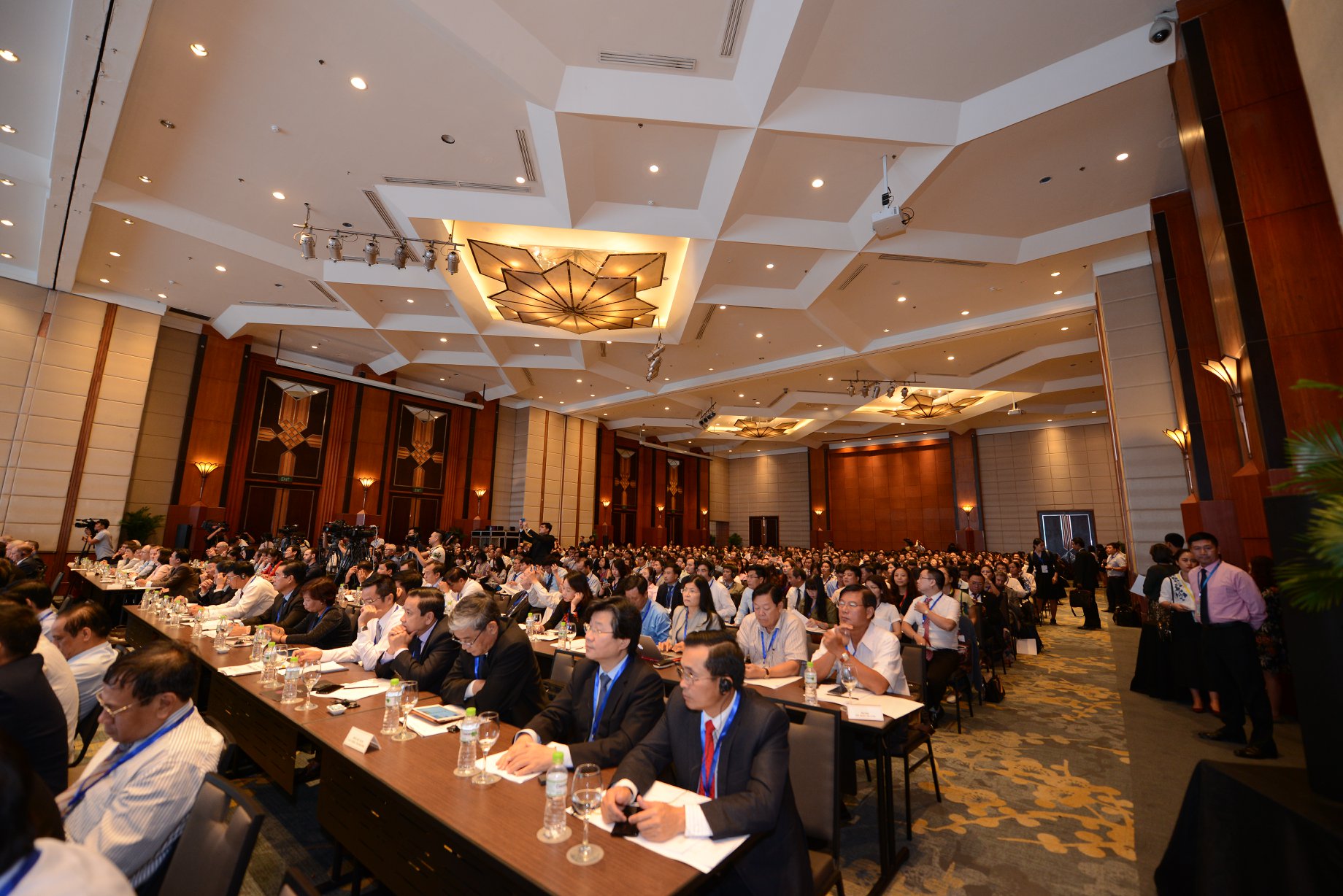