Adamed at ‘Poland – the Can-Do Nation’

The guest of honour was Mateusz Morawiecki, Polish Prime Minister.

The meeting was held to mark the 100th anniversary of Poland’s independence and focused on discussing the challenges currently facing Poland and the country’s intellectual and economic potential. The meeting was concluded with the debate ‘From Developing to Developed – a Macroeconomic Perspective’, jointly organised with the Reuters news agency and the Boston Consulting Group consulting company.

The launch of the mentoring scheme ‘Poland-100’ was also announced during the visit. The scheme is targeted at the owners and chairmen of Poland’s major businesses who have significantly contributed to its economic growth and international expansion, in addition to promoting its scientific ideas and intellectual and economic potential. Maciej Adamkiewicz, President of the Board for Adamed Pharma S.A., was appointed as one of 12 Mentors responsible for providing expertise to young Americans under the programme. 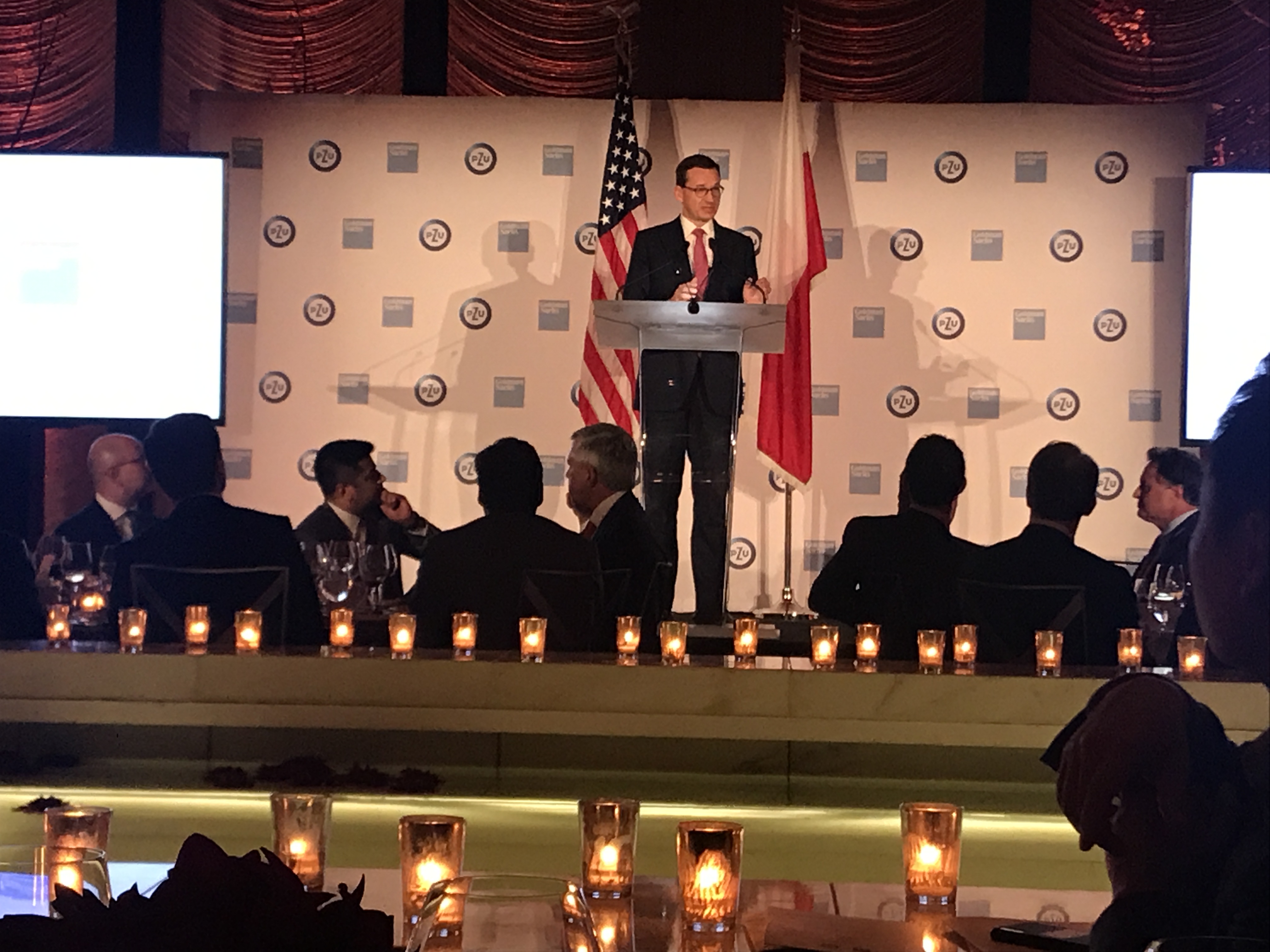