The “Investor without Borders” title for Adamed

Adamed has been honoured with the “Investor without Borders” title awarded by the European Economic Congress in Katowice. The award is given to the most efficient Polish investors pursuing international expansion. The winners were announced at a gala ceremony held at the International Congress Centre in Katowice on 2 September 2020.  On behalf of Adamed, the award was received by Katarzyna Dubno, Director for External Relations and Health Economics.

The award committee recognized Adamed’s consistent implementation of its growth strategy based on innovation and foreign expansion.

Adamed actively participating in the EEC

The debate attended by Katarzyna Dubno addressed topics such as the economic potential of Polish enterprises on foreign markets, ways to shorten international supply chains and the meaning of economic patriotism in the 21st century.

“For the pharmaceutical industry, economic patriotism is about development, but also about national security. And it is up to the state to guarantee this security. For 5 years, we have been waiting for instruments to increase the production of pharmaceuticals in Poland. This morning, at a meeting with entrepreneurs, the Prime Minister announced that the government was about to finish developing a mechanism to help achieve that,” said Katarzyna Dubno during the panel discussion. 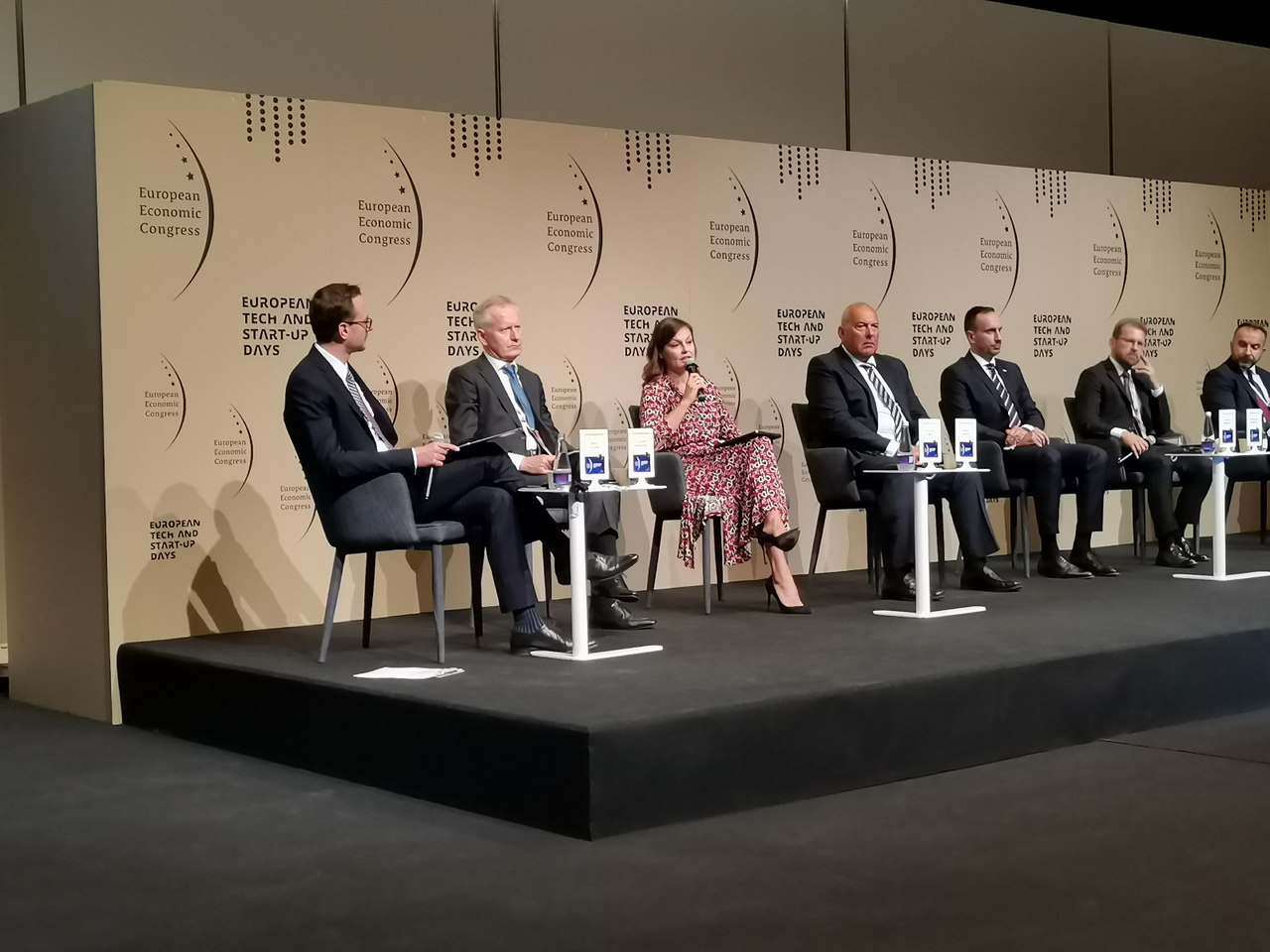 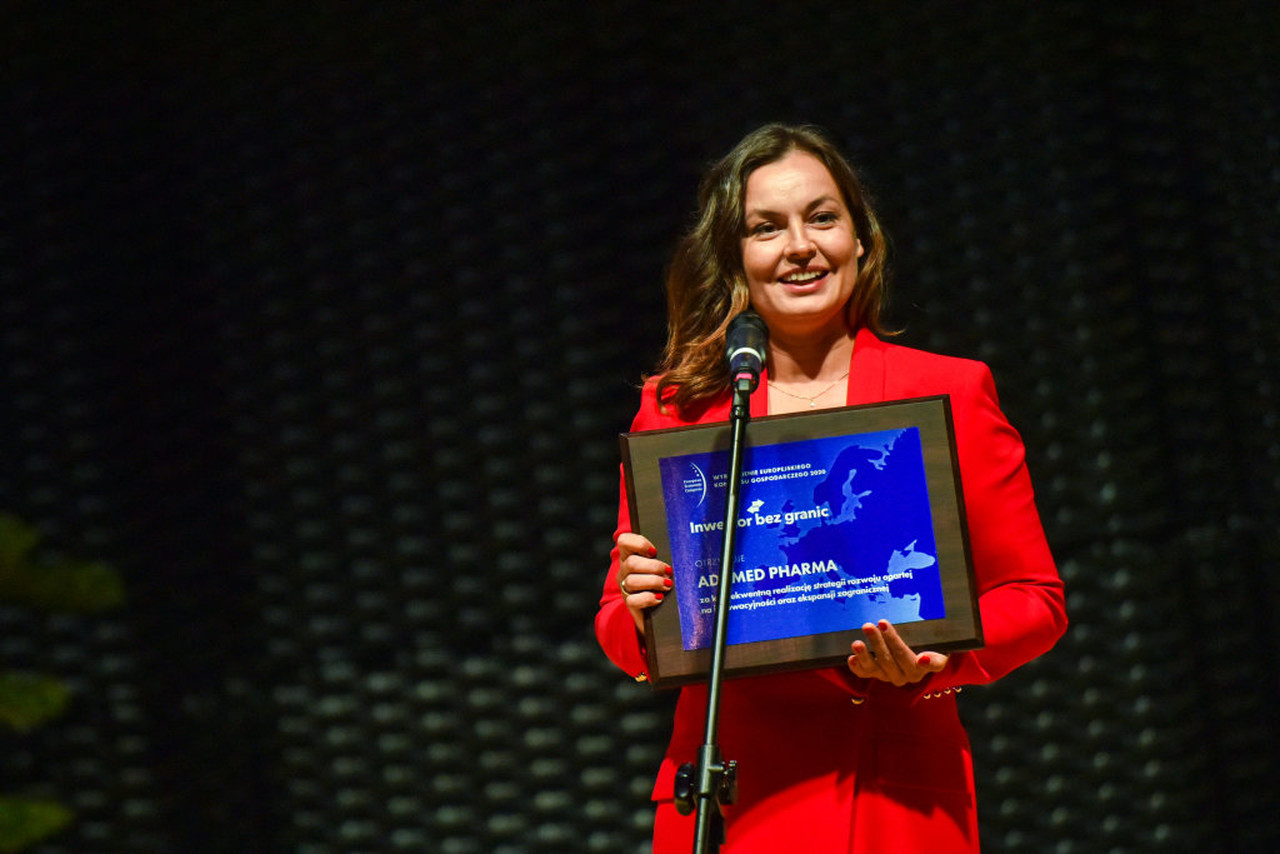 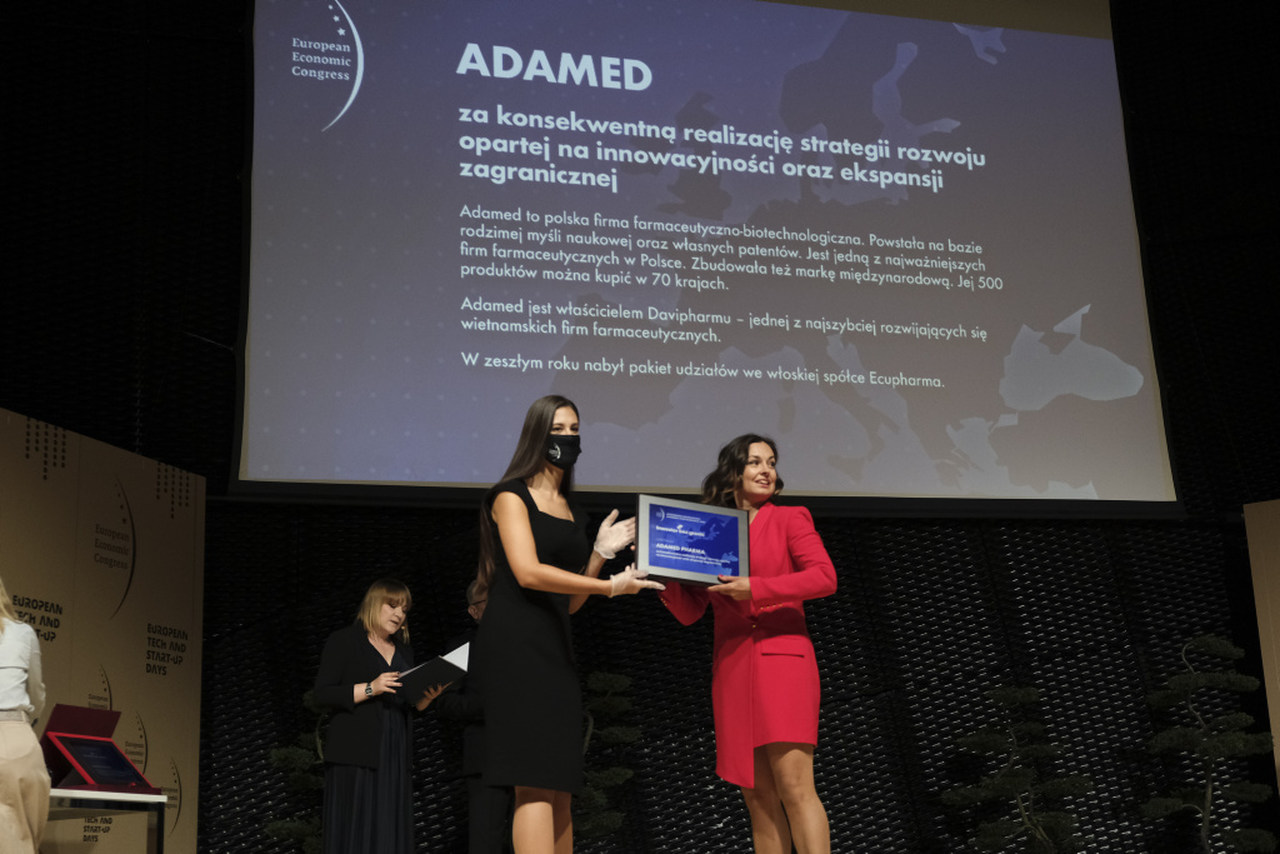