On 7th October this year during a press conference,  Adamed – a Polish pharmaceutical and biotechnology company announced the certification of the EU-GMP quality standard at the production plant in Binh Duong near Ho Chi Minh, Vietnam. The EU-GMP certificate was obtained for the production (production and packaging) of non-sterile products in capsules, hard shells and tablets. This is another milestone in Adamed's international expansion.

In November 2017, Adamed Pharma acquired a controlling stake in Davipharm, one of the fastest growing pharmaceutical companies in Vietnam, and continues to invest in its development. This is the largest-ever direct private Polish investment in Vietnam. A $50 million investment, of which over $10 million was spent on modernizing the Davipharm production plant in Binh Duong and improving quality processes. In April this year Davipharm opened the first certified zone of High Potent (HP) drugs in solid forms in Vietnam, i.e. hard capsules, tablets and coated tablets for the production of, among others high-quality cancer drugs. The HP zone was the first stage in achieving Adamed's goals set in the acquisition of Davipharm and expansion on the Asian market. In line with the adopted strategy, the time has come for another milestone - obtaining the EU-GMP quality standard certification.

I’m so proud to announce today officially, that despite pandemic challenges, we managed to organize and pass the virtual EU-GMP audit. I trust that EU-GMP qualified factories are the key growth drivers in Vietnam, and the only way to develop the local company. With this EU-GMP certification, we are ready to achieve our other ambitious goals. - said Michał Wieczorek, CEO of Davipharm.

Expansion and innovation are the pillars of Adamed's activity

Adamed's products are offered to the patients in 76 countries. Foreign expansion began in 2003 - today drugs are sold in Europe, Asia, Africa, Latin America and Oceania. Adamed's representative offices operate in Spain, Kazakhstan, Russia, the Czech Republic, Slovakia, Ukraine, Uzbekistan and Vietnam. In 2019, Adamed entered into a strategic partnership with Ecupharma and opened another foreign representative office in Italy. Adamed started research and development in 2001 - today the company has over 200 patents in most countries of the world and is one of the largest Polish innovators in terms of patent applications. 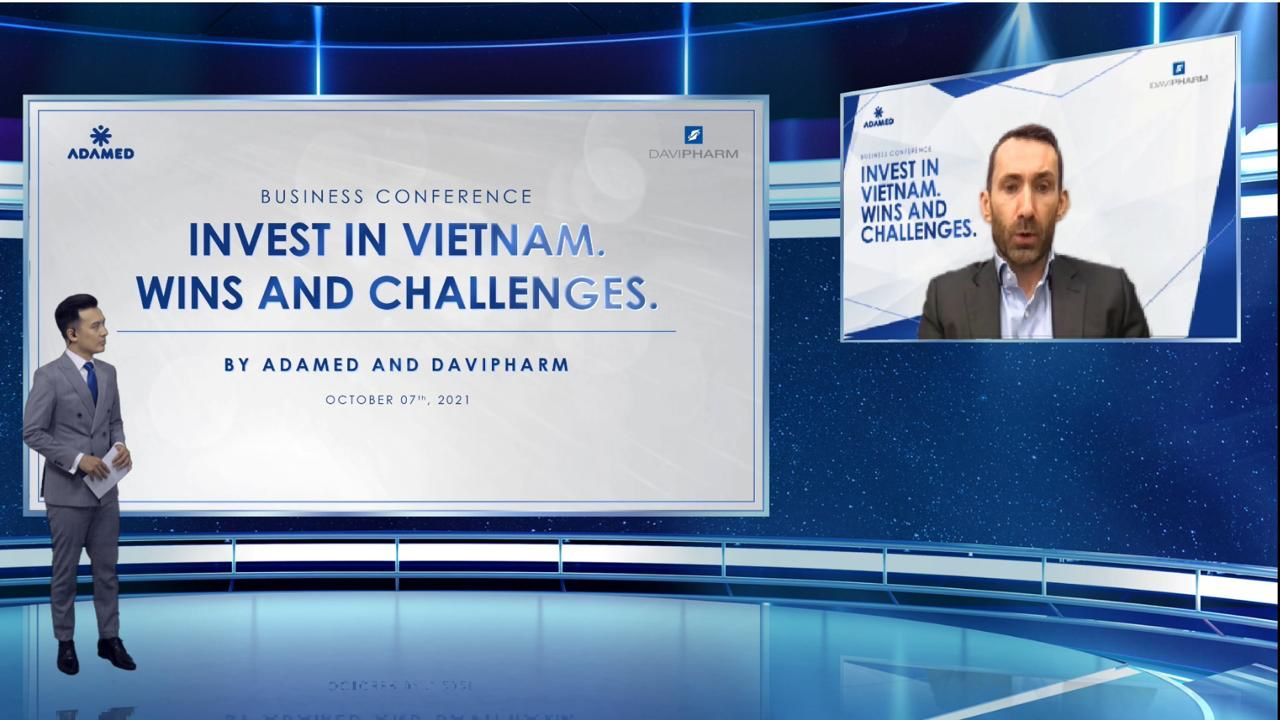 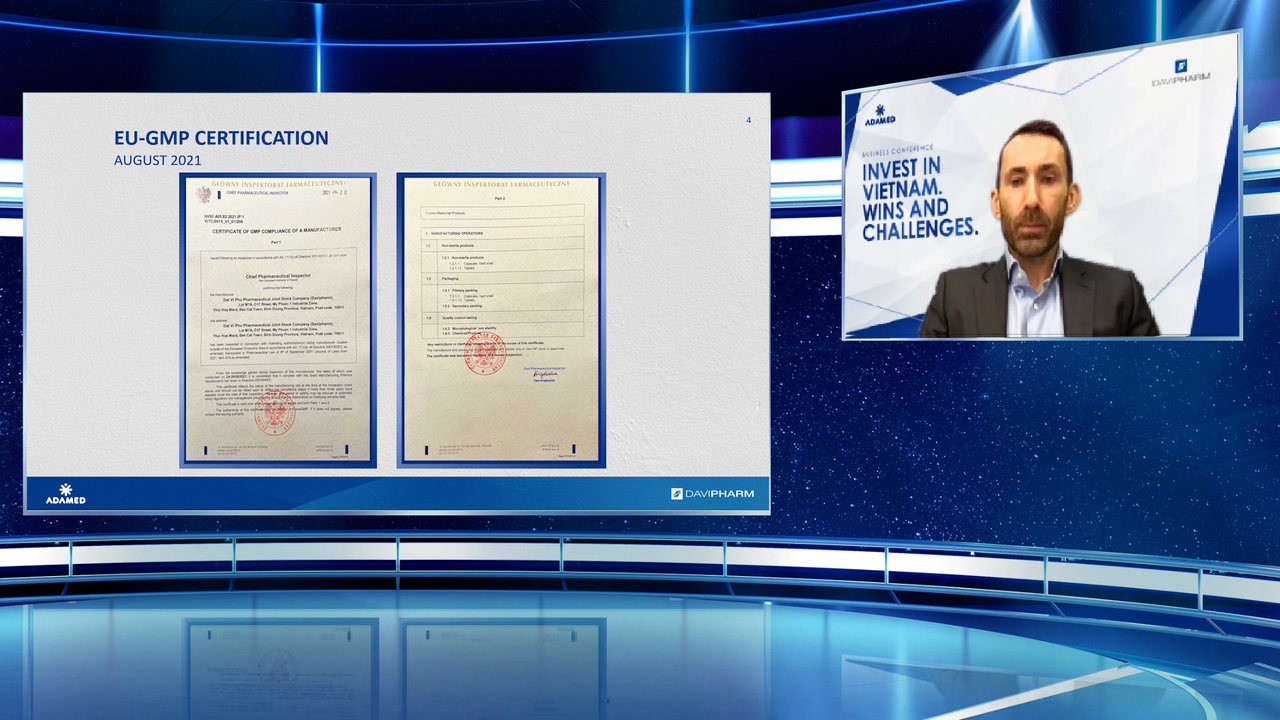